Public health insurance schemes have failed in their mandate of ensuring strategic purchasing of health services and diverting private participation in areas of deficit. Low public investment in the schemes is a major reason for these inadequacies. However, no amount of funds can make up for the lack of vision. Different governments have time and again seen the schemes as a populist tool to woo the poor masses, and not as an overarching instrument that can help shape a truly national health syst 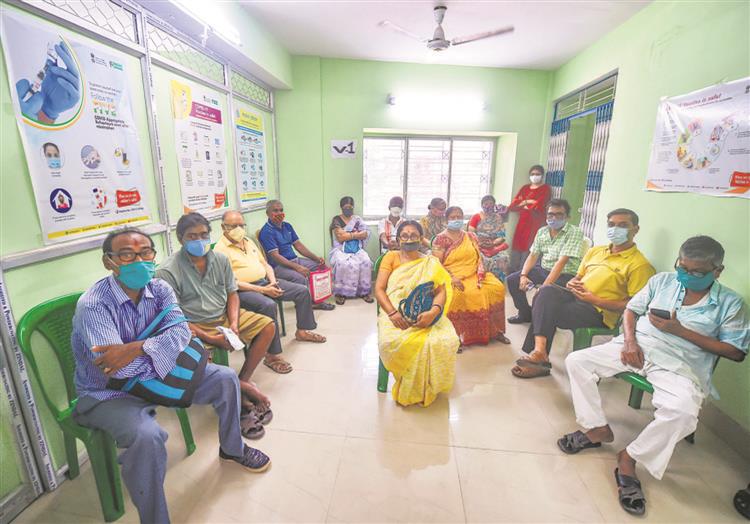 Poor show: Despite there being several state-level public health insurance schemes, there have been little gains. PTI 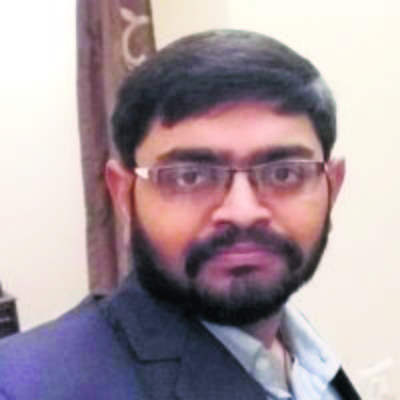 Most countries of the world have health systems that consist of both public and private sectors of varying scope. How convergent these two sectors are is often the touchstone of a successful health system.

Such convergence entails that the services of the private sector are well aligned with the national health goals and priorities. This alignment assumes special significance during emergencies like Covid-19, which require the entire healthcare ecosystem to be marshalled to mount a unified response in national interest.

It should not come as a surprise that the lack of such a convergence, which has traditionally characterised Indian healthcare, has failed us during the Covid-19 management.

The Indian pre-pandemic health system was characterised by a decrepit public sector and a largely unregulated private sector. It saw multiple small-scale, vertical, and often, half-hearted attempts at convergence over many decades. The attempts have been insufficient to usher in an overarching national health system. It is high time we learned from the ongoing disaster.

Since the early 2000s, a number of public health insurance (PHI) schemes, covering mainly the poor for hospital expenses, have been rolled out by the Centre and states. The Ayushman Bharat — Pradhan Mantri Jan Arogya Yojana (AB-PMJAY) is the latest Central scheme in this category. By 2018, at least 31 state-level PHI schemes had been in existence.

Apart from protecting the poor from catastrophic health expenses, these schemes presented an opportunity to utilise, regulate and meaningfully orient the services of the private players. However, even after nearly two decades of their inception, they have gained little ground.

There are three broad aspects that help demonstrate this story. As per the 75th round of the NSS (2017-18), only 8.9 per cent of the population in the urban areas and 12.9 per cent in the rural areas were covered under the government-sponsored insurance schemes. Even in such forward states as Maharashtra and Gujarat, the recent NFHS-5 (2019-20) estimates indicate that less than 30 per cent of the population is covered by any health insurance scheme. This is despite the PHI schemes being operational in these states for nearly a decade.

Another important aspect has been the rather poor participation from the private sector, not to mention the even fewer gains that have accrued to the public hospitals. Only around three per cent of the private hospitals are eligible for the AB-PMJAY, thus making the latter an insignificant payer of the overall private in-patient care in the country. The PHI schemes have failed in their mandate of ensuring strategic purchasing of health services and diverting private participation in areas and geographies of deficit.

The final aspect is the creation of a comprehensive health information infrastructure, which is pivotal to strategic collaboration with the private sector. Only recently have talks on integrating the fragmented health information systems and creating unique health identifiers gained momentum under the National Digital Health Mission. But their scope remains restricted, given the scarce footprint of the PHI schemes in the country.

Low public investment in the PHI schemes is a major reason for these inadequacies. However, no amount of funds can make up for the lack of vision. Different governments have time and again seen the schemes as a populist tool to woo the poor masses, and not as an overarching instrument that can help shape a truly ‘national’ health system in the country.

Strategic purchasing of private outpatient care services remains a distant possibility, given the much more under-regulated character of medical practices. The corollary is that the prevalent malpractices became widespread and generated chaos and suffering during the Covid-19 pandemic.

India has nearly four decades of experience dealing with public-private partnerships (PPP) of various kinds and at different levels. However, akin to universal health insurance, the approach has been fragmented, vertical and short-sighted. While private players have often been blamed for abdicating their part, the government’s approach has been little better. Often, these PPPs have become tools for the government to shift the entire responsibility to the private sector, with little continuing support and monitoring. Also, the PPPs have largely involved bigger players rather than the ubiquitous small players who are the true representatives of the Indian private healthcare sector.

The current Covid-19 vaccination policy is a classic case in point. A disproportionate share (25 per cent) of total vaccines has been allotted to the private sector despite only a handful of big players being in a position to actually absorb them. While a centralised mechanism for aggregating vaccine supplies for small private hospitals has recently been envisaged, it has been quite late to come.

One of the biggest strengths of the private sector — greater reach — has been scarcely conceived as being instrumental to delivering vaccines to the remotest corners of the country. This will require the government to procure and strategically allocate doses to the private sector, with careful and decentralised monitoring of practices.

In the aftermath of the pandemic, the foremost expectation from the government would be that it chalks out a comprehensive, actionable and enduring plan to strategically harness private sector services. Merely increasing public sector funding is an antiquated idea and out of touch with contemporary realities.

The country cannot afford to be hit by another pandemic without a unified national health system in place.