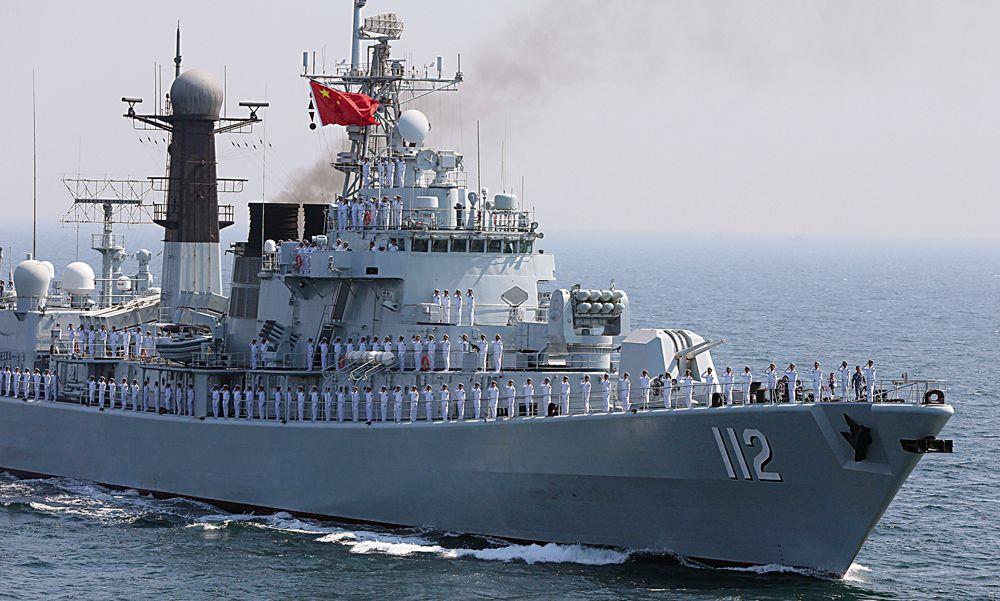 Soft spot: Little attention has been paid to China’s vulnerabilities, particularly in ties with its neighbours and territorial disputes. Reuters

There have been debates on whether India should discard its hallowed ‘non-alignment’ in an emerging world order which China seeks to dominate. While there is merit in abiding by the ideals of non-alignment, the reality is that we face security threats and economic challenges from China, led by an aggressive President Xi Jinping. Beijing now makes no secret of its ambitions to use its growing economic and military muscle to dominate the world order. At the same time, there is determination in India to ensure that China does not trample over everyone else in its quest for ‘greatness’. We are now dealing with a Chinese leader who appears determined to dwarf the role of historic Chinese reformers like Deng Xiaoping, while crafting a new imperial role for China.

The crude belief of the Chinese establishment is that Beijing sets the global rules. China’s policies towards India are clear. Xi Jinping aims to contain India using military force periodically for ‘salami slicing’ of Indian territory. While China’s concentration was earlier on seizing territory on our eastern borders, Ladakh now appears to be the focus. After a bitter faceoff, involving the deployment of tanks on the Himalayan heights, agreement was reached this year on a disengagement of troops confronting each other. The understanding was that Chinese troops would return to positions they held in April 2020. The Chinese, however, remain in possession of Indian territory in Depsang, Gogra, Demchok and Hot Springs.

Over the past five decades, China’s policies have been aimed at the strategic containment of India by adopting measures, like providing Pakistan the designs, technology and material for its nuclear weapons and missile programmes. China has also spared no effort to provide political, economic and military support to political parties and leaders in South Asia who are prone to adopting anti-Indian policies.

There is substantial evidence of Chinese backing for anti-Indian elements, sometimes with Pakistani support, in the Maldives, Nepal, Bangladesh and Sri Lanka. The arrogance of China’s behaviour was crudely manifested when its ambassador in Bangladesh, Li Jiming, warned a group of Bangladeshi journalists on May 10 that China’s relations with Bangladesh would be ‘substantially’ damaged if Bangladesh provided any support to Quad. He described Quad as a ‘narrow-purposed clique’. The outraged Bangladeshis reacted strongly. Foreign minister Abdul Kalam Momen described the ambassador’s statement as ‘very unfortunate’ and ‘aggressive’.

Quad has been primarily focused on building close military ties to deter and counter Chinese aggression. Very little attention has been paid to China’s vulnerabilities, particularly in relations with its neighbours, with many of whom it has territorial disputes. Recent academic studies focus on the fact that China has 18 neighbours that have been intimidated by Beijing’s expansionist policies.

Across its eastern shores and in the South China Sea, China’s territorial disputes are with Japan, Vietnam and the Philippines. China has differences with Japan over the Senkaku and Ryukyu Islands, marked by constant tensions, involving Chinese ships violating maritime boundaries. There are also tensions in the South China Sea, with the Chinese intruding into Philippines’s waters. China regularly violates and challenges a ruling of the International Court of Justice which upheld the claims of the Philippines.

China’s territorial differences with Vietnam are based on what it avers are areas ruled by its Ming dynasty (1368-1644). When Deng Xiaoping invaded Vietnam in 1987, he was forced to pull back, facing resistance by the Vietnam army. This struggle continues, as a powerful China uses naval power to enforce its boundary claims on Vietnam. China also has territorial disputes with North Korea, Russia, Singapore, Taiwan, Laos, Brunei, Tajikistan, Cambodia, Indonesia and Malaysia. In South Asia, China has territorial claims on its land boundaries with Bhutan. Beijing also has old claims on its borders with Nepal, while its claims on its borders with India are legendary!

While the focus of Quad has, thus far, been on expanding military cooperation between its members, there has been no effort to use international and regional forums to increase global awareness of China’s ambitions. A concerted diplomatic effort has to be made by Quad to unite countries in the Indo-Pacific, to be prepared to raise the costs for China, if it resorts to force across the Indian and Pacific Oceans. The combined maritime strength of Quad is enough to deny passage to any ship carrying energy supplies from the Persian Gulf and Indian Ocean eastwards. The US has fleets with aircraft carriers and nuclear-powered submarines in the Persian Gulf, Indian Ocean and Pacific Ocean. China gets the bulk of its oil supplies from Iran and Gulf countries through the Indian Ocean.

An important development in recent days has been the effort to introduce a measure of understanding between the US and Russia. Major energy-related issues were addressed and the way was cleared for a Biden-Putin summit, during the recent meeting between Secretary of State Blinken and Russian foreign minister Lavrov. This will, hopefully, lead the US to review its efforts to place barriers on India’s military ties with Russia. A US-Russian détente will also adversely affect Chinese efforts to undermine Russia’s relations with India. President Putin would hardly relish playing second fiddle to Xi Jinping.

Any policy which makes it clear to China that India and its partners have the capabilities to respond appropriately to Beijing’s territorial ambitions needs consultations between Quad members and potential partners, including the EU and ASEAN. The US has taken measures to enable Taiwan to continue with its independent policies. India must open the doors for more economic exchanges with Taiwan. Both Taiwan and South Korea can be key partners in enabling India to modernise and expand its electronics industries.

The daily new Covid-19 cases being reported across the world...