Racism, the formula that just doesn't work : The Tribune India 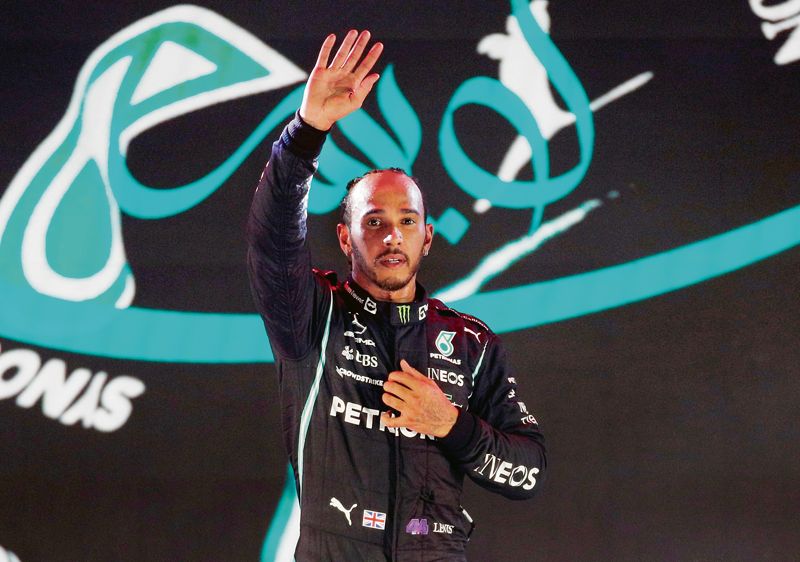 Formula One driver Lewis Hamilton has been at the receiving end of racism. Reuters 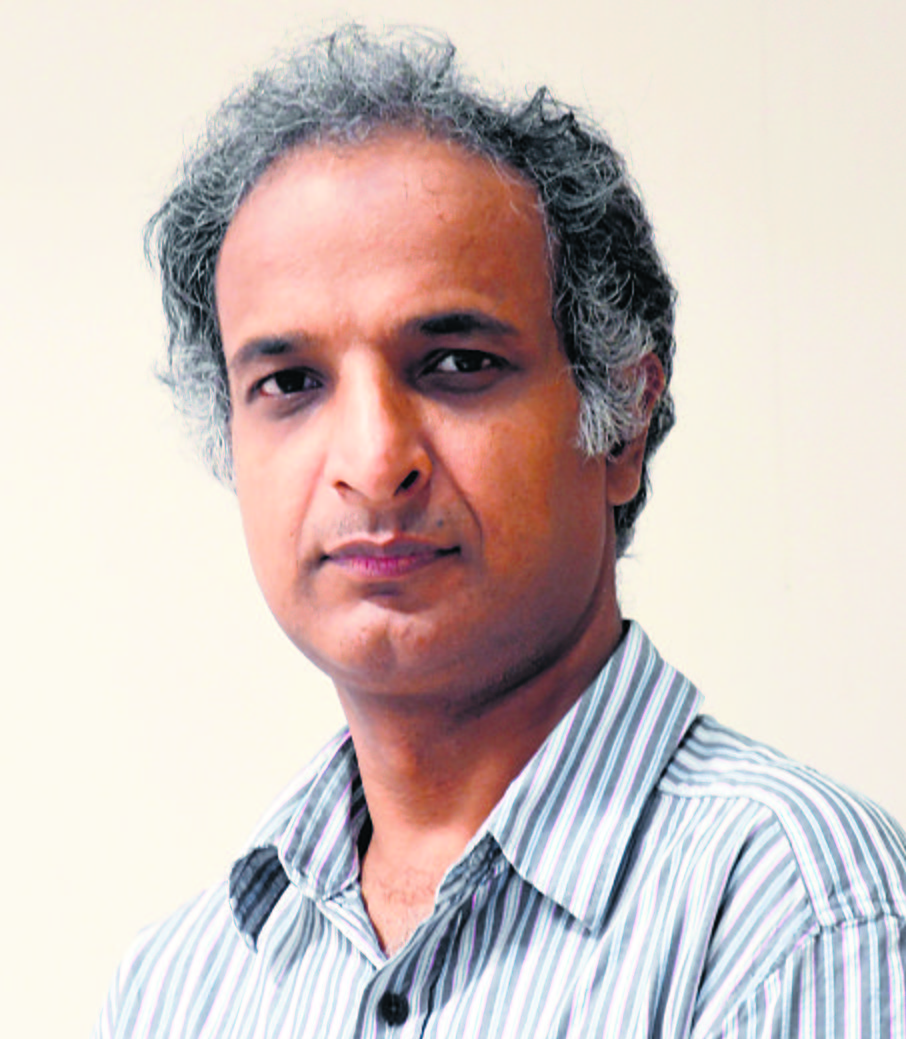 FORMULA ONE driver Lewis Hamilton, the seven-time world champion from the UK, is an all-time great of motor racing. He’s 37 and mellowed now, but at one time, he was a hothead — any young person driving a fast car in a high-adrenaline sport could be that. Any criticism of him, if indeed it must be made, should be based on his driving and actions, or beliefs and comments — not on the pigmentation of his skin. Yet, this is something he’s endured all his life, even in the West, which is inarguably more educated and sensitive about issues such as racism and race relations than the developing or underdeveloped world.

Nelson Piquet, Formula One world champion in 1981, 1983 and 1987, is from Brazil, a country still grappling with severe racial inequality. It’s also home to the largest Catholic population in the world, and while the Catholic Church espouses racial equality now, it has a history of supporting slavery and anti-Semitism until as late as the 20th century.

Piquet is 69 and though he’s travelled the world and seen all sorts of people and culture, he’s clearly not in step with the times. Discussing Hamilton’s clash with Max Verstappen at last year’s British Grand Prix — after which Verstappen went off the track and hit the barriers — Piquet repeatedly used the ‘N’ for Hamilton, in reference to his black heritage.

Piquet, son of a doctor and politician, spoke like a typical upper-class reactionary.

Hamilton’s response reflected the frustration he felt, but it was measured and sensible. “I have been on the receiving end of racism and that negative, archaic narratives and undertones of discrimination,” he said. “I am not sure why we are continuing to give these older people a platform.”

‘Older people a platform’ — this seems to be the operative part. In the larger scheme of things, Piquet and his like are irrelevant. The ideas and principles he holds are fading away. It’s very likely that many people of a certain age, having wallowed in bigotry and racism for well over 50 years of their lives, will not be receptive to new ideas. This is all the more true for followers of organised religion, who unquestioningly accept books written several hundred years ago as truth.

Sadly, well into the 21st century, many of us are still tribal. Language, skin colour, facial features and even the style of clothing determine the allegiance of many among us. Back in time, when human beings were hunter-gatherers, foragers and wanderers, distrust of the unknown was a useful evolutionary tool. Familiarity bred a sense of safety then.

Science tells us that we’re all African-origin, descendants of people who ventured out of that continent roughly 1,00,000 years ago. Migrating into different continents and adapting to different climatic conditions, human beings evolved — skin colour variation is the most striking aspect of this concurrent, varied evolution that different groups went through over thousands of years.

Under the skin, we’re the same. This simple fact can’t be grasped by those among us who still nurture pride for the tribe they’re born in. Piquet, at 69, can’t unlearn the bigotry and learn compassion; his son Nelson Piquet Jr, having grown up in Germany, Monaco and Brazil, and being born in the 1980s, has a greater chance of breaking the chains of bigotry.

The Bombay High Court has ruled that the activities conducted by the Board of Control for Cricket in India (BCCI) are of commercial nature. This should not be a surprise to anyone — the auction of the IPL media rights for the next five-year cycle would earn BCCI over Rs 48,000 crore, and if that’s not commerce, what is?

Justice Bharati Dangre of the Bombay High Court dismissed BCCI’s appeal against the findings of the Employee Insurance Court, which had ruled that BCCI, since it is engaged in a commercial activity, is covered by the Employee State Insurance Act of Maharashtra.

“It can be seen that the BCCI is carrying out a business, commercial activity and earns money out of the said activity,” Justice Dangre ruled.

The BCCI’s contention was of being an autonomous, non-profit sports body; that it was neither a ‘shop’ nor a ‘commercial establishment’ as contemplated under the provisions of the Bombay Shop and Establishment Act.

Observing that the BCCI conducts the IPL, ‘the most attended cricket league in the world’, Justice Dangre wrote: “I have no hesitancy to hold that the nature of activities conducted by the Board are commercial in nature...”

IAF’s doctrinal aspects should not be compromised under new structures: Chief of Air Staff on theaterisation model

Said there must be reduction in layers of command and contro...