Army ranks are better known than those of officers of the IAF and Navy, and the consequences can be quite annoying — and funny 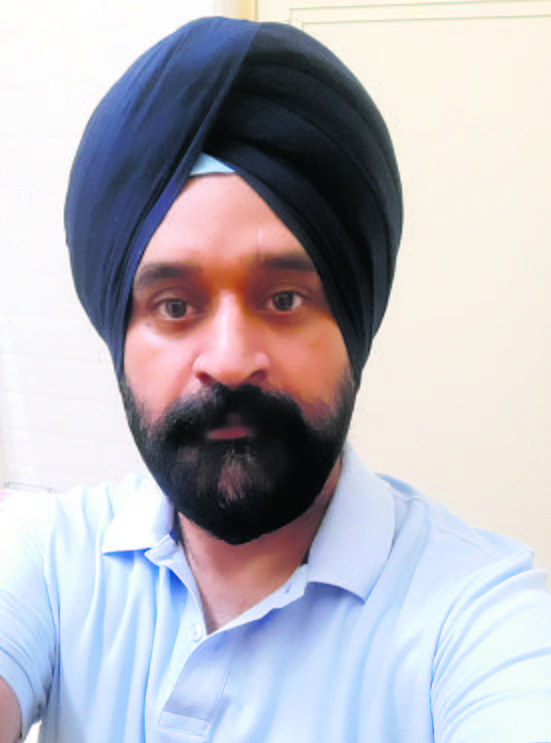 The Indian Air Force, the Indian Army and Indian Navy are part of a bigger gamut called the Indian Armed Forces and all three sister services need each other to meet their professional goals and civil recognition.

It is a known fact that for various reasons, the ranks of the Indian Army are more well known and recognised by civilians, though thanks to Wg Cdr Abhinandan and Shahrukh Khan, who played the role of Sqn Ldr Veer in the movie ‘Veer Zara’, the ranks of Wing Commander and Squadron Leader have better resonance. To overcome this problem, the IAF and Indian Navy officers sometimes introduce themselves to civilians by quoting their rank equivalent to the Indian Army.

A friend, who is a Group Captain in the IAF (equivalent to Colonel in the Army), happened to visit Hyderabad and ended up staying in a hotel near the airport as he could not get accommodation in any Officers’ Mess. The polite but enthusiastic receptionist made him fill in the personal details and said, “Dear Captain, here are the room keys.” His words, though courteous, irked the Group Captain. He told the receptionist, “You can either address me as Group Captain or you can call me by my name. If you address me as Captain, you are demoting me by three military ranks. The equivalent of a Captain is a Flight Lieutenant in the IAF.”

The receptionist listened attentively and replied with extraordinary courtesy, “Sure Captain, I will follow that.” The Group Captain understood that explaining to him the ranks was to throw pearls before a swine and he moved on.

The receptionist could make out that the guest was not happy and immediately informed the lady who was in charge of customer care. She called up the officer in his room: “I am aware of the incident, sir, and will personally look into this. You can trust me Commander.” The military officer, keeping his calm, informed the young and energetic lady that Commander is a rank in the Indian Navy and its equivalent in the IAF is Wing Commander. He asked her to educate herself about the military ranks using Wikipedia. She assured him that such a mistake would not occur in future.

After making the entire hierarchy of the hotel staff familiarised with the ranks of the Indian Air Force, the confident Group Captain thought he had brought a change in the knowledge level of employees and they would not cause any embarrassment to officers in future. With these thoughts, he moved on to check out of the hotel only to find that his name on the bill was prefixed with the rank of Lieutenant. This was the last nail in the coffin. With a heavy heart, the Group Captain bid goodbye hoping that some day people will understand and know the equivalence of military ranks.

Military ranks and their equivalent should be taught as part of the school curriculum, and especially so when these can be used as titles under the purview of Article 18 of the Constitution.