Along with golf and sprinting, NBA is among the most racially exclusive sporting groupings. An Asian in NBA? Slim chance. An Indian? Fat chance. That’s what Princepal Singh is up against 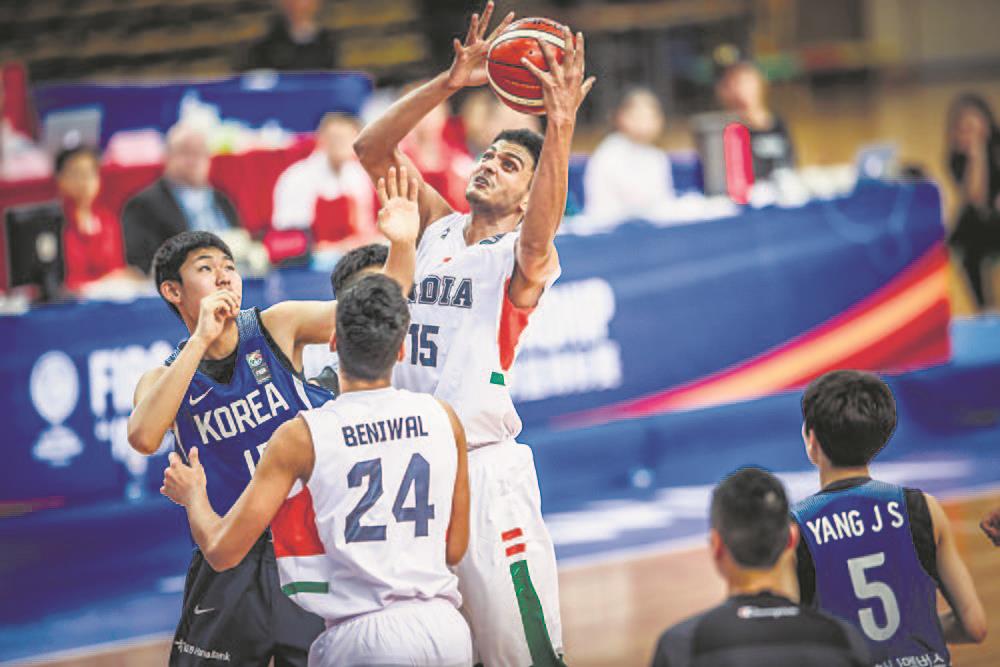 Princepal Singh is up against history, culture, tradition and, perhaps, genetics. FIBA 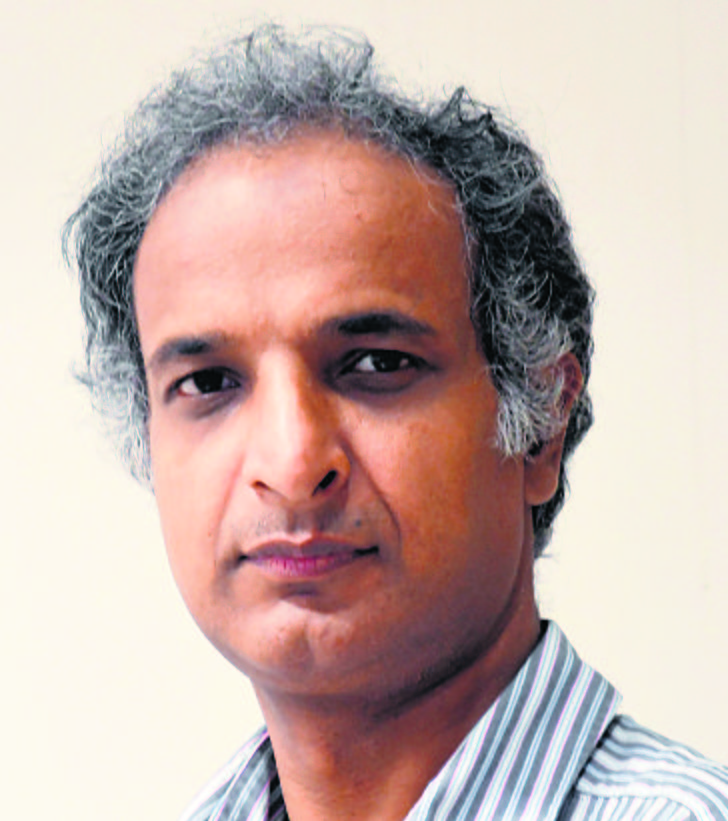 Princepal Singh, the 19-year-old 6-foot 10-inch lad from Gurdaspur’s Dera Baba Nanak, has signed up for the G League, NBA’s minor league. Princepal dreams of glory in the G League, and then step up to the NBA. Princepal’s dream is not his own — it’s also the dream of every Indian basketball fan, and of millions of kids across the world. But few dreams come true, and this is especially true for the NBA and the world’s starry-eyed kids. The NBA, along with golf and sprinting, is among the most racially exclusive sporting groupings. An Asian in the NBA? Slim chance. An Indian? Fat chance.

Let’s look at the numbers — in the 2019-20 NBA season, nearly 82 per cent players were black or biracial; the rest were white. NBA is predominantly black, nominally white. It’s a very dark shade of grey, or a slightly light shade of black.

These are not racist statements — there is only one human race, biology confirms; these are merely numbers that come up on analysis of data on racial groups that make up the NBA. The object of the sport is to put the ball into a hoop positioned 10 feet off the ground. Tall folks are needed to do the job. Interestingly, white and black American men are equally tall, on average, at 5ft 9in. Yet, blacks dominate the NBA. This can be ascribed to cultural and social reasons — for young black kids, the most inspirational role models in sport are basketball players. Basketball, along with rap — and discrimination — is part of the black experience in the US.

Only two players with Asian heritage made the 2019-20 season — Rui Hachimura and Yuta Watanabe, both biracial players with Japanese and black roots.

This is what Princepal Singh is up against… History, culture, tradition — and, perhaps, genetics. The odds are overwhelming, but there is always a first for everything — perhaps Princepal would be the first Indian to make it to the NBA.

Before him, three Indians had made it to NBA’s G League — Satnam Singh (7ft 2 in), Palpreet Singh Brar (6ft 9 in) and Amjyot Singh Gill (6ft 8in). Interestingly, all four are from Punjab. Let’s count in a Canadian as well — Gursimran ‘Sim’ Bhullar, roots in Punjab, born in Toronto. The 7ft 5in Bhullar is the only Indian-origin player to figure in the NBA. He played three games for Sacramento Kings, his NBA debut being only symbolic, all of 16.1 seconds.

The signing of Satnam, Palpreet, Amjyot and Princepal for G League has happened within the past five years. This suggests that millimetre by millimetre, Indian players are moving towards excellence. NBA wants India to succeed, for it's a big market for sport and sports gear. Basketball is the most popular global sport spread not by armed colonialism but by cultural colonialism — by the soft power of the United States.

The four men from Punjab who made it to the US basketball system are stalwarts. Five years ago, Amjyot and Amritpal Singh became the first Indian men to play in a professional league outside of India, in Japan. Amritpal later played pro basketball in Australia. They all are role models.

On Thursday night, LeBron James took the knee before the game, then scored the winning points for Los Angeles Lakers against Los Angeles Clippers as NBA returned after the Covid-induced break. James later talked about the need for sustained efforts to end racism. In his sport, fortunately, it’s possible to kick racists out — six years ago, Donald Sterling, owner of Los Angeles Clippers, lost his team and was kicked out of NBA when his racist views became public. In a league with 82 per cent superstars being black, his survival was impossible.

Bias is best killed by a passionate team effort for a common goal; it happens most movingly and spectacularly in sport. The mixed-race, mixed-religion football teams in Europe show this. The friendships of NBA greats Larry Bird and Magic Johnson, of black American Jesse Owens and blond German Luz Long confirm this. Minority or disadvantaged groups making it to a top sports league is good from every conceivable point of view. An Indian in the NBA is a good idea. NBA may yet be a generation (or longer) away, but it’s in sight at least.