The mushrooming of degree-giving institutions might be great for increasing enrolment, but without adequate resources, they are certainly not contributing to quality. Even with older, more established institutions, the paucity of funding has taken a toll in terms of expansion of human and physical infrastructure. Our spending on higher education is not only low but also concentrated on a small number of institutions. 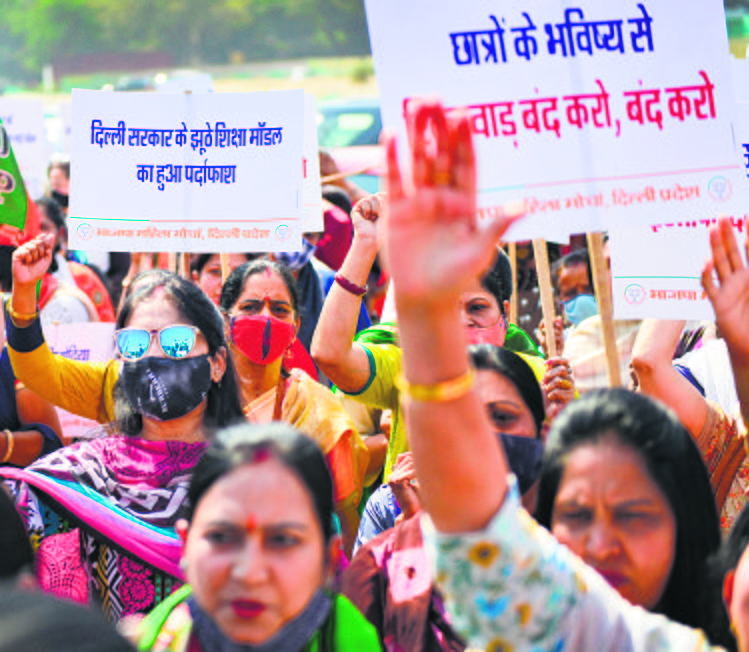 BATTLING INEQUALITY: The increasing number of students in colleges and universities has no meaning unless quality of education can be ensured. PTI 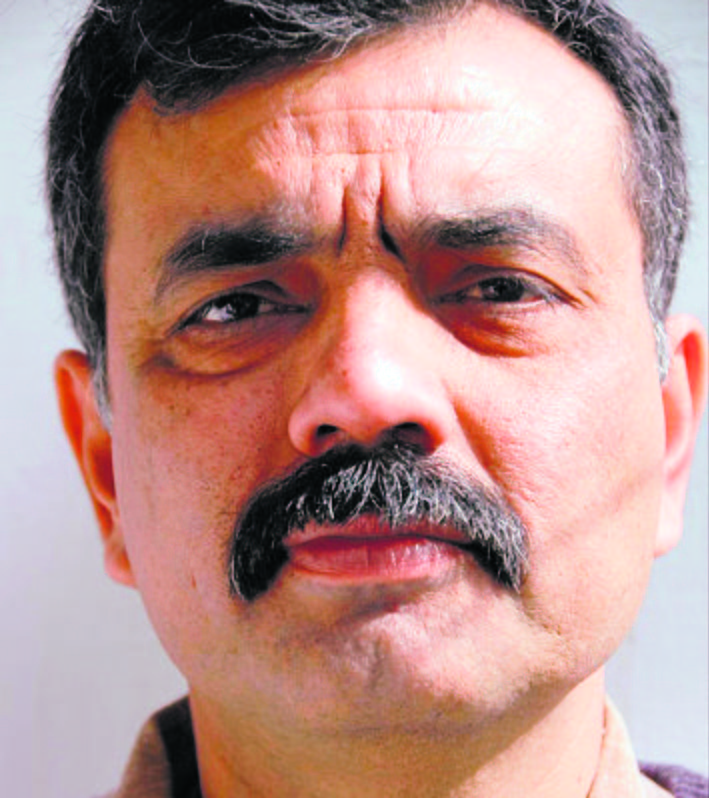 When asked about their feedback on the laboratory class in nuclear physics that I had been conducting online for a semester, a student, let us just call him Vijay, spoke up enthusiastically about how happy he was with the lab. This was surprising since we were only conducting online demonstrations of the experiments from the lab and the students were not getting any hands-on training. When I asked him what he found good about the lab, he said he was most excited about being able to see how a physics lab looked like from the inside.

This was surprising since this was a Master’s level course. It turned out that Vijay had done his school and college in a small town in UP and all through, he had never even been inside a laboratory, leave alone conducted any experiment. What is worse, he said that there never were any classes held in his college and he only had to go to take the exams after self-study.

According to the latest All India Survey of Higher Education, there are 993 universities, 39,931 colleges and over 10,000 stand-alone institutions in the country where over 3.7 crore students are enrolled. Out of these, almost 80% enrolment is for undergraduate courses and 16.5% of these are in the sciences. That makes about 5 lakh science students. Out of the colleges, about 60% or around 24,000 colleges are in the rural areas. What is even more interesting is that about 6,400 colleges have an enrollment of less than 100 students while only about 1,700 colleges have more than 3,000 students.

These numbers might look impressive. After all, the increase in the Gross Enrolment Ratio (GER) for higher education has been very creditable — it now stands at over 27%. A combination of expansion of institutions and provisions for reservations for OBCs and EWS has certainly made higher education more accessible as is evident from the figures. NITI Aayog now talks about a target of 50% GER in its documents.

However, numbers by themselves are meaningless unless we have some measure of the quality of education also. Vijay’s experience with the private college in a small town in UP is by no means an outlier.

Our experience with students

who join Delhi University from institutions from across the country shows that the quality of undergraduate teaching in the sciences is extremely uneven. There are several reasons for this.

The infrastructure available in most institutions is sub-standard. The physical infrastructure of buildings, laboratories and libraries etc., or the non-availability of laboratory equipment are all of course important factors. Far more serious is the paucity of good quality teaching resources. Proper teaching as well as training in laboratory techniques is more of an exception rather than a rule. Another major issue is the language of instruction. In many institutions, the language of instruction is usually the vernacular. The non-availability of good quality textbooks proves a major hindrance in the learning process. The absence of diligent teachers and good quality textbooks proves to be a double whammy for the students.

Incidentally, the fact that Vijay, despite being a science student, did not do any laboratory work during his high school is not necessarily only because of lack of resources. Most schools, even the elite ones in metro regions, routinely do not expose their students to any kind of laboratory work. The fact that the board exams do not rigorously test laboratory skills makes it irrelevant for the schools, who consider it a waste of time. Thus, most of the science students who are entering the university have minimal laboratory experience. Given the importance of experiments in science pedagogy, this proves to be disastrous.

The mushrooming of degree-giving institutions might be great for increasing enrolment, but without adequate resources, they are certainly not contributing to quality. Even with older, more established institutions, the paucity of funding has taken a toll in terms of expansion of human and physical infrastructure. Our spending on higher education is not only low in absolute terms, but also concentrated on a small number of institutions. The obsession of our educational planners with the university rankings (which have been shown to be flawed and can be gamed) has led to a disproportionate amount of resources being lavished on a few select institutions. Schemes such as Institutes of Eminence only further exacerbate this inequality.

This is not to argue that one should not promote high quality. One should, of course, strive for as many institutions becoming world class as is possible. But it is also important to realise that unless we pay attention to the enormous learning deficit among the vast majority of our so-called scientific and technical human resources, the overall standard would still remain abysmal. For this, an enormous increase in the resources allocated is of course a necessary condition. However, it is by no means a sufficient one. One has to think of localised solutions to the problems faced by institutions. This is not going to come about by mandating standards sitting in the MHRD — there has to be empowerment and decentralisation for it to be effective.

Vijay, of course, has been lucky to have gained admission to a relatively better endowed institution. A vast majority of his peers are not so lucky. What is worse, they would go on to teach science to the next generation of students who would go on to do the same… and so it goes on. Meanwhile, the front page news is of some IIT rising by five ranks in the QS University ranking.