Reforms an arduous process for Afghans

In blaming the US, was Putin supporting Wang Yi, Chinese State Councillor and Foreign Minister, who told US Secretary of State Antony Blinken that “mechanically applied foreign models don’t work in another country”? Or was he agreeing with Andrew Chua of the Australian National University who had drawn a parallel between the situation in 2013 and 1919-29 when King Amanullah had failed in his ‘modernisation programme’? 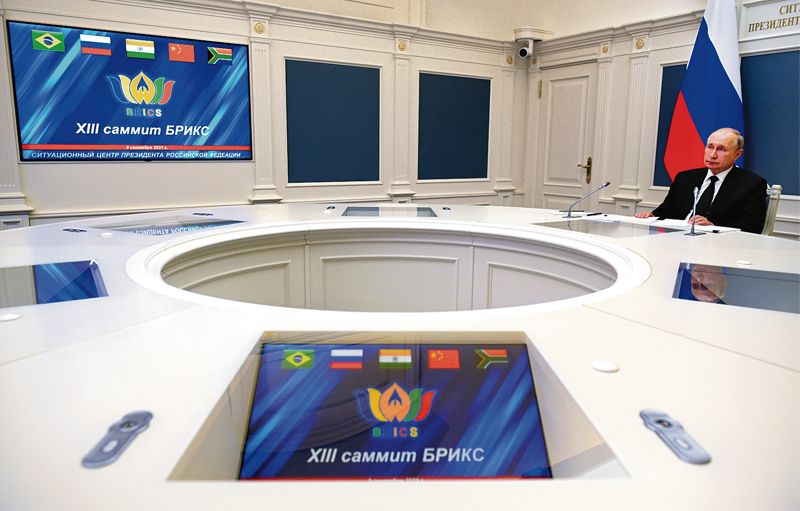 CLEAR STAND: Russian President Vladimir Putin said the US had failed to understand the history and traditions of other nations. Reuters 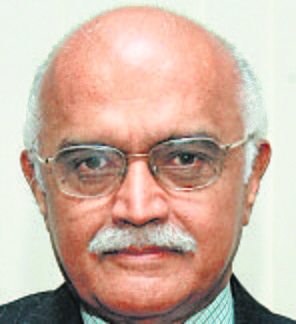 IT may take quite a while to understand the import of Russian President Vladimir Putin’s remarks on American Afghan policy at the September 9 BRICS Summit chaired by our Prime Minister. According to the Kremlin text, he said that the present crisis was “a direct consequence of irresponsible extraneous attempts to impose someone else’s values on the country and to build ‘democratic structures’ using socio-political engineering techniques, ignoring the historical and national specifics of other nations and the traditions by which they live”.

Was Putin supporting Wang Yi, Chinese State Councillor and Foreign Minister, who told the US Secretary of State Antony Blinken on August 17 that “mechanically applied foreign models don’t work in another country?” Or was he agreeing with Andrew Chua of the Australian National University who had drawn a parallel between the situation in 2013 and 1919-1929 when King Amanullah had failed in his “modernisation programme”? In 2013, Andrew had explained why the US had only limited success in Afghan “nation-building effort”.

Like America in 2001, Amanullah too had the classic template of a “strong leader” by winning the Third Anglo-Afghan War (1919) and wresting his country’s independence from Britain. Then on, he embarked on an ambitious reforms spree by establishing a legislature and Cabinet and even a Constitution (Basic Codes) with Turkish help. He sought a centralised rule in Afghanistan in place of the tradition of leaving the rural areas largely autonomous under tribal control.

Next, he described his rule as a constitutional monarchy where the legitimacy of the king was on popular consent. He annoyed the “Ulema” by setting up secular courts and secular education. He also envisaged an inclusive society, introduced Western dress in place of local attire and propagated that secular governance could coexist with Islam.

The most radical reforms were on women’s social rights, including the right to vote. Women were granted freedom of choice in marriage, equal rights to inheritance, a minimum age for marriage and legal protection against abuse. They were empowered to vote in 1919, much before England and Wales conceded the reform in 1928. In 1977, even amidst upheavals, women constituted 15% in the Afghan Parliament. As many as 70% of schoolteachers, 50% of government workers and university students, and 40% of doctors in Kabul were women.

Amanullah changed the recruitment mode to the army, which till then was based on nominations by the tribes, and hence, more loyal to them. He recruited a professional army on the advice of his Turkish experts and admitted Hindus and Sikhs to military schools. He also punished senior army cadres owing allegiance to the tribes by reducing their salary.

However, such large doses of “top-down and western-centric” reforms within a short time failed to convince his nation, especially tribal males, about the real benefits. This was also because he did not set up an effective bureaucratic machinery to convey the message to the primitive society he was ruling. As a result, his rule by “decrees” failed to reach the public who were alienated, being more influenced by rumours. Pashtuns, for example, considered women as the protected “property” under “Pashtunwali” (tribal code). They were “horrified by the supposed government bans on the veiling of women, when no such policy existed”.

Like in 1919-20, wild rumours regarding the real reasons for the US withdrawal gained currency in August 2021. A strong rumour circulating even now suggested that the US, by hastily withdrawing from Afghanistan, wanted China which supported Taliban, to get into that whirlpool and suffer the consequences. Another rumour suggested the opposite: that a prominent relative of a top US politician who owned shares in a Chinese lithium-ion battery company had influenced to enable China to tap into the entire Afghan lithium mineral reserves worth over $3 trillion. Yet a third rumour beamed by an Indian TV channel catering to foreign audience said that the US expenditure of $2 trillion did not benefit the Afghan people due to corruption as it went back to the US contractors.

These rumours fly in the face of data released by the UNDP,

In addition, women’s status was restored. The Wolesi Jirga (Lower House) of 250 members had 68 seats for women while the Meshrano Jirga (Upper House) of 102 members had 17 women. In fact, the Canadian Women for Women in Afghanistan,

an organisation working to advance education and human rights, had said the Afghan legislature was recognised as one of the most “heavily female law-making bodies in Asia”. All this was lost when the Afghan Parliament was disbanded on August 15, 2021, reverting women to an uncertain future.

As regards corruption, I find it strange that not one media report in India had mentioned about the transparent system set up since 2002 through the Special Inspector General for Afghan Reconstruction (SIGAR), a statutory body, to audit the US government spending. In the US system, such Inspectors General do not work under the executive, but report directly to the Congress. They investigate and launch prosecutions against wastage and corruption. Their latest quarterly report dated July 30, 2021, is available online.

India, after investing over $3 billion in Afghanistan’s infrastructure, is now left with few options except through Doha or possibly Moscow arising out of America’s hasty withdrawal, which according to Ryan Crocker, two-term US Ambassador to Afghanistan, was due to lack of “strategic patience” (The New York Times, August 21).