On World Environment Day, an honest assessment of what we have attained in the past 50 years of regulatory processes, use of innovative tools and environmental statecraft is needed. Have these brought about a change in human mindsets? How do we jettison human greed and define our needs? What might be the new ideas and approaches to effectively address the issue? 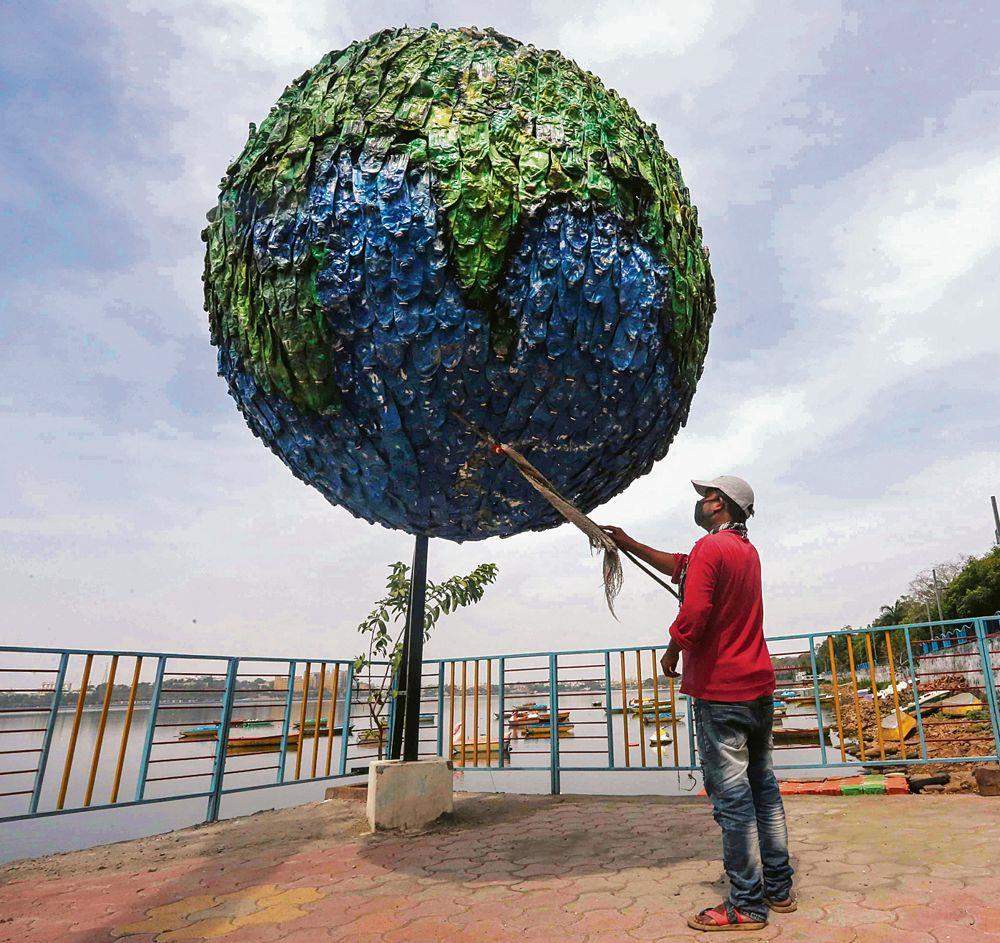 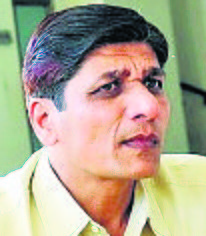 ThIS year’s World Environment Day is unique in many ways. We are in the midst of an unprecedented Covid-19 pandemic that has paralysed every country on our planet. It is one of the rarest events in the human history where people’s lives and livelihoods have been crippled in such a manner.

It was just two years ago, on May 21, 2019, that the Anthropogenic Working Group on Anthropocene Epoch finally accepted that human activities have irreversibly changed the face of the earth. Hence, the Covid-19 pandemic since early 2020 has shown the serious health calamity as a manifestation of the simmering global environmental crisis.

This Environment Day comes after 50 years of the historic Founex (Switzerland) global meeting of experts on June 4-12, 1971, that prepared the groundwork for the first UN Conference on the Human Environment (UNCHE) held during June 5-16, 1972, in Stockholm.

Since the 1960s, the United Nations General Assembly (UNGA) has been the central enterprise for the protection of global environment. Therefore, it is high time that the UN system recalibrates itself for the vagaries of scientific assessments and the political realities of the future. It may require a new environmental pathway to rejuvenate the founding values and restore faith in international environmental governance.

We are now a year away from the 50th anniversary of the 1972 Stockholm Conference. This will be yet another defining moment for a futuristic vision to address the perennial “predicament of mankind”, the need to “devise effective responses” for the “world problematique” (The Limits to Growth, 1972).

In turn, it calls for an honest assessment of what we have attained in the past 50 years of regulatory processes, use of innovative tools and techniques, and environmental statecraft.

Have these brought about a change in human mindsets? How do we jettison human greed and define our needs? What might be the new ideas, approaches, processes, regulatory tools and institutional structures to effectively address the “world problematique” that continues to haunt us after 50 years?

It enjoins upon us to ponder over the reckless destruction of wild spaces, endangering of plant and animal species, poisoning of land, atmosphere, water resources and the oceans (now predicted to contain more plastic than fish by 2050), melting of the polar ice caps and unsettling of our essential ecological processes.

In 2020, a report of the United Nations Environment Programme (UNEP), The Protected Planet, estimated that though “at least 22.5 million square km (16.64%) of land and inland water ecosystems, and 28.1 million square km (7.74%) of coastal waters and the ocean, are within protected areas”, yet a third of key biodiversity areas lack any coverage, and only less than 8 per cent of land is both protected and connected.

That, in turn, calls for a new human prism for the care, maintenance and trusteeship of the planet. The Indian Prime Minister did speak on this in a virtual address to the G-20 Riyadh Summit on November 21, 2020. As a corollary, it is high time India steps forward to own up and push for the “revival of the UN Trusteeship Council with a new mandate”.

It is now an appropriate occasion to reflect upon the course traversed in the past 50 years and to look ahead in an effort to seek answers for a better common environmental future. What lies in store for us in the next three quarters of the 21st century? How can we manage our profligate lifestyles, resource-heavy extraction-based production processes and wasteful patterns of consumption in a way as to not endanger the survival of life on earth in general and the future of humankind in particular?

It appears, in the words of Jorge E Viñuales of University of Cambridge, that: “The scale and urgency of the unfolding environmental crisis has made the critique of this hierarchy (economy over environmental protection) more powerful.”

This calls for serious prognoses to make sense of the concerted global environmental law-making and institution-building processes as well as the global conferencing technique followed by the UNGA (1972, 1992, 2002, 2012 and the coming 2022 event), application and efficacy of the basic legal underpinnings of international law to address global environmental challenges, actual working of the giant treaty-making enterprise, and the quest for a robust global environmental-governance architecture.

The 50th anniversary of the 1972 Stockholm Conference in 2022 calls for an honest introspection on what we have attained during the past five decades. A contribution in this regard is Our Earth Matters, which comprises seminal ideas and proposals from 23 outstanding scholars.

Our Earth Matters seeks to sensitise the global audience, fire the imagination of scholars and decision-makers to re-examine the current global approaches to these problems and explore the future trajectory with new ideas, tools, techniques, processes, ecological frameworks and ideas.

Among the problematic situations, state sovereignty remains a major stumbling block for effective environmental conservation and sustainable development. The modern environmental movement makes states responsible for adapting regulations and securing compliance. Existing multilateral treaties may serve as an organisational principle for the planetary management of natural resources. There are also direct and indirect impacts of armed conflicts on the natural environment.

It calls for the states to integrate legal protections for the environment into their armed forces’ doctrines, and humanitarian expertise to help those coping with the environmental consequences of conflicts. “We all have our part to play as we face this existential threat,” Peter Maurer, President of the ICRC Geneva, said.

There is an urgent need to look ahead for the future international environmental governance structures and reforms that will be necessary to meet current and future challenges.

It has become clear that the changes in attitudes and social structures called for at the 1972 UNCHE have not taken place and that now time is running out to make the necessary, far-reaching changes. “Together, we face humanity’s greatest challenge. Together we must fix it. The need for international action remains even more acute,” Anna Sundström, Secretary General, Olof Palme International Centre, said.

As predicted by Nicholas A Robinson of Pace University, New York; “More than just air pollution and the loss of natural resources, future policies must cope with threats from cyber wars, nuclear war, genetic mutations, and artificial intelligence.” Therefore, international governance is proposed to deal with the practical challenges of repairing environmental conflict.

The recalibration of our future pathway could include, apart from a new planet-people-centric environmental approach, an ecological framework, a revival of the UNTC with a mandate for global environment, an upgrade of the UNEP into a full UN specialised agency, and courts and tribunals as the new environmental sentinels.

We need to act before it is too late for the people and the planet.