Reframe policy for promotion of green fuels : The Tribune India

Biomass, ethanol and green hydrogen have their pluses and while promoting these, it is important to be clearheaded. Biomass has the most going for it; green hydrogen holds many pluses and some minuses; and ethanol’s roots in water-guzzling crops make it very shortsighted for a water-deficit country like India to actively promote it. However, the government is doing just that by making it compulsory to go in for higher levels of blending it with liquid fossil fuels. 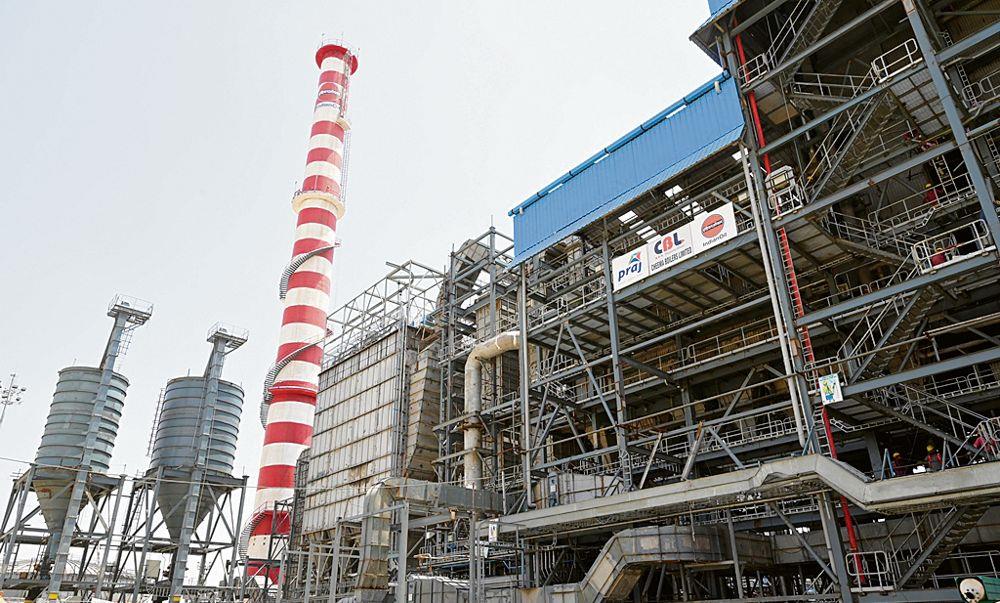 Pros and cons: The routes to achieving carbon neutrality must be based on a balance study of the advantages and disadvantages of each green fuel. File photo

India has passed a law to promote the use of ethanol, green hydrogen and biomass so as to move forward on the road to achieving carbon neutrality by 2070 that it promised at the Glasgow conference last year. While the aim is laudable, it is important to understand how green (not producing carbon dioxide in the process) these routes are and ensure that we are not pinning all our hopes on less-than-perfect solutions.

The simplest to understand is the implication of using biomass which comes from plant, wood and waste. When biomass is used instead of fossil fuels like coal, petroleum and natural gas as a source of energy, the generation of carbon dioxide is not clearly less and the goal of carbon neutrality (not adding to the world’s stock of greenhouse gases) is not necessarily taken forward. But if corn cobs, husk from cereals, wood and waste generated by humans and animals are used as energy sources, then waste is converted into energy. Also, it takes care of the disposal of these materials. So, the odds for biomass are about even.

Now, let is look at ethanol. It is a renewable fuel made in India mostly from molasses, which come from sugarcane, and is also produced while sugar is being manufactured. It is also derived from excess rice, damaged foodgrains and forest and agricultural residues. Globally, ethanol is extensively produced from corn (makka).

India has a target for ethanol blending in petrol. Earlier in the year, this was advanced by five years to 2025-26 from the previous target of 2030. This is part of the national biofuel policy which aims to reduce dependence on imported energy by encouraging fuel blending. It also aims to promote ethanol exports.

The blending programme, advanced because of the skyrocketing global fuel prices, aims to reduce the oil import bill and give consumers a chance to use a more environment-friendly fuel. The incentive for producing ethanol will deliver a shot in the arm for the sugar industry, which will enable it to pay the cane-growing farmers more promptly.

The upshot of the ethanol policy will be to make life easier for sugarcane growers and also, to an extent, improve the market for paddy cultivators. Now, both of these crops are water guzzlers. By encouraging the production of ethanol and its export, India is, in fact, seeking to conserve foreign exchange by depleting its water resources.

Exporting ethanol amounts to exporting water when, if anything, the lowering of water tables all across the country makes for a bleak scenario for water availability in the future. If anything, India should be conserving water by discouraging the cultivation of water guzzlers like sugarcane and paddy. That is, in fact, the aim of the crop diversification programme, which is being propagated by the government among farmers, encouraging them to cultivate crops like oilseeds which are less water-consuming. Higher oilseeds' output will also consume less foreign exchange as India is a high importer of edible oils.

So, the ethanol policy needs reframing and the ethanol-blending programme is not the positive that it is made out to be.

Now, let’s come to green hydrogen. The Prime Minister has held out the prospect of India becoming a hub for the production of green hydrogen and its export to countries like Japan and South Korea and those in Europe because, while they have poor access to sunshine and wind power, there is abundant scope in India for producing clean energy — solar power from the western desert areas and wind power from peninsular India.

Hydrogen is produced by separating hydrogen and oxygen from water through electrolysis. When this process is powered by clean energy, like solar and wind power, the product is called green hydrogen. There is blue and brown hydrogen and the least environment-friendly is grey hydrogen which is produced from natural gas and the emissions — no different from automobile fumes — are released into the air. On the other hand, when emissions are stored in underground mines, the produce is called blue hydrogen.

The plus point about hydrogen is that it can be transported from where wind and solar farms are to energy-deficient areas through long distances by tankers, whereas the costlier transmission lines would be needed to transport the electricity itself. Industries which would thereby benefit are aviation, shipping, heavy industry and steel. The latter can be turned into a green process by powering blast furnaces which are till now running on coal.

But in the enthusiasm over green hydrogen, it is necessary to remember that it has some minus points also. At the receiving end, green hydrogen has to be stored in specially designed tanks as it tends to corrode metal. Also, if we seek to replace LNG with hydrogen for household consumption, then the stoves and heaters used by households will have to be replaced by those which can use hydrogen.

Plus, if it is easier to store and use electricity derived from solar and wind power and there is a cost in conducting electrolysis (a huge supply of electrolysers will have to be ensured) why not use green hydrogen only in all consuming centres which are far away, requiring transportation through power lines? There are also certain industries in which it is difficult to use electricity directly (for example, ships and aeroplanes).

So, biomass, ethanol and green hydrogen all have their pluses and while promoting these, it is important to be clearheaded. To decide on how much official encouragement should be given to these, it is necessary to order them according to the balance of advantage and disadvantage.

Biomass has the most going for it; green hydrogen holds many pluses and some minuses; and ethanol’s roots in water-guzzling crops make it very shortsighted for a water-deficient country like India to actively promote it. However, the government is doing just that by issuing dictates to make it compulsory to go in for an increasingly higher level of blending with liquid fossil fuels.

So, there is a need to reframe the policy for promoting these alternative fuels and adopt a much more nuanced approach.