The technical repeal of the Caste Disabilities Removal Act of 1850 cannot mean the revival of rules of any personal law which it had superseded. Its provision saying that a person’s conversion to a different religion, or excommunication from a caste, will not deprive him of his family and property rights fully remains in force.

PROGRESSIVE: On the basis of recommendations of state-appointed bodies, Parliament enacted six Acts during 2015-19 to repeal outdated laws. 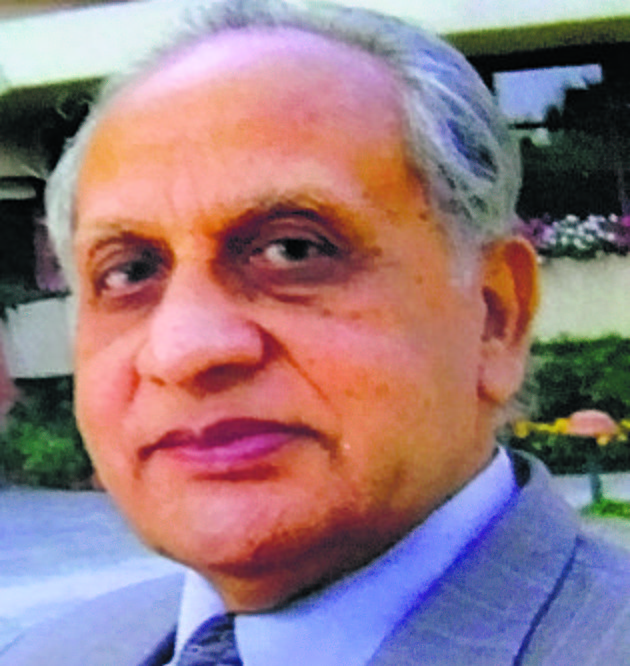 The statute book of India has been overcrowded with outdated laws, some of them being over a century old. Having outlived their objects and utility, they needed to be repealed as per the worldwide practice of weeding out ‘spent’ laws. Since the 1990s, three state-appointed bodies — the PC Jain Committee, the Law Commission of India and the Ramanujam Committee — identified such laws. On the basis of their recommendations, Parliament enacted six Acts one after the other during 2015-19 to repeal a large number of outdated Acts. Each of them, however, clarified beyond doubt that such repeal of any old Act would not undo the legal reform it had made.

Among the hundreds of laws so repealed were a few family law statutes, including the Caste Disabilities Removal Act of 1850. Its repeal has created confusion in certain sections of society, especially among the law students, which needs to be effectively dispelled.

Under the religious laws of all communities, conversion by a person to a different religion would result in loss of family and succession rights. In the early years of the 19th century, the British rulers had decided to deactivate such provisions of personal laws, for which they had the support of the Brahmo Samaj. In 1832, a Bengal Presidency Regulation proclaimed that the laws of Hindu and Muslim “religions shall not be permitted to operate to deprive such party or parties of any property to which, but for the operation of such laws, they would have been entitled.”

After the establishment of a Central legislature in 1833, the government decided to extend the proclamation referred to above, in general terms, to the whole of British India. As among various castes and sub-castes of the Hindu community, excommunication — expulsion of a person from his or her caste by birth under orders of caste organisations — also resulted in the loss of family and succession rights, the Brahmo Samaj leaders prompted the government to also address this social evil under the newly proposed Central law. Eventually, a law for both these purposes was enacted in 1850. It had, like several other laws of the time, no short title. The Indian Short Titles Act of 1897 later titled it as the Caste Disabilities Removal Act.

The Act had declared that “so much of any law or usage now in force within India as inflicts on any person forfeiture of rights or property, or may be held in any way to impair or affect any right of inheritance, by reason of his or her renouncing, or having been excluded from the communion of, any religion, or being deprived of caste, shall cease to be enforced as law in any court.” The provision had the effect of superseding the contrary provisions of all religious, personal and customary laws under which persons who converted to a religion other than their religion by birth were to be deprived of their family and succession rights. It also superseded the rules of the traditional Hindu law under which the customary excommunication from a caste or sub-caste would have a similar effect.

Judicial opinion was divided on the issue if the Act of 1850 under reference protected the rights of both the converts and their descendants or only the former — various High Courts in British India taking different views. In a case decided in 1888, the Allahabad High Court decided that the Act also covered the descendants of persons changing their religion. The Madras High Court gave a contrary decision in 1917, holding that only actual converts were protected by the Act. In an appeal against a decision of the Chief Court of Oudh, which had followed the Madras viewpoint, the Privy Council upheld the Chief Court’s decision. Since then, the law was that the Act of 1850 under reference was applicable only to persons changing religion and not to their children or future generations.

The Act was in force at the time of the advent of independence and remained in force in accordance with the provision of Article 372 of the Constitution protecting pre-independence laws unless repealed by a competent authority. Its interpretation by the Privy Council cited above may have been in the minds of the framers of the Hindu Succession Act of 1956 when they laid down in it that children born to a convert from the Hindu religion after his conversion will not inherit property from their Hindu relatives.

As laid down in each of the recent Repealing Acts, the technical repeal of the Caste Disabilities Removal Act of 1850 cannot mean revival of the rules of any personal law which it had superseded. Its provision saying that a person’s conversion to a different religion, or excommunication from a caste, will not deprive him of his family and property rights fully remains in force. The misimpression that the repeal of this Act means restoration of the rules of any religious law or custom under which conversion results in loss of family rights strikes at the root of the recent Repealing Acts cited above, none of which intended to put the clock back by undoing a well-established legal reform of the past.