Right to be forgotten merits attention

RTF can’t be guaranteed unless there is a data protection law and supplementary rules which will apply to non-national entities, especially the search engines, even if they are not based within our territorial limits. If the services of non-national entities have an impact on individuals of a nation, the law must be made applicable to them. To implement RTF, privacy needs to be added as a ground for reasonable restriction under Article 19(2) by amending the Constitution. 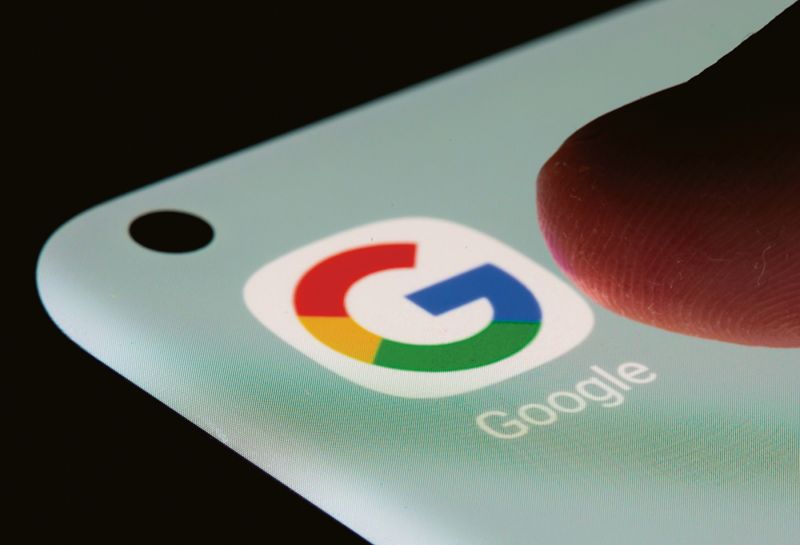 Prerequisite: The legislation must deal with the liability of the companies managing search engines. Reuters

With three matters before the High Courts at Delhi, Chennai and Mumbai, respectively, the contentious issue of ‘Right to be forgotten’ (RTF) is back in debate. In the first instance, a former contestant of Big Boss, Madhurima, appealed to the Colors TV channel, to stop replaying a clip where she is seen hitting a co-contestant with a pan. She urged that repetitive viewing of the content is damaging her psychologically and disturbing her family.

The second pertains to Ashutosh Kaushik, another TV celebrity, who petitioned the Delhi High Court for removal of all material concerning him which refers to a drunken driving case and to an altercation at a Mumbai café. He has claimed that RTF forms an essential component of the right to privacy. In the third matter, the petitioner pleaded before the Madras High Court that though he was acquitted of all charges, Google continues to display case material depicting him as an accused. Given that the same is resulting in serious damage to his reputation, he sought the court’s directions to redact his name from the judgment concerned.

In simple terms, RTF is an individual’s right to have personal information removed from public sources, such as the Internet, search engines, databases, websites etc, once the information is no longer deemed to be necessary or relevant, as it contravenes with the idea of privacy. There is now a growing consensus on RTF across the world. For instance, a European court held that economic interests of a search engine could not justify an interference with a person's right to data privacy and RTF is supposed to strike a balance against other fundamental rights. Many jurisdictions provide for a requirement of a process for deletion of personal data on the request of an individual, which is then assessed by the search engines. However, this process is complicated as search engines apply strict criteria for such determination.

India, at present, does not have any legislative framework regarding RTF. However, the proposed Personal Data Protection Bill, 2019, defines RTF as the ability of an individual to limit, delink, delete or correct the disclosure of personal information on the Internet that is misleading, embarrassing or irrelevant. It provides a definite right to have erased all such personal data which is no longer necessary for the purpose for which it was processed. After erasing personal data on a data principal’s request, the data fiduciary has to take all measures to notify such erasure to all relevant entities or individuals to whom such data has been disclosed and which could impact the data principal's right.

The Personal Data Protection Bill, 2019, provides that if the data fiduciary fails to comply with a request for erasure put forth by the data principal, without providing any reasonable explanation or justification, the data fiduciary shall be liable for a penalty of up to Rs 5,000 for each day during which such default continues, subject to a maximum of

Rs 10 lakh in case of significant data fiduciaries and Rs 5 lakh in other cases. The harsh penalty provided in the draft bill underscores a strict balance in the penal policy by adducing to principles of deterrence and retribution on the one hand, while balancing them with restoration and reformation aspect by upholding the Right to Privacy and RTF, on the other.

Though the law has not yet been enacted, the courts have come forward to safeguard and protect the liberties of an individual by way of RTF, which is convergent in various judgments. In the case of Dharmaraj Bhanushankar Dave v State of Gujarat (2015), the concept of RTF came to the forefront, though the court did not per se recognise the right itself. However, in the case of KS Puttaswamy v Union of India (2017), the Supreme Court emphasised on the ‘Right to be let alone’ as an essential part of the autonomy and privacy of an individual. While emphasising the importance of the RTF, the court stated that,” it would only mean that an individual who is no longer desirous of his personal data to be processed or stored, should be able to remove it from the system where the personal data/information is no longer necessary, relevant or is incorrect and serves no legitimate interest.”

I am of the view that RTF cannot be guaranteed unless there is a data protection law and supplementary rules which will apply to non-national entities, especially the search engines, even if they are not based within the territorial limits of our nation. If the services of non-national entities have an impact on the individuals of a nation, the law must be made applicable to such entities. The legislation must expressly deal with the liability of intermediaries and the companies managing search engines because the expression posted by the users on online platforms differs qualitatively as a form of data, from the back-end files, logs or profiles managed and regulated by data protection law currently. Further, the burden of proof of relevance or requirement of information must be on the commercial entities or search engines and not the individuals seeking its deletion. In order to implement RTF, privacy needs to be added as a ground for reasonable restriction under Article 19(2) by way of amendment to the Constitution.

An amendment to Section 8(1)(j) of the Right to Information Act may be also made. The proposed amendment should provide that the personal data may need not be disclosed under the RTI Act if such disclosure is likely to cause ‘harm’ to a data principal, where such ‘harm’ outweighs the public interest in accessing information. Of course, such a law must have due regard for the values of promoting transparency and accountability in the functioning of the public authority.

An application of RTF must balance several competing interests. Fundamental rights such as freedom of speech and expression, etc, must all be balanced with the RTF as a facet of the right to privacy. Despite the initial successes in judicial recognition of RTF, it must also traverse contentious landscapes of international and domestic laws and politics before the black letter of the law and legal processes, guaranteeing RTF as a concrete right, can be legislated.