Research underscores that communities are capable of dealing with most of their healthcare needs by themselves, via health personnel selected by and from within their respective communities. Also, such community-based care demands less in the way of higher-order technical expertise in medicine and more in the way of community participation, health communication and primary healthcare. 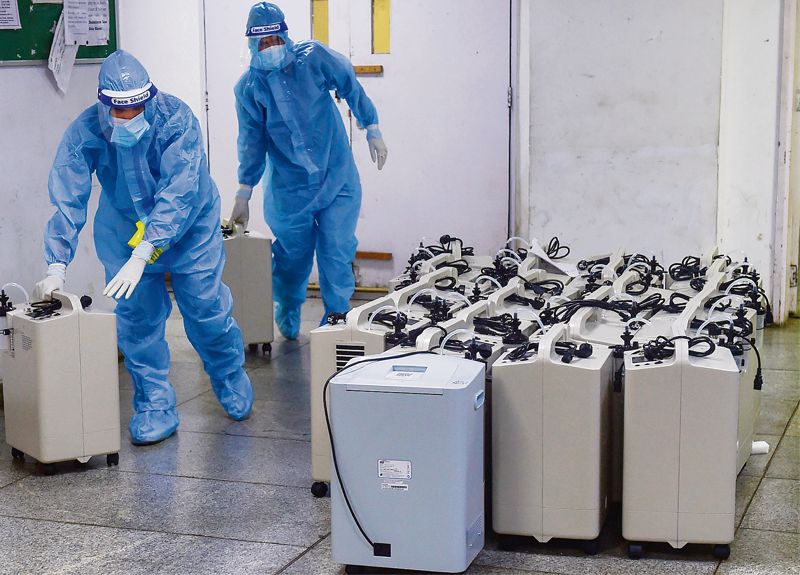 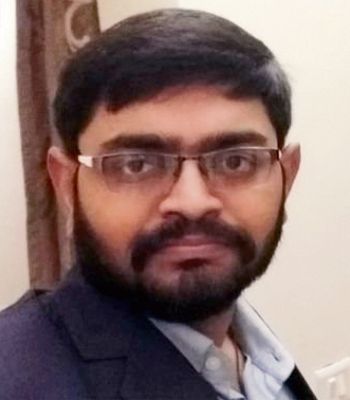 TWO contrasting scenarios have characterised the Covid-19 pandemic ever since its outbreak. On the one hand, it has presented a gargantuan public health challenge, which even the best of healthcare systems have failed to tackle. On the other hand, it mostly presents itself as a simple medical condition, scarcely requiring esoteric and complex medical interventions. Treatment still remains largely supportive, rarely ever drawing upon a medical super-specialist’s arsenal. And its public health antidote remains the all-too-conventional general healthcare system, rather than any of the plethora of targeted national health programmes.

The fact that Covid-19 is a simple medical condition has permitted the greater battle against it to be fought within the community and outside the hospital, requiring diligence and a modicum of technical expertise. The biggest testament to this has been the ubiquitous role of practitioners of alternative medical systems who have manned nearly every level of Covid-19 care. Covid-19 has reminded the medical community of the fundamental lesson that healthcare is much more than just about prescribing the right drug, and that there is enormous potential to mainstream the legions of alternative medical practitioners who have been perpetually exiled in the name of science. To our dismay, however, this stark lesson has yet again gone unregistered, despite the pandemic.

Over the years, the experience of multiple grassroots NGOs has provided some invaluable insights into community-based healthcare. They underscore that communities are capable of dealing with four-fifths of their healthcare needs by themselves, via health personnel selected by and from within their respective communities. Also, such community-based care demands less in the way of higher-order technical expertise in medicine and more in the way of community participation, health communication, and primary healthcare. Alternative medical practitioners, much more congenial to the rural folks than allopathic doctors, find ready acceptance by these communities. Why then is it so that the medical ecosystem remains largely refractory to measures seeking to formalise them?

Transforming healthcare in the interest of communities entails that communities stand in the vanguard of health reform. On the contrary, all our measures to mainstream alternative practitioners have perpetually been top-down -- aimed first at the highest echelons of the medical ecosystem which remain obsessed with technical expertise in medicine. Each successive political attempt to formalise alternative medical practitioners has tried to gain legitimacy from this medical elite -- whose fussy benchmarks of healthcare delivery have stymied every such attempt. Going top-down about such reforms, through instruments like medical curricular reforms and changes in laws and regulations, therefore invariably ends up aborting the process in its infancy.

For reforms directed at mainstreaming alternative medical practitioners to be successful, they have to derive their legitimacy from the community and a consensus has to be built from bottom-up. This in turn would require expanding the scope of decentralisation in healthcare planning and delivery, which would allow the faith reposed by communities on alternative medical practitioners to manifest on the national picture. And there cannot be a better window for pushing this than the pandemic's immediate aftermath.

Another unfortunate aspect of healthcare reform in India has been our subscription to a passive paradigm of healthcare coverage expansion, which believes that simply increasing the availability of free healthcare services would automatically show in the way of improved health outcomes. There has been little recognition of the importance of ‘acceptability’ of healthcare services — the fact that health services, even if delivered at the doorstep, would do little if they are not accepted and assimilated by the community. Part of the explanation for this can be traced to the fact that these nuances are mainly the domain of social sciences and public health, which have been scandalously under-represented in healthcare in favour of technocratic modern medicine. However, much of it is also owing to a belief that communities should, and will, unquestioningly accept everything that is backed by modern science and evidence, and that whatever lacks hard conventional evidence today should not be permitted even if it is highly acceptable. This has greatly doomed alternative medical systems.

It is impossible to contend the significance of evidence-based medicine today. However, it is also necessary to consider how communities perceive and understand evidence, and also how much do communities value conventional scientific evidence in making healthcare choices at a reasonable level of understanding. Imposing a paradigm of evidence-based medicine conceived by an urban scientific elite upon culturally disparate communities is paternalistic behaviour unbefitting for a democracy. While evidence is imperative, no other evidence than that of safety can be held sacrosanct, and all other kinds of evidence should form part of an array of different considerations that includes community acceptance. Again, decentralised healthcare and a bottom-up approach would be the key to building this renewed paradigm.

Reforms always tend to take the path of least resistance. It is very likely that the entire corpus of healthcare reform that this pandemic begets never embraces anything beyond a few more hospitals and laboratories. There is a need to dig deeper to keep this opportunity called Covid-19 from being frittered away.