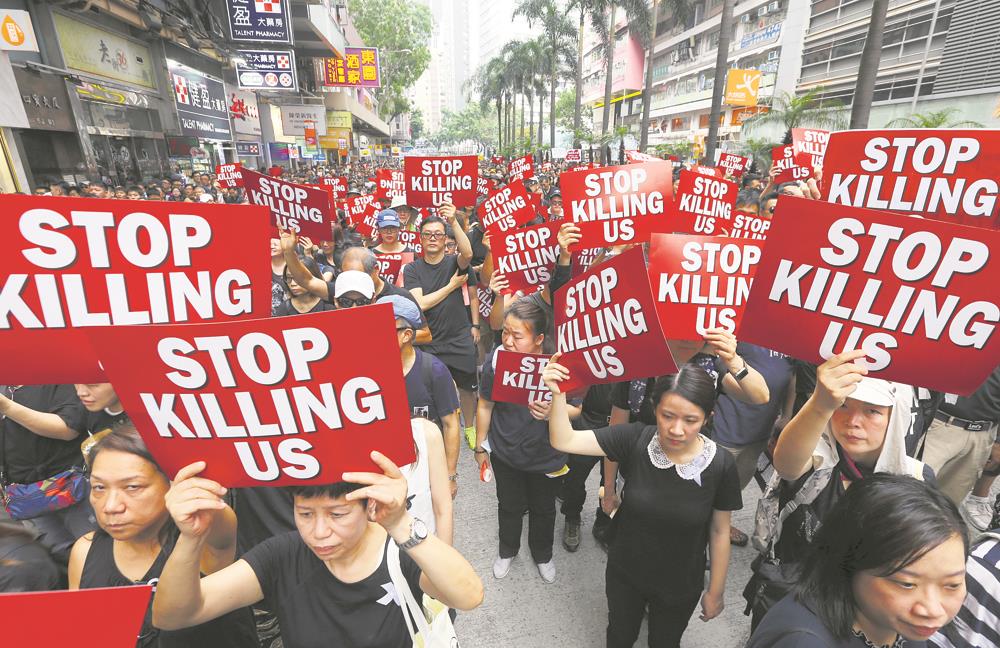 Uncomfortable Truth: Chinese pragmatism that had allowed Hong Kong to flourish so far has now given way to a militant nationalism. 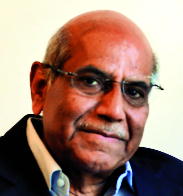 MAY 28 this year may mark the beginning of the end of the former British colony of Hong Kong as a relatively autonomous enclave on China’s southern coast distinguished by its Anglo-Saxon legal system, its status as the third most important global financial centre with a freely convertible currency pegged to the dollar and a base for international businesses targeting the Chinese and East Asian markets. China’s leadership has been stung by the virulence and violence of demonstrations against the Hong Kong government and Beijing last year against a proposed extradition law which would allow those charged with criminal offences on the mainland to be delivered to Beijing for trial under Chinese law. The law had to be shelved, which was a serious loss of face for Beijing.

Support for these demonstrations by the US and some western countries, at a time when China and the US have been locked in an intensifying confrontation, aroused serious concern over Hong Kong morphing from a utilitarian back door to the advanced capitalist economies to a front line in a geopolitical contest, with an increasingly hostile US and the West. Chinese pragmatism that had allowed Hong Kong to flourish so far has now given way to a militant nationalism, even paranoia, willing to risk losing Hong Kong’s many advantages for China in order to forestall what is seen as a growing security challenge. The recently concluded National People’s Congress (NPC) has adopted a decision to draft a national security law for Hong Kong to be annexed to the Basic Law, under which the former colony is to be governed as a Special Administrative Region for 50 years under China’s unique ‘one country, two systems’ formula. Under its framework, the national security law should have been passed by the local Legislative Council. The central authorities have no confidence in the Hong Kong government’s ability to deliver, given its recent record of having to withdraw the Bill in the face of protests. There was an attempt by the Hong Kong government to pass a national security law in 2003, but that too had to be withdrawn. The new law will be drafted by a committee of the NPC and may be ready for adoption by August. It remains to be seen whether the new law contains special provisions taking into account the territory’s unique status that still has 27 years to run.

What is clear is that proscribed activities will include subversion of State, secession, organising or carrying out terrorist activities or colluding with foreign powers. Chinese security agencies and personnel will now be stationed in the territory. It is easy to see why the law is threatening in its intent.

While Hong Kong has been a major asset to China during its modernisation process, its relative importance has declined. Its GDP in 1997 was 20% of China’s. Today, it is only 3%. The emergence of Shanghai and Shenzhen as major financial centres has also taken the shine off Hong Kong, but it remains important to China because its currency is fully convertible, which yuan is not and its stock markets are linked to other key financial centres, which is still not the case with mainland exchanges.

There has been swift reaction from US President Trump, who has directed his administration ‘to begin the process of eliminating policy exemptions that gave Hong Kong different and special treatment’. These exemptions are incorporated in the US Hong Kong Policy Act of 1992, which treats the former colony as an independent and autonomous jurisdiction. This has allowed it to enjoy preferential tariff treatment, but more importantly, less restrictive controls on imports of dual-use technologies. China has set up several local companies to avail of these benefits. These are now in jeopardy. The US will, no doubt, have to take into account the interests of several thousand US companies based in the territory. It currently has a $26 billion trade surplus with Hong Kong.

No other country has announced similar measures. Only the UK, Australia and Canada have joined the US in issuing a statement criticising China’s move. This has been rejected by China. Countries in Asia have maintained a studious silence, including India.

In Hong Kong, student demonstrations have resumed, though not on the scale witnessed earlier. The response from the police has been swift, and sometimes ruthless. A moment of reckoning may come fairly soon. On June 4 each year, thousands of Hong Kong residents gather to hold a candlelight vigil in memory of those killed in the Tiananmen incident. This year may be the first time in over 30 years when such popular commemoration is not being permitted on the pretext of the pandemic. The ban may well be defied with unpredictable consequences.

What outcomes are we looking at?

One, Hong Kong is likely to lose its status as an international financial centre, and there may be a steady shift of anxious foreign companies to other locations. Wealthy Hong Kong residents are looking for safe havens elsewhere.

Two, the US will be tempted to embarrass China and put it on the defensive on the issue of Hong Kong’s autonomy. In the most recent policy document, ‘US Strategic Approach to the People’s Republic of China’, reference is made to the fundamental reevaluation of how the US interprets and responds to China. There is an acknowledgement that the relationship now is adversarial. It is within this frame that we may see the Hong Kong story playing out.

Three, the ‘one country, two systems’ innovation is practically dead and its possible application to the peaceful reunification of Taiwan with the mainland is no longer credible. Hence, the return of language threatening the use of military force to prevent Taiwan’s independence.