Shinzo’s resignation an act of humility, dignity : The Tribune India

As a child, Shinzo Abe heard stories from his grandfather, former Prime Minister Nobusuke Kishi, about the latter’s visit to India in 1957 when Jawaharlal Nehru introduced him to the Indian people at one of the largest public receptions. The memory of this gesture continues to serve as an emotional connect between Abe and India, as was evident in his memorable address to the Members of Parliament in 2007. 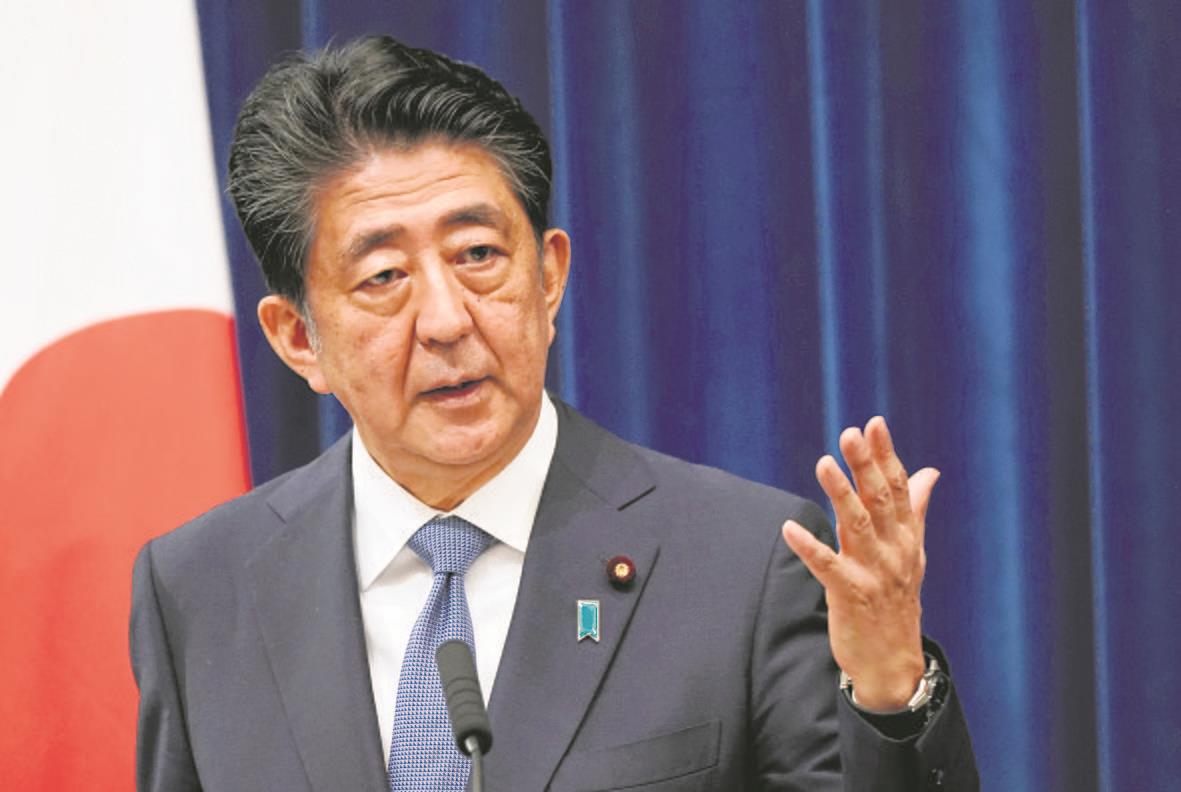 FOR A ‘BROADER ASIA’: Shinzo Abe was passionate about strategic ties with India. 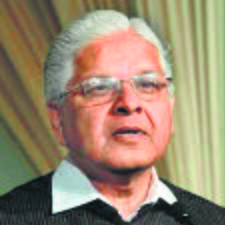 Ex-Union Minister for Law and Justice

The longest-serving Prime Minister of Japan, Shinzo Abe, resigned on August 28 for health reasons. Suffering from ulcerative colitis for several years, he felt incapacitated to give his best at a time when Japan faces several challenges, including Covid-19 and heightened tensions with China. This is Prime Minister Abe’s second resignation on health grounds. The first was in September 2007, soon after his highly successful State visit to India in August of that year.

My association with Prime Minister Abe began at that time, when I was appointed as the Accompanying Minister for the duration of his State visit to India. In this capacity, I was part of his entourage from the moment he arrived in India till his departure, and therefore, had the opportunity of observing him from close quarters. As a young child, Abe had grown up hearing stories from his grandfather, former Prime Minister Nobusuke Kishi, about the latter’s visit to India in 1957 when Jawaharlal Nehru introduced him to the Indian people at one of the largest public receptions. The memory of this gesture continues to serve as an emotional connect between Prime Minister Abe and India, as was evident in his memorable address to the Members of Parliament in 2007.

During that visit also, Prime Minister Abe was suffering from the same ailment because of which his hectic official schedule was adjusted to give him a few minutes of personal time and relief between back-to-back meetings. I could sense from his facial expression a great sense of unease and discomfort. On such occasions, the soft and caring presence of Mrs Abe was visibly comforting and reassuring.

Upon his arrival in New Delhi, Prime Minister Abe was accorded a Guard of Honour at the Forecourt of Rashtrapati Bhavan. After the impressive ceremony, while travelling with the couple in the official car, I could sense that Prime Minister Abe was pleased with the grandeur and solemnity of the reception. The highlight of the visit was his acclaimed address on August 22 to the joint Houses of Parliament in a packed Central Hall. The speech was titled ‘Confluence of the Two Seas’, which unveiled Abe’s vision of a ‘broader Asia’ with an open, prosperous and peaceful Indo-Pacific region. Such was the eclectic effect of his powerful speech that MPs vied with each other to shake hands with him as he was ceremonially escorted out of the Central Hall.

Soon after returning to Japan, Prime Minister Abe tendered his resignation on September 26, 2007. The visuals of his resignation on TV screens have left an indelible imprint on my mind. The sight of Japan’s most powerful political figure announcing his resignation with a deep bow and majestically striding past his senior colleagues who stood in respect in an even deeper bow touched me to the depths of my being.

Here was a unique example of a leader who in an act of selflessness, chose to walk away from power and global limelight, answering the call of conscience. The two deeply moving bows at the time of his resignations in 2007 and 2020 will forever remain etched in public memory as deeply moving gestures of grace, gratitude, humility and dignity which define Abe, as the man and statesman.

Deeply moved by this resignation, I sought an appointment with him for a courtesy call during one of my official visits to Tokyo in 2007. I met Abe at his party office. This was an emotional meeting for me and lasted beyond the stipulated time. While taking leave of the former Prime Minister, I told him that he was destined to return to lead his country once again as Prime Minister, which he did.

In 2012, Shinzo Abe resumed the post of Prime Minister for the second time. In between, I had the privilege of receiving and hosting him at my residence in New Delhi. In 2013, I was appointed by Manmohan Singh as his Special Envoy to Japan to assist with the preparations for the visit of the then Emperor and Empress of Japan to India in December, 2013. In this connection, I visited Tokyo and called on Prime Minister Abe to discuss the royal visit. The cordial one-on-one lasted over 40 minutes and I could sense from the smile on his face that the Prime Minister was recalling our earlier interactions in Delhi and Tokyo.

He was passionate about a strategic partnership with India and wanted to invest it with a larger dimension, starting with an India-Japan joint initiative in Africa. A smile and a soft nod was his way of communicating warmth and agreement.

In 2017, the then Emperor of Japan was graciously pleased to decorate me with The Grand Cordon of the Order of the Rising Sun. The decoration ceremony took place at the Imperial Palace in Tokyo in the presence of the Emperor and Prime Minister Abe, who handed to me the Emperor’s decoration on behalf of the Government of Japan with a smile. On this occasion, although no words were exchanged, it was evident that Prime Minister Abe was happy to see me receiving the coveted decoration. Every time I meet him, I can sense the warmth in his eyes, even as he remains frugal with words.

The vision of a political leadership in India and Japan to forge a strategic partnership stands vindicated in the face of the Chinese aggression in Doklam and Ladakh.

On the economic side, in 2019, the then Japanese ambassador Kenji Hiramatsu accepted my invitation to visit Amritsar and my home district of Gurdaspur to explore investment possibilities in the border districts of Punjab. This was in furtherance of the Abe government’s push for Japanese investments in India. Capt Amarinder Singh’s government treated the visiting ambassador and his wife as State guests.

In these troubled times, when the world needs statesmen to address the extraordinary challenges of our age, Shinzo Abe’s absence as Prime Minister of Japan will be felt. As we wish Abe an early and full recovery, there is little doubt that his voice will be heard with respect in the chanceries of the world to confront the extraordinary challenges of our times. His resignation will be remembered in history as a humbling act of humility and dignity.