It is apparent that cyber crime follows the seamless stream of affordable Internet connection, cheap cellular network and access to smartphones. If we look closely at cases of cyber crime faced by women, the language of power cuts across the variables of age, religion, caste and class. The only constant parameter is gender. Cyber harassment, rape and death threats clutter the already overburdened headspace of the average 21st-century woman’s emotional bandwidth. 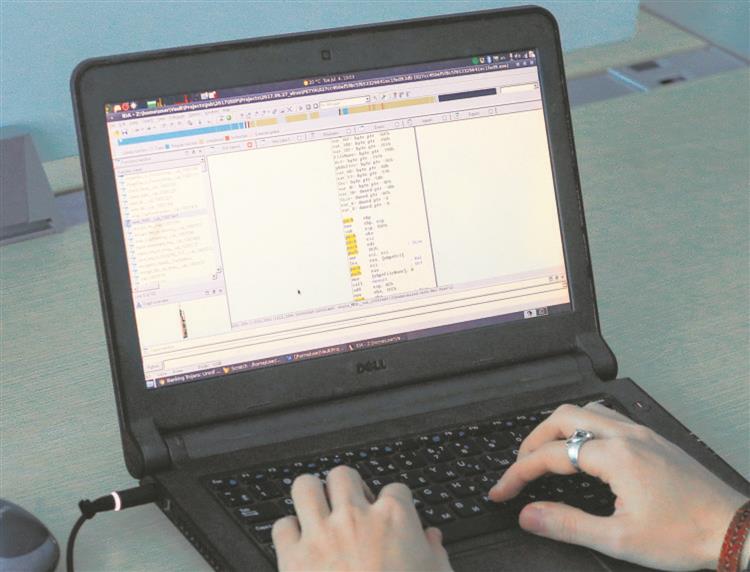 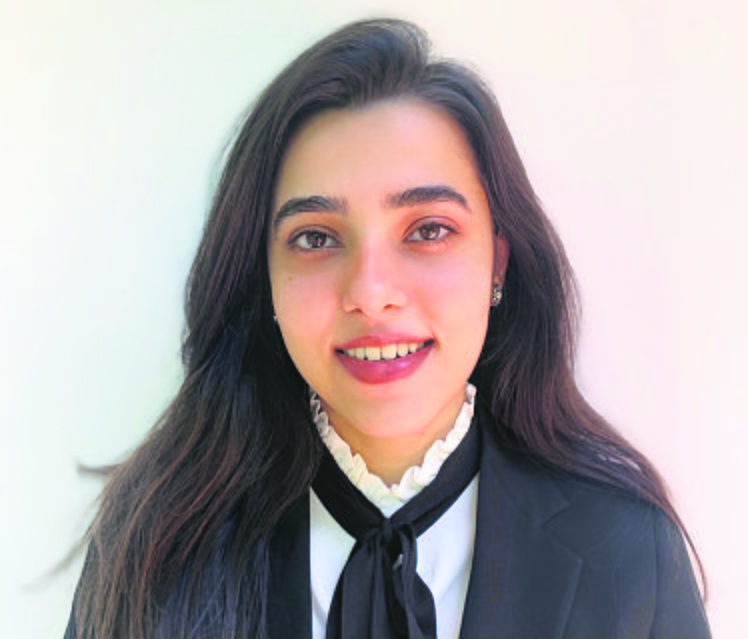 Often, the discussion on safety of women pivots on how women should be protected. But there is a thin line of demarcation between protection and security. Instead, what we need to focus on is remodelling an unequal space that is conducive to women participating freely in society. Although we are yet to live our lives free of the pandemic, we have reached a point where it is possible to assess the cumulative impact wreaked by the virus. In the absence of physical proximity as a coping mechanism, the question that arises is: where do women congregate in a Covid-infested world? The prolonged lockdown and social isolation have precipitated a push into digital spaces that are neither equal nor safe. It is now a proven fact that cyber Violence Against Women and Girls (VAWG) bears a causality with the digital exclusion of women worldwide. This has created an exigency to overhaul and sensitise digital spaces.

Violence is all-pervasive, it erodes at the already porous wall between online and offline, real and reel. This is why VAWG has percolated to the digital realm. It is this anonymous non-confrontational form of VAWG, devoid of physical contact, that must be viewed as an impeding factor to gender justice in the 21st century. Essentially, if women are at the receiving end of systemic gender-based violence, then the same will translate into an inequitable cyberspace. Terming cyber harassment as passive detracts from the trouble it perpetuates. For far too long, issues of gender-based cyber crime have been labelled elite or “first world” problems. But on a closer look, it seems apparent that cyber crime follows the seamless stream of affordable Internet connection, cheap cellular network and access to smartphones. If we look closely at cases of cyber crime faced by women, the language of power cuts across the variables of age, religion, caste and class. The only constant parameter is gender.

The continued fetishisation of women and their bodies is an indicator of what causes proliferation of gender-based cyber harassment. A skewed power dynamic between men and women is another example of what sustains digital attacks on women and girls. Not so long ago, social media was awash with the ‘Bois locker room’ incident that circulated obscene images of under-age girls via leaked chats from an exclusive group. With this as our frame of reference, it is time we pause and acknowledge that ‘Bois locker room’ is not an isolated incident of young boys enabling rape culture, but instead is symptomatic of our societal mentality. What this incident did bring to light was the paucity of resources to hold perpetrators of gender-based cyber crime accountable for voyeurism, blackmailing and harassing women if not for encouraging toxic masculinity and normalising a culture of misogyny.

Cyber harassment, rape and death threats clutter the already overburdened headspace of the average 21st-century woman’s emotional bandwidth. Being routinely subjected to objectification and fetishisation has resulted in a lack of self-worth among the many women I spoke to while writing this article. We have reached a point where we have unknowingly normalised women being so hounded, sexualised and besieged with cyber harassment that talking about it is deemed frivolous. Reports of increased cyber bullying and cyber harassment have escalated over the past few years with the NCRB data showing 6,030 cyber crimes registered by women in the year 2018. The bitter backlash received by women and girls when reporting cyber crime is also of mythic proportions. We need to understand that the digital space is no different from the offline/real world. In other words, those toxic nurturing practices, based on myopic gender stereotypes that operate offline are reinforced online via social networking websites.

Laura Bates in her seminal book, Everyday Sexism establishes “a clear link between consumption of sexualised images, a tendency to view women as objects and the acceptance of aggressive attitudes and behaviours as the norm”. Cyber harassment has managed to put a premium on what constitutes the most glaring manifestation of sexism, patriarchy and sexual harassment currently existing in our society. This harassment routinely starts out small, with seemingly small transgressions that gives way to an average urban woman having to block/report people. In all of this, there is a conjunctive that weaves together the threads of cyber harassment and sexism: impunity, power and social capital.

For the uninitiated, and given the current climate of virology, let us imagine cyber VAWG as a virus. Here, we are talking about a very specific, violent, sexualised hatred intended to wreck a woman’s psyche and release emotional toxins. Attempts have been made by cultural anthropologists and feminists to understand the genesis of cyber VAWG; ‘organised misogyny’ is one such hypothesis, and the most plausible one.

In the largest ever global survey on online violence, Plan International makes a case for awareness on the opportunities as well as risks of being online, with a focus on online abuse. For the demography of India’s crime rate, a digital sensitisation curriculum along with state-funded, sex-disaggregated data on online gender-based violence could be the first course of action. A gender-responsive digital sensitisation curriculum for our police and the judicial system will create a mechanism that enables women to address the digital divide. Having a repository of sex-disaggregated data will allow us to prioritise those digital policies that allow for an integration of a much-needed gender lens into our policies and budgetary allocations.

With that said, this is not a malady without cure but will require multi-dimensional measures to combat the encumbrance posed by gender-based cyber crime. It is at this juncture the question arises — how do we balance the scales between sensitising our institutional responses and engendering the digital space with sanctions? The answer, on the surface, seems simple but given the evolving terrain of digital technology will require subsequent modifications and an active approach to work within the international human rights framework. To conclude, we need a targeted legislation that criminalises cyber VAWG. In the absence of any special legislation, both the IT Act and the IPC are interim solutions inadequate to contain the magnitude of problems. The reason for this is that the IPC predates the digital era while the IT Act was formulated to enhance e-commerce as opposed to sensitising a hitherto unequal space. Hence, devising a statute that exclusively addresses cyber abuse, harassment and violence faced by women will go a long way in changing the existing discourse on safety and equality.