The farmers’ protests have attracted the Opposition, whereas several political parties refrained from supporting the anti-CAA protests, barring the Left and a few others. They were even muted in their criticism of the govt’s handling of communal riots in north-east Delhi. The Supreme Court was willing to suspend the farm laws, while it declined to stay the CAA in 2019. 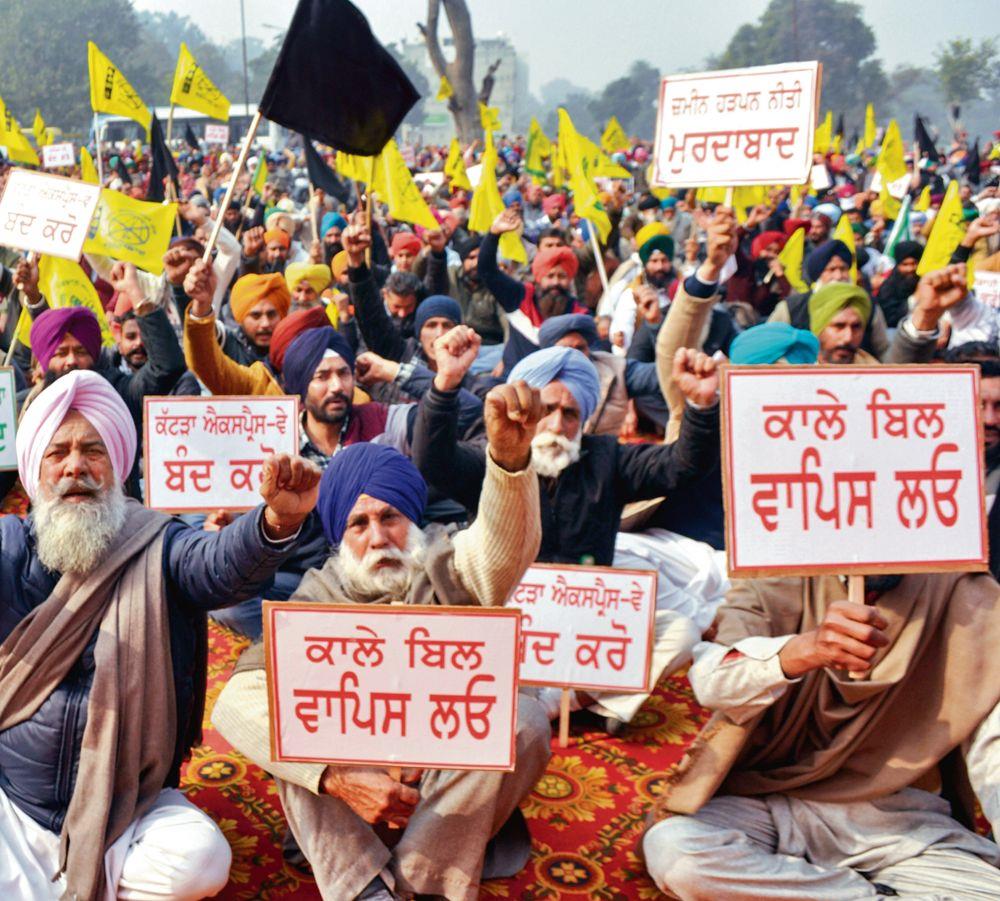 Up in arms: The government’s response makes it clear that it is not willing to tolerate protests. PTI 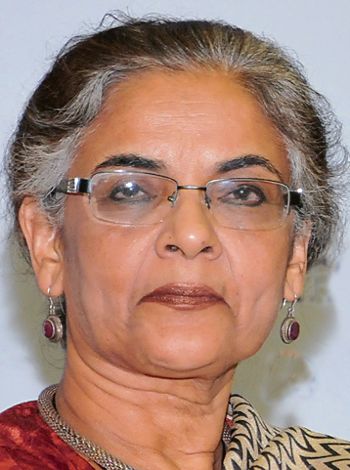 The past one year has witnessed major protests which are signposts of a country in ferment. The winter of 2019-20 saw protests, rallies and sit-ins against the discriminatory Citizenship Amendment Act (CAA) across India, the most famous of them led by the women of Shaheen Bagh in south Delhi.

In the winter of 2020-21, India is amid a massive sit-in on Delhi’s borders led by farmers protesting the contentious farm laws that they see as a threat to their livelihood. Both protests have made it clear that mass movements are the most effective way of standing up to an authoritarian regime.

These agitations are watershed moments in the history of public protests in modern India. Both the anti-CAA stir and the agitation by farmers were resolute, dignified and peaceful. Although the farmers’ protest had largely been peaceful, it took a violent turn on January 26 when a group of protesters clashed with the police within the precincts of the Red Fort. Both protests are reminiscent of ‘Occupy protests’ that have emerged over the past decade in other parts of the world.

Both protests happened in public spaces, for example, on major highways, calling attention to their opposition to the new laws. They have created a new grammar of protest and called for resistance outside institutional spaces by invoking a ‘citizen activist’ strand. Both protests have defined their grievances by identifying how the respective laws undermine broader economic and political rights. These protests challenged authoritarianism and majoritarianism by demonstrating in their everyday practices a commitment to democratic methods and inclusive politics. Most occupy protests remain confined to the distinctive spaces where they emerge, but these protests have inspired similar ones across the country. They defied the odds in their refusal to disband despite huge pressure to do so and the government’s refusal to concede their demands. The very act of patiently waiting through prolonged sit-ins in biting cold offers a sharp contrast to the state’s paranoid, confrontational, and aggressive stance.

However, politicians, public institutions, courts and the police system have treated them very differently. The differences in response to the two protests are instructive in itself and worth noting. Within days of the farm protests, the government began negotiations. It has offered to temporarily suspend the legislations which were reiterated by the Prime Minister recently, even though it failed to break the impasse. Nothing like this happened during the anti-CAA protests. Farm laws can be reviewed, but the CAA cannot be reviewed. For the Hindu Right, CAA is part of a longer battle to redefine secular India as a Hindu nation. For them, Muslims exist in a state of exception, where they cannot take their rights for granted or protest when these rights are denied to them.

The farmers’ protests have attracted the support of most of the Opposition, whereas several of these political parties refrained from supporting the anti-CAA protests, barring the Left and a few other parties. They were even muted in their criticism of the government’s handling of communal riots in northeast Delhi and the targeting of Muslims and civil society activists, many of whom are still under detention.

While the activists and protesters, in both cases, believed in the potentially progressive power of the courts, the courts regarded them differently. The Supreme Court was willing to suspend the agricultural laws and appoint a committee, although packed with pro-farm law voices, to examine the issue, while it declined to stay the implementation of the CAA in December 2019 and did not suggest expert arbitration.

While hearing a batch of petitions against the anti-CAA protesters for allegedly causing inconvenience to the general public with a road blockade, the top court ruled that the right to protest in public places is not absolute, and public places cannot be occupied indefinitely. The court said that while dissent and democracy go hand in hand, protests must be carried out in designated areas. In the case of the tractor parade, the court left it to the Delhi Police to decide whether it should be allowed to enter the Capital on Republic Day.

The government’s response to the two agitations makes it clear that it is not willing to tolerate protests; in fact, it is determined to de-legitimise and criminalise them. This was most visible in the wake of the anti-CAA protests. A similar treatment is being meted out to the protesting farmers. It has followed a standard playbook which involves demonising and attacking protesters — in the case of the farmers, they are being discredited with labels such as Khalistanis and terrorists. But this did not gain the same traction as the ‘othering’ of Muslims during the anti-CAA protests. Given the failure to vilify the protesting farmers in the name of nation or religion, it has found it difficult to contain their protests.

Bhartiya Kisan Union leader Rakesh Tikait’s defiance appears to have energised farmers in western Uttar Pradesh and Haryana and this could have wider political implications in the coming months. To counter it, the government is making every effort to convert the January 26 violence into an opportunity for greater repression — threatening arrests, stifling dissenting voices and blocking Internet services and Twitter handles of those critical of state excesses. The Delhi Police putting up fences, welding iron rods into flyovers and embedding big nails on streets to prevent farmers from assembling, is unprecedented. No government has gone this far to stop protests. The ridiculous response to global pop star Rihanna’s six-word tweet and the full-scale kerfuffle over it shows how rattled the government is by the increasing support for these protests.

The official response to these two protests underlines the government’s determination to continue on the authoritarian path. Although these very similar occupy-type protests have evoked very different responses, the regime’s ultimate strong-arm tactics in both cases show how an authoritarian (and majoritarian) government is incapable of resolving crises or tolerating any criticism or dissent. Both sit-ins remain a testimony to the power of public protest and the possibility of facilitating political change. Regardless of the outcome of farmers’ protests and the government’s refusal to retract the CAA, if the government continues to demonise and attack all protesters, it will only lose.