Need to communicate with the top man, but right now diplomats’ security is key 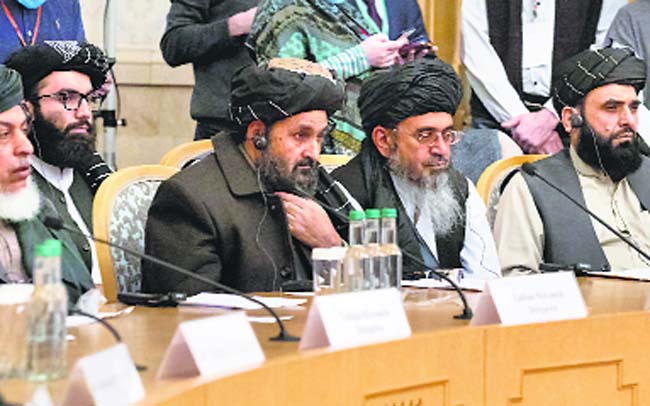 OMINOUS: What is unfolding is probably an outright Taliban takeover in Kabul. Reuters 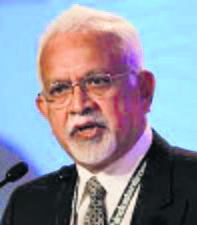 Prudence demands that we cut down the staff at our mission in Kabul to the barest minimum, and as we did in 1992, take a daily call.

This must be the first time anyone has identified a ‘nationalist’ wing within the Taliban, which is generally regarded by the international community as a movement rooted in Afghan soil drawing support of Pakistan whose political agenda is almost exclusively focused on national issues. Indeed, it is difficult to find many insurgencies in modern history that are so ultra-nationalist. Therefore, to discover a ‘nationalist’ wing is no small ingenuity.

The Ministry of External Affairs spokesman has refused to react to these esoteric reports, whose objective seems to be dissemination of self-serving narratives that help obfuscate the deeply flawed Afghan policies that have brought India to a cul-de-sac today. Whoever invited Rashid Dostum and Mohammed Atta as state guests to New Delhi as recently as in the months of September-October and created photo-ops for them with External Affairs Minister S Jaishankar gave the tale away that India has become an outlier in the search for peace settlement in Afghanistan.

This is not to understate the criticality of a dialogue with the Taliban. Certainly, the mainstreaming of the Taliban is only a matter of time now. What is unfolding is probably an outright Taliban takeover in Kabul. For a longtime observer, the current developments bear eerie similarity with the final lap of the communist regime in Afghanistan. The territories that the government controls are shrinking by the day and are largely limited to urban areas while the Taliban either control or are contesting for dominance in the bulk of the country. Twilight zones always wear a deceptive look with the sun assuming a larger-than-life size and glow as it approaches the horizon — and then it simply plops down, so abruptly, unceremoniously, that it may not even get noticed.

That is what is unfolding in Afghanistan. Who cares about India’s ‘exploratory’ overreach to the Taliban in this twilight zone? All that is needed is to be patient for a little while longer until the Taliban name their representatives for Kabul. From what one can gather, our small-time operatives in the security establishment are holding a brief to establish some sort of contact quickly with the Taliban cadres. This serves no purpose.

The Taliban movement is ideology- based and has a ‘top-down’ approach. Besides, in Afghanistan, optics and formalism matter. A major regional power like India should communicate with the top man. That was the decision PM Narasimha Rao took at a similar juncture when he instructed the Ministry of External Affairs to open a dialogue with the Mujahideen after they overthrew Najibullah in 1992. When I travelled inside Afghanistan on that pioneering mission, I met the Mujahideen leaders — ‘Ustad’ Rabbani, Ahmed Shah Massoud (‘Lion of Panjshir’), ‘Ustad’ Sayyaf and so on.

All such contacts must begin with a thoughtful conversation. The pow-wow behind lampposts or bushes with minor functionaries will not take us anywhere. The Afghans are intensely ‘political’. They welcome expansive, sophisticated conversations rich in allegory that help them to size you up, your policies, your intentions. We need to convince the Taliban that we seek goodwill and a mutually beneficial relationship and for that to happen, fundamentally, we need to have an open mind uncluttered by past prejudices and vanities.

Such sophisticated conversations are best undertaken by professional diplomats or erudite politicians (if anyone is available amidst the raging pandemic) — but certainly not by the security establishment. And, we must begin with someone of the stature of Sirajuddin Haqqani or Mullah Abdul Ghani Baradar, no less.

However, that is all for the future. Presently, what we need to concentrate is on the security issues that are potentially risking the lives of our diplomats in Kabul. A decision may have to be taken at some point whether the mission should be wound up. The Australians already left Kabul. But then, their troops committed unspeakable war crimes — such as using Afghans for target practice — and anticipate retribution.

We are probably sailing in a different boat. Nonetheless, make no mistake, once the last American soldier leaves by July, there are no more checks and balances. The US hopes to hire the Turks to keep a detachment at the Kabul airport but the Taliban has vetoed the idea. Prudence demands that we cut down the staff to the barest minimum, and as we did in 1992, take a daily call. We had wired the mission into the IPA Division via a cracking wireless system. No doubt, far better communication systems should be available today. A chaotic situation is developing.

Then comes the contingency planning for the evacuation of the staff. Timing will be the essence of the matter. We might be completely beholden to the Taliban forces that may seize Kabul airport — most likely the very same Haqqani group whom we disparagingly label as ‘proxies of the Pakistani military’. Is that acceptable?

Today, world chancelleries that keep embassies in Kabul must be grappling with such practical issues. Our preoccupations too ought to be prioritised. It is too late now to dabble in ‘outreach’ to the ‘nationalistic’ Taliban. First let us pull through the dangerous transition ahead. The rest comes later. 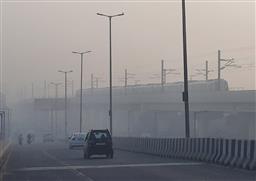