The Army’s unique system for its officers, the Indian Commission number, denotes a life-long bond not only of the officer, but the entire family 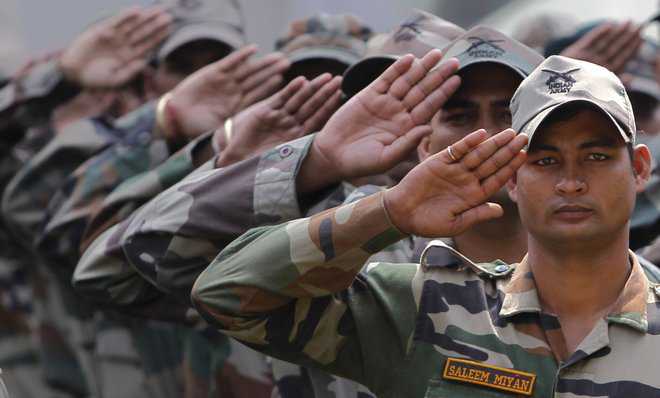 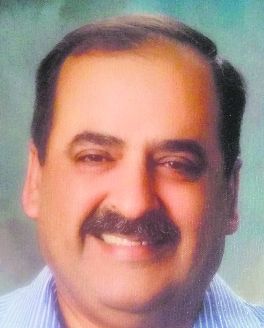 Most countries have a system of allotting a unique social security or identification number to its citizens. This helps in maintaining identity and is linked to various state facilities. In India, too, a similar attempt is being made with the Aadhaar card. But much before Aadhaar was even conceptualised, the Army had a system in place for its officers, the IC (Indian Commission) number. The other two services call it personal number.

An IC number is allotted at the time of commissioning, based on the individual’s order of merit in IMA. It is a unique five-digit number with an alphabet suffix. These numbers are in sequence, the next course numbers start from the last number of the previous batch. Field Marshal Manekshaw’s IC number was 014, mine was in the 40K series. An IC number establishes your seniority in the course and also gives out your inter se pecking order in the Army fraternity — one look at it and your seniority in the food chain is known. Certain IC numbers like all the same digits (33333/44444) or 40K/50K also bring you instant fame.

The IC number has many uses in the Army. Nothing is complete without it. In fact, if your wife is from an Army background, her first question to you may be — what’s your IC number? For brides from a civilian background, you are required to explain in detail the need to memorise a vague number. That’s because everything in the Army moves only after it is revealed. Canteen entitlement, medical facilities, club and pool membership, mess room booking, children’s admission in Army schools, rail reservation, pay and allowances! Any form you fill in the Army will definitely seek this vital information.

The children may not remember their school roll numbers, but will know the father’s IC number by heart. After all, it is required to sign bar chits for Coke and chips in institutes! I recall a funny incident from the 1990s where I overheard two kids having an argument in the pool changing room over whose father was senior (both were Majors). Even they knew what would settle the argument conclusively! I bet that even fauji kid who has made it big would still remember their father’s IC number. May ask Anushka Sharma Kohli, Gul Panag, Rakul Preet Singh?

Generally parents, too, know the IC number as they require it in any MH or canteen. The biggest shocker to me was our house help telling my wife one day. “Woh sahib ka number dena madam.” Apparently she required it on the form for her police verification.

I also must confess that some wives develop a bond with the husband’s IC number. “You know my parents’ house in Pune has the same first four digits as my husband’s IC number. It was destined that I be married to him!” Another one said: “My husband had to be in the Sikh Regiment. It’s so easy to explain his number to the buddy — vee zero ikki (20021).”

An IC number has a lot of unseen advantages. Several platforms caution you not to keep common names or dates as passwords, but an IC number stays out of this ambit. Having a fauji son gives you a distinct edge. My forgetful wife has been advised — punch in my IC number and if that doesn’t work, type in our son’s. Whatever it is, will open!

On superannuation, one thought this association with the IC number would finally be over. But wait. My PPO, Veteran card, ECHS card, canteen card and District Sainik Board card all required this vital information. I guess it will close only on my final departure though I have seen certain obituaries give out the departed soul’s IC number!