Saluting the Kirti Chakra awardee, and the braveheart’s wife — Veer Nari Manjit Kaur, who picked herself up after the huge loss and ensured the best for their children 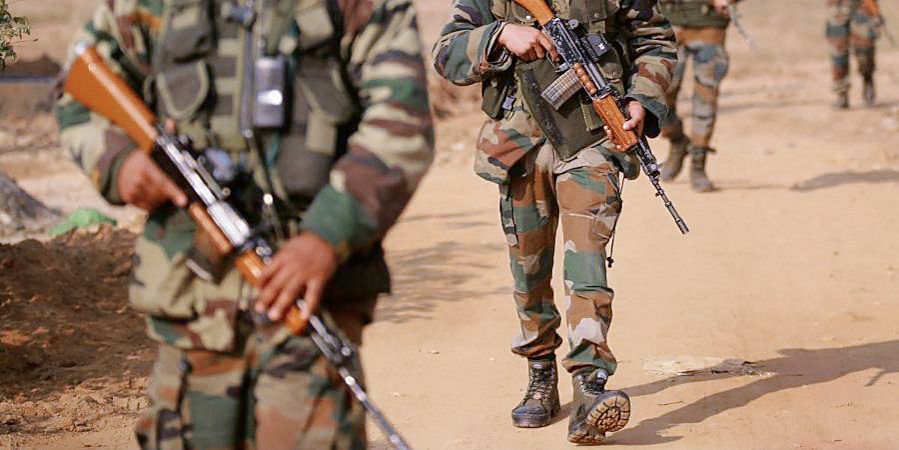 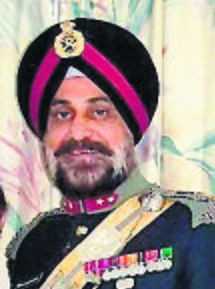 Baghelawala is a small village in Moga district of Punjab located off the Moga-Ferozepur road. As you enter the village, you are greeted by the imposing memorial of the late Lance Havaldar Zora Singh, Kirti Chakra, of 1 Sikh Light Infantry, opposite of which is the senior secondary school, again named after this gallant soldier.

On October 15, 1970, in this village was born Zora Singh, appropriately named by his parents as he would prove to be a “Brave Lion” later in life. Having completed his schooling, this boy, who was passionate about joining the Army, was recruited in the Sikh Light Infantry Regiment on December 3, 1987.

A veteran of Op Pawan in Sri Lanka, he moved with his battalion to J&K’s Krishna Ghatti sector in January 2001. A month later, information was received at our headquarters of the presence of an infiltrated group of militants in the thickly wooded forest area of Khanetar in Poonch district. The task to search for and eliminate this group was given to the Ghatak Platoon and a patrol party of B Company of 1 Sikh LI and a Ghatak Platoon of 4 Grenadiers under their Adjutant, who volunteered for the operation. He briefed them and they set about the search from two opposite directions. Three days of toil in the area gave no results. The troops were running low on rations and were fatigued, but continued the search on the fourth day.

Lance Havaldar Zora Singh, with the patrol party of B Company of 1 Sikh LI, was in the lead when he saw some suspicious movement next to a dhok (an abandoned hut). As he approached the hut, Zora Singh spotted a lookout militant sitting outside and he immediately opened fire. He dropped the lookout and charged at the dhok, wanting to catch the rest of the party by surprise. However, the militants rushed out with all guns blazing. In the exchange of fire, L Hav Zora Singh received a burst of AK-47 in his stomach. Despite being wounded, he pressed on, dragging himself forward. He eliminated two fleeing militants before he himself collapsed having received a direct shot to his head. It was this unprecedented act of courage and devotion to duty that paved the way for the remaining party managing to eliminate three more militants. The two, who had escaped, fell into the ambush of 4 Grenadiers and were subsequently eliminated.

L Hav Zora Singh displayed a high standard of leadership and indomitable courage and made the supreme sacrifice for the success of the task assigned to his paltan. For this unparalleled courage and devotion to duty, he was awarded the Kirti Chakra (the second highest award for bravery in peacetime, after the Ashoka Chakra). The award was received by his wife Manjit Kaur from President Dr APJ Abdul Kalam.

Manjit Kaur was totally shattered. Zora Singh had left behind a daughter, seven years old, and two sons, aged four and a year-and-a-half. With the support of his battalion, the village and the civil administration, this young widow set about dauntlessly bringing up and educating her children. An epitome of fortitude herself, the Veer Nari picked up a job as a Class IV employee in the village school, named after her late husband.

Today, after 20 years of hard work and toil, she is proud of her achievements. Her daughter, having completed her Masters, has migrated to Europe, her elder son has moved to Australia on a work permit and her youngest son has recently completed his Bachelors in Commerce from Moga. A feat even the late braveheart would be very proud of.

There are many more like Manjit Kaur in our country who are re-writing their destiny in a similar manner as their brave husbands gave their today for our tomorrow.