The celebration of power

Instead of privileging ‘powerful’ persons, let’s learn the art of empathy 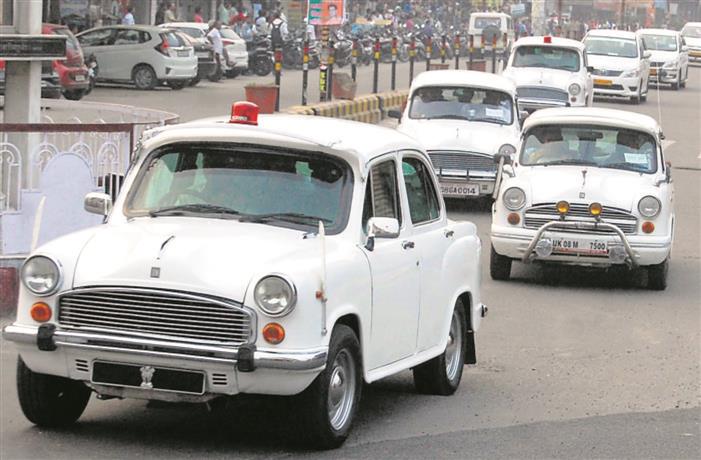 POMP & SHOW: Power continues to tempt us as it nurtures our egos. Tribune photo 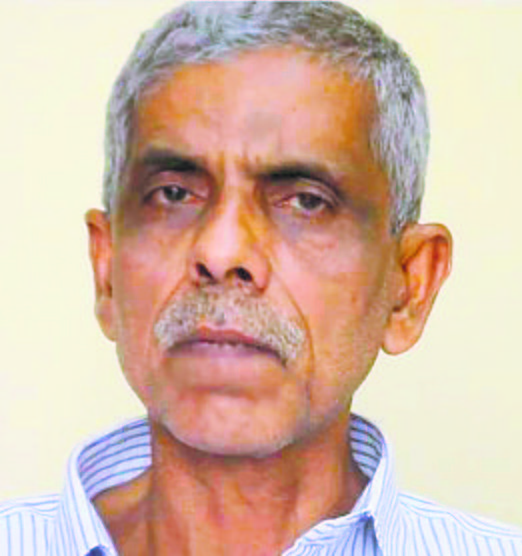 Recently, a leading newspaper made me aware of the list of 100 ‘most powerful’ persons in India. As an ordinary mortal, I looked at this list and began to ask myself two disturbing questions: Why is it that, despite the presence of these powerful persons amongst us, we continue to live amid the all-pervading decadence with gross inequality, societal neurosis and collective violence? And is it that a list of this kind (or its celebration) also reveals our hidden aspiration — the urge to become like them?

Why not seek the power to be ‘powerless’, the courage to be kind, the ability to radiate one’s fragrance without any utilitarian motive?

As the list indicates, these people are primarily our political bosses and those who own and run the gigantic corporate empires. And quite often, we like to know about them — their ‘success’ stories, and even all sorts of gossip centred on their personal lives. It will not be wrong to say that as a society we celebrate this sort of power. Hence, it is important to reflect on the discourse of power. Possibly, the power we worship is the egotistic power: the power to dominate and control others; or, the power to establish one’s ‘superiority’ over others in the name of techno-economic capital, politico-administrative authority, and even specialised knowledge (this knowledge often manifests itself in the form of power — the power to exclude someone as ‘mad’, or the power to diminish the opinions of others as they are ‘lay’ persons). As a matter of fact, some illuminating social scientists like Karl Marx, Max Weber and Michel Foucault reflected on this entire dynamics of acquisition, possession and exercise of this sort of power, and its inevitable consequences — our alienated existence amid the ‘iron cage’ of bureaucracy and the chains of surveillance, or our dependence on the benevolence of this brigade of powerful people. Even democracy, as we are witnessing, has degenerated into a ritualistic process of consuming our narcissistic ‘masters’; and socialism with its gospel of the ‘dictatorship of the proletariat’ didn’t take much time to turn into a Stalinist nightmare.

Yet, power continues to tempt us as it nurtures our inflated egos, and activates the victim’s wish to be a victor. Isn’t it true that our fancy schools often conduct workshops on leadership skills, and want their students to internalise the psychology of self-promotion, dramaturgical performance and narcissism? Or, isn’t it the fact that our education system is obsessed with the narratives of the toppers (billboards in our towns and cities demonstrate the victorious expressions of these IIT-JEE toppers)? Or, isn’t it true that often we love to impress others by demonstrating our social capital, or connections — the mighty politicians we know, IAS/IPS officers with whom we are in touch, the brand of corporate houses we wish to associate with, or even the academic and cultural celebrities with whom we drink at the India Habitat Centre? The smell of this sort of power is intoxicating; it fulfils the egotistic urge to look ‘special’, and dominate others. Some sort of narcissism or authoritarianism is implicit in this discourse of power.

Is there any alternative? As we see the rising authoritarianism throughout the world, the militarisation of the human consciousness in the name of narcissistic nationalism, the reckless neoliberal global capitalism with its select billionaires amid hunger and malnutrition in different parts of the world, and the promotion of exhibitionist/possessive individualism through the mythologies of celebrity culture and seductive consumerism, no alternative, it would be argued, looks feasible. Yet, what we cannot deny is that throughout human civilisation the trace of an altogether different sort of quest can be seen. It is not the quest of Nietzsche’s ‘superman’ driven by the ‘will to power’; nor is it about timidity, or passive withdrawal from all worldly affairs. Instead, it is a quest for a qualitatively different form of power — the power to be ‘powerless’, the courage to be kind and compassionate, the ability to radiate one’s fragrance without any utilitarian motive: the way Alyosha in Dostoyevsky’s ‘The Brothers Karamazov’ bloomed like a flower. This is the ultimate power: the power of love that enables one to see beyond egotistic boundaries, and experience the abundance of the infinite. This was the quest of Buddha and Jesus, or Rumi and Kabir. And possibly, in the active political realm, as some might say, this was the quest of Gandhi, Martin Luther King and Nelson Mandela.

In fact, the list I referred to indicates our ways of seeing, or our priorities. At a deeper level, it indicates our obsession with ranking and associated hierarchy. Hence, we love to classify 10 ‘beauty queens’; 10 top universities; and even 10 top Marxist intellectuals. It is an extremely difficult task to question this hierarchical mind, see the uniqueness of each of us, and appreciate diverse articulations of life energy. A village woman buying a toy in the local ‘mela’ for her daughter is no less beautiful than Aishwarya Rai with her daughter in front of the television camera; a dedicated teacher in an unknown school is not inferior to a Harvard professor as far as the urge to disseminate knowledge is concerned; and even the likes of Modi and Ambani can learn a couple of lessons of meaningful living from a Sufi mystic. It is only through this profound art of understanding and empathy can we move towards a world that, instead of privileging 100 ‘most powerful’ persons, sees the possibility of inner flowering of every human soul.