The curious case of Dutee Chand : The Tribune India

The curious case of Dutee Chand 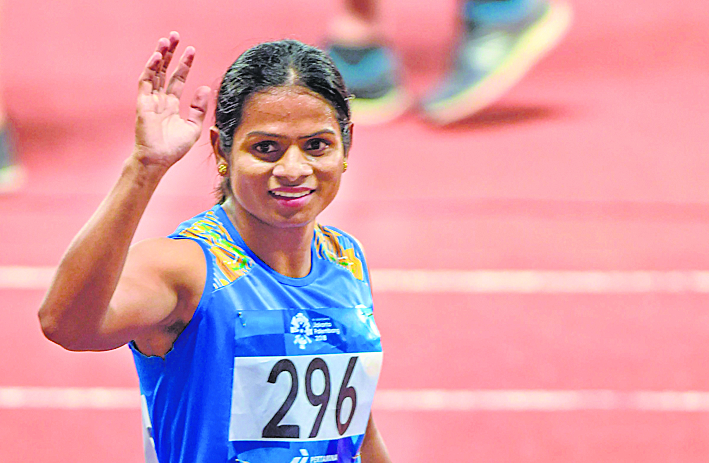 Dutee is a wonderful and brave athlete, but that doesn’t make her immune to occasional misjudgment or, possibly, greed. 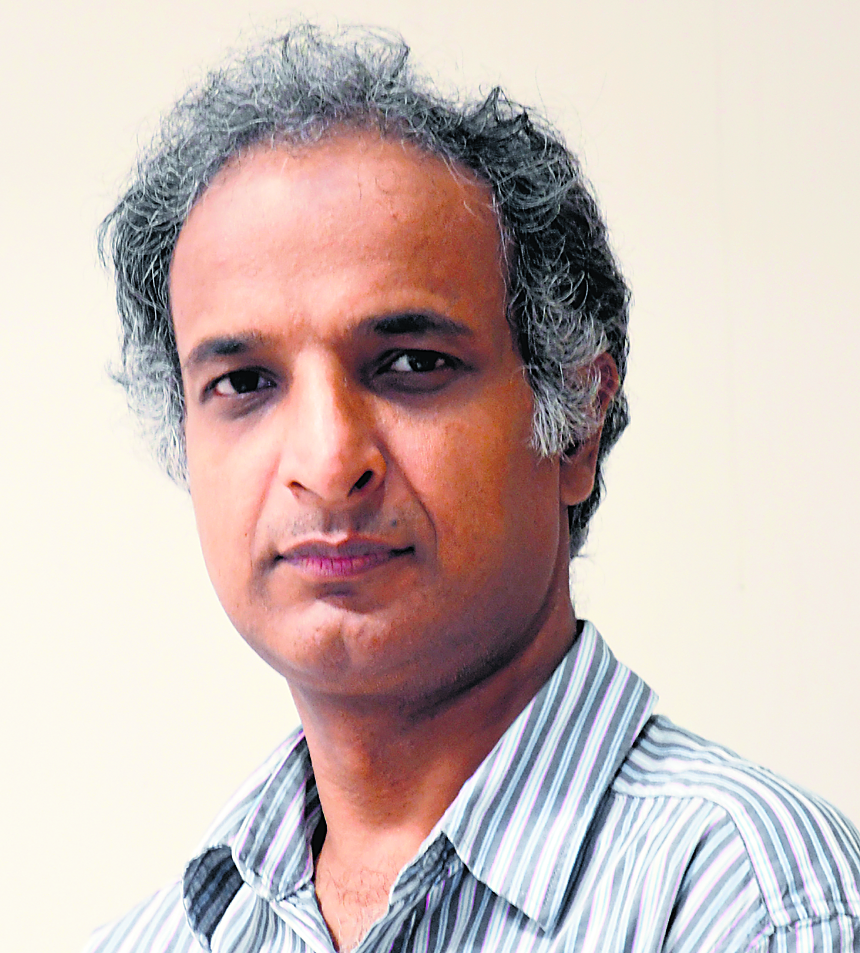 Poor Dutee Chand — she’s been caught in the hype around her wonderful and inspirational story. She has said she is selling her luxury BMW car to fund her training.

Let’s put this in context — India’s per capita income is around Rs13,000 per month. Even this modest figure is highly inaccurate because the distribution of wealth is highly skewed — it’s estimated that 73 per cent of the wealth generated in 2017 went to the richest 1 per cent of the population. The richest 1 per cent possess more wealth than four times the wealth of the poorest 70 per cent. In the times of the pandemic, 80 crore Indians would be provided free foodgrain until November — 60 per cent of our people would need to depend on handouts to survive. In this scenario, an owner of a BMW (and two other cars) can’t be considered very unfortunate.

A large section of India’s population lives in economic distress. Dutee too lived like this — the family of nine struggled to put food on the table. Extreme poverty pushed Dutee and her sister Saraswati into sport, so that their expenses could be taken care of by the sports hostel run by the Odisha government.

The media, fans and the state nurture the righteousness of athletes — they are portrayed as the upholders of a country’s pride. But it’s a fact that they’ve not been forcibly enlisted to ‘serve’ the nation — people take to sport because they get joy from it, or because they could be ambitious for honour or fame, or because they need sport as a vehicle to escape poverty, as Dutee’s story shows.

Sport has practical uses — over several months of the suspension of sport, we have learnt this lesson. Playing and watching sport is an anti-depressant. Sports achievements — such as Dutee’s two silver medals at the Asian Games — lift the mood of a nation. Role models such as Dutee give hope to people, draw youngsters into sport and away from, say, narcotics or crime. Healthy people are a lighter burden on a country’s medical infrastructure — which, in our case, creaks even in the best of times.

Fitter people would lessen the burden — this is the most urgent reason the state must create and support champion athletes. Populism is a factor, too, for politicians and business enterprises want to be seen playing a role in creating people's heroes. That is how — despite all the flaws of the system, despite the bureaucracy and red-tapism — Dutee or archer Deepika Kumari or rower Dattu Bhokanal came to the fore to be counted among the best in the world.

We know there are flaws in the system — infrastructure is poor, grants are delayed, equipment not provided, support at the lower level is negligible, substandard coaches are teaching outdated methods… The list is long.

Dutee, too, must have suffered — there is always more that can be done to help an elite athlete such as her. One crucial factor is access to latest sports science — it’s this that shaves that one-hundredths of a second off one’s timing, making a difference between a medal and no medal. India has little worth talking about here.

Dutee’s expenses are high because she prefers to train on her own in Bhubaneswar, not at the national camp.

But, as the Odisha government revealed, Dutee hasn't been left to fend for herself — a sum of over Rs4 crore had been spent on her since 2015; she has been given a no-work job with an annual salary of Rs10 lakh. Her training abroad is funded by the Union Sports Ministry, which also awarded her Rs40 lakh for her Asian Games silver medals.

Dutee didn’t dispute the details, but came up with unfair quibbling — that Rs3 crore given by the Odisha Government was a reward for medals already won, not funding for training. This seems wrong. Dutee is a wonderful and brave athlete, but that doesn’t make her immune to occasional misjudgment or, possibly, greed.