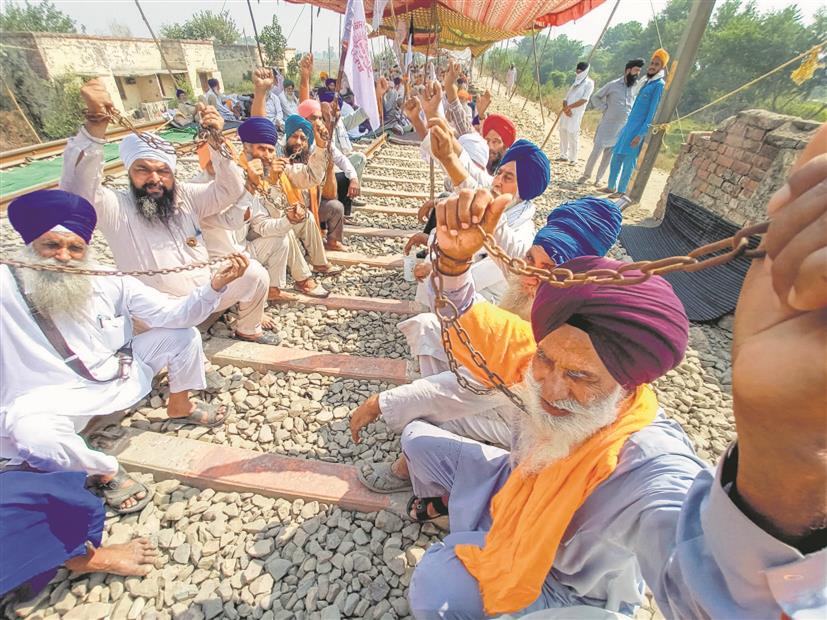 A CHANCE LOST: If Bihar had learnt from Punjab and laid out an extensive procurement network, the socio-economic transformation would have been phenomenal. 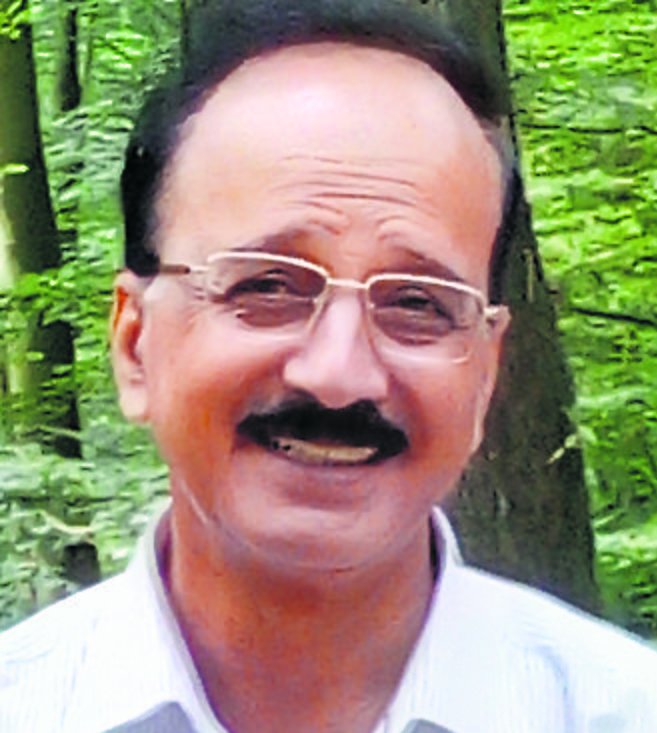 If making MSP a legal right for farmers ‘will spell disaster in the markets, and private players will hesitate to enter into the market,’ the fundamental question that protesting farmers are asking — how will the Central agricultural laws then bring farmers a higher income — remains unanswered. No one is telling where in the world have markets alone succeeded in providing farmers with higher income. Nor are mainline economists daring to point out the flaws in the market reform strategy that has pushed small farmers out of agriculture.

If agriculture is supported through massive subsidies even in rich nations, how can mainline economists refuse to see that markets need subsidies to remain afloat?

Although most mainline economists, barring some honourable exceptions, and corporate activists had always treated MSP as a barrier in price realisation for farmers and have been advocating for doing away with the monopolistic control of Agricultural Produce Market Committees (APMCs) so as to provide farmers with greater choices to market their produce, the economic rationale being suggested for dismantling a time-tested regulated marketing system falls short of any sound reasoning. To say that catering to only cereal production is ‘lazy farming’ and an outcome of ‘parochial thinking’ (an SBI research paper states) speaks volumes of the inability of dominant economics to think out of the box. If Punjab farmers were indeed ‘lazy’, there is no way the state could achieve record yields of cereal crops – 51.73 quintals per hectare for wheat and 61.49 quintals per hectare for paddy – among the highest in the world.

Economist Kate Raworth, author of Doughnut Economics: Seven Ways To Think Like a 21st Century Economist, often says that an outdated economic model of the 20th century cannot be expected to address the social and ecological problems of this century. It is high time neoliberal economists start looking beyond what is prescribed in textbooks to think and act differently. In other words, it is not farmers who are lazy, but instead there exists a dominant class of ‘lazy economists’ — some economists who find it convenient to simply go by ideological prescriptions without even realising that an extraordinary crisis inflicting agriculture requires extraordinary solutions that may be beyond the reach of the invisible hand of the markets.

Even in the US, free markets in agriculture are actually thriving on massive federal agricultural subsidy support. According to the non-profit Environment Working Group (EWG), the US gave $425 billion in farm subsidies support under various heads, including crop insurance, disaster management and conservation programmes, since 1995. And yet, despite these monumental subsidies, US farmers are indebted to the tune of another $425 billion. This clearly shows that even the visible hand of government subsidies has failed to make markets work efficiently for farmers.

Globally, Producer Support Estimate (PSE) broadly provides a comparable estimate of budgetary as well as various forms of subsidy support to farmers. Developed by the Organisation for Economic Cooperation and Development (OECD), the PSE provides an assessment of the share of gross farm receipts at the farm gate. Accordingly, while Indian farmers receive a negative support (or in other words are actually being taxed) by roughly minus 5.7%, farmers in Norway, Switzerland, Korea, Japan, China, the US, the EU, Canada, Brazil, Mexico, Indonesia, the Philippines, Turkey, Russia, Israel, Costa Rica and Colombia are in receipt of huge subsidy support. Norway tops the chart with a phenomenally high subsidy support of over 60%. If this index provides an idea of the extent to which agriculture is supported in the rich countries, how can mainline economists refuse to see that markets need massive subsidies to remain afloat?

Returning to India, amidst the raging farm legislation row, and despite loud claims being made that markets are more important for farmers than the MSP, reports say most crops are selling at prices that are on an average 20 to 30% below the MSP.

Modal price is the average of the transactions that take place during the day for a specific crop. This is not the first time that the modal price has remained below the MSP. Year after year, the story remains the same. More often than not, the modal price (despite its high sounding name) turns out to be no better than a distress price that markets dictate. With procurement largely remaining confined to wheat and paddy, where farmers get the benefit of an assured MSP, for most other crops farmers are left at the mercy of markets. If the markets were so efficient there is no reason why truckloads of paddy were to be transported all the way from Bihar, where the APMC Act was set aside in 2006, to be sold in Punjab for several years now. This year, too, as per media reports, more than a million tonne of common grade of paddy have been brought from Bihar (and also Uttar Pradesh) at a price between Rs 1,000-1,100 and sold in Punjab at an MSP of Rs 1,868 per quintal. If the MSP is the highest price paddy farmers can get, shouldn’t mainline economists acknowledge the importance and need for providing farmers with an assured price?

This shows that Bihar’s 2006 experiment in ushering free markets — without first framing appropriate policies, incorporating different approaches and strategies, to address the real needs — failed to prop up agriculture. It’s a classic case of a lost decade and a half during which time millions of economically viable livelihoods were lost. If only Bihar had learnt from Punjab and laid out an extensive network for public procurement, the resulting socio-economic transformation would have been phenomenal.