Parsis have, and continue to lead India in fields of national magnitude 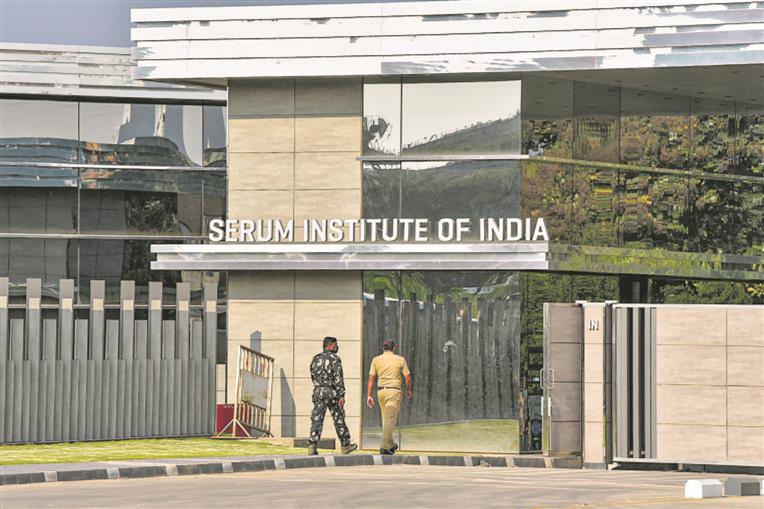 SYNERGY: Not just the Poonawalla brothers, several other Parsis have participated in the development and distribution of the Covid vaccine. PTI 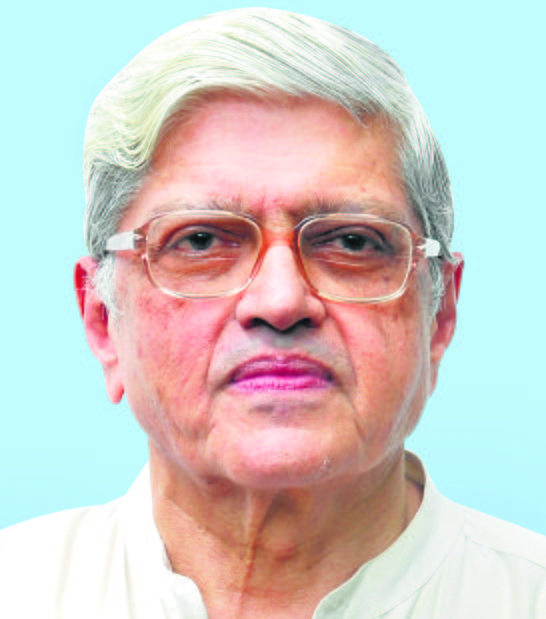 Leaving politicians and cricketers aside, Adar Poonawalla is easily among the most prominent — and popular — names in India today.

Why, even perhaps in the world.

Given the pandemic, it is only natural that someone who has led an inter-continental initiative for getting a vaccine onto the world’s health map should become famous.

But not everyone who has now become familiar with the name will immediately connect it with the Parsi community. This minuscule Gujarati-speaking population of Persian descent which claims no more than about 61,000 souls in India (out of a world total of just 1.2 lakh) has led India in fields of national magnitude and moment — atomic science, industry, law, education, banking, medicine, music, literature, sport, architecture and over-arching these, philanthropy. Parsis have not just been prominent in these fields; they have been pre-eminent in them.

In this 120th anniversary of Naoroji’s pioneering book, we need to reflect on where, post Empire, our wealth lies, whether it is justly spread, wisely used.

Cyrus and Adar, the father and son who own and run Serum Institute in Pune (formerly Poona) have, like many fellow-Parsis, the place of their domicile welded into their surname — Poonawalla. And of course there are Parsi surnames that end with the trades practiced such as Doctor, Engineer, Lawyer, Merchant.

This incorporation of places and trades in the surnames was natural and ingenious for a community that came fleeing from real or feared persecution in Iran over a thousand years ago. The arrivers had no given destination — except what is now known as India — or a known occupation. If they were to give themselves a new identity the name of the place they were settling into and the trade or profession they were adopting was a good point to start.

The Poonawallas, by the logic of trade-names among Parsis, may well now come to be thought of, hailed, as Cyrus and Adar Vaccinewala. Or, rather more clunkily, Covishieldwala. But not just them. I learned (Kashmir Times online, January 21, 2021) to my delight that other Parsis have participated in the development of the same vaccine. Its glass vials were supplied by another Parsi firm, Schott Kaisha, owned by Rishad Dadachanji; trucks to transport the stocks from the institute were those of the most famous of all Parsi firms — Tata Motors; the vaccine batches were airlifted by another Parsi venture GoAir of Jeh Wadia. The vaccines were, further, stored in refrigerators produced by Godrej, while dry ice used for transport was produced by yet another Parsi, Farooq Dadabhoy. They are all entitled to be called Vaccinewala.

But there is more that has followed, more to ponder.

It is only to be expected that the Poonawallas’ Serum Institute should have offered to reserve 60,000 doses of the vaccine for their own, numerically challenged Parsi community. But hats off to the Bombay Parsi Panchayat for going beyond the ‘expected’, and as the report has it, declining the offer on behalf of the community. This followed Ratan Tata’s advice that ‘we are Indians first, Parsis later and so we will wait for our turn’. This entitles all Parsis now to be called by a grateful nation after their greatest domiciliary address — quite simply, Indiawala.

That is what the greatest ever of all Parsis and, by any standards, among the greatest of all Indians ever, Dadabhai Naoroji (1825-1917) was. He was, going by his family’s original name, a Dordi, which means, in Gujarati, ‘rope’ or ‘string’. And he has gone on record as saying, ‘You can burn a dordi but you cannot take the twist out of it’. That ‘twist’ in him, and one might say in the Parsi community as such, is the desire to excel in whatever is undertaken and to do so in celebration of a larger purpose.

Certainly for Britain where he spent a major part of his adult life, as an entrepreneur, public figure and Member of the House of Commons (the first Indian to reach that position), Naoroji’s goal lay beyond his own status. It was: Justice for India and Indians, not as vassals of the British Empire but as among its most prized citizens. He knew and wanted others to know that the Empire was draining India of its substance, its soul.

Naoroji’s fascinating life is the subject of one of the best biographies ever written on any Indian: Naoroji – Pioneer of Indian Nationalism (Harvard University Press, 2020) by historian Dinyar Patel. This absorbing account of Naoroji’s life tells us how from the depths of poverty and adversity, with nothing to steer him but plain brilliance of mind and sheer determination to excel, young Naoroji drew the attention of Bombay’s educational edifice, his mathematics professor. Arthur Orlebar, describing young Naoroji, simply as the ‘promise of India’. In 1871, exactly 150 years ago, Patel informs us, Naoroji toured South Gujarat, Kathiawar and Kutch to investigate local poverty. His seminal work Poverty and un-British Rule (1901) is the first systematic identification of the roots of India’s endemic poverty in the Empire’s draining of its ‘jewel’s’ wealth.

More was to come. Gandhi said he got his first sense of India’s poverty from Naoroji’s book. Patel tells us Gandhi called him by the two ‘titles’ he was himself hailed by: ‘Father of India’ and ‘Mahatma’.

In this 120th anniversary of Naoroji’s pioneering book, we need to reflect on where, post Empire, our wealth lies, whether it is justly spread, wisely used. And whether our political economy today is aping something from imperial, colonial, ‘draining’ practices? Is the pandemic itself the result of gargantuan global profit-lust, our own ‘Wuhans’ included?

We owe that reflection to Dadabhai Naoroji Indiawala.