The middle class should stop playing the victim now : The Tribune India

Lockdown has pulled down the curtain on the precariousness of the social and economic design of our society. For the middle class, it is a time for both gratitude and grief and more than anything else, to reclaim our voice 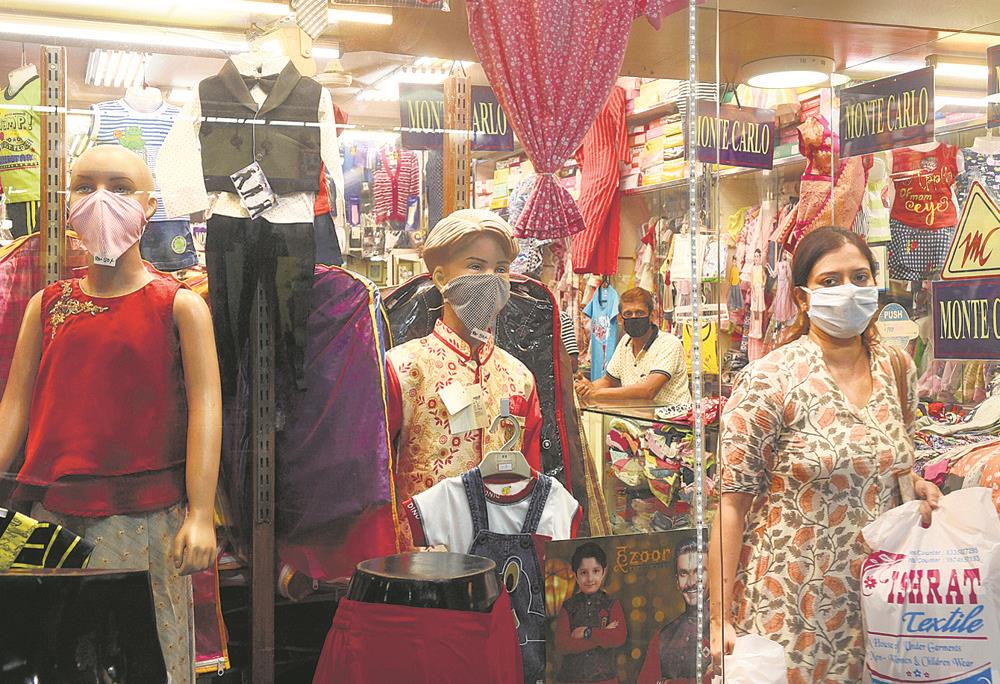 COVER-UP: The coronavirus-induced lockdown has unmasked Indian society like never before. PTI 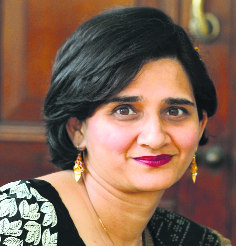 The writer is an author & filmmaker

The middle class in India is very angry with the middle class in India. We are also confused. As the lockdown unlocks in phases after over two months of uncertainty and consistent bad news, we are not quite sure what to feel. Are we finally safe from the coronavirus? A cursory glance at the news tells us that the infection rate in India is on the rise and it will peak in the next two months. It is more dangerous to step out for work and leisure now than it was before the lockdown started.

What is the real threat to our safety? Is it the workers who live in cramped neighbourhoods and come to work in overloaded public transport, or is it the people we work for — who are forcing us to return to work at a time when we are still vulnerable? We want someone to take responsibility and fix this for us.

Should we be feeling relieved that we have savings in our bank accounts to support us during lockdowns? What do we do about the overwhelming insecurity of the future of our work as industry after industry crumbles under losses and begins to fire good people like us?

Should we raise the wages of our domestic workers who are returning after two months because we tried to do their work and realised that it is nearly impossible for one family to do it all everyday? Or should we reduce wages because after all, we have salary cuts to look forward to as well, and anyway, where will these poor people go if we don’t employ them again? Do we even need domestic workers after managing for two months without them? Let’s admit it, the best amongst us have started mopping our floors on alternate days and it has worked out fine.

Our WhatsApp groups are another minefield. Spaces of solidarity and friendship have turned into platforms where fake news has become the norm. Many friends and cousins we remember as mild-mannered have become the purveyors of hate in social media groups. Those of us who are deeply uncomfortable with being asked to clap and beat utensils to repel the threat of coronavirus find ourselves at a loss to critique it openly. Are we really being spoilsports? Why has questioning authority become so unfashionable recently?

Resident Welfare Associations have been at war within themselves. The debates are endless and resolutions are hard to agree on. Is it okay to go for morning walks without cloth masks? Should Muslim vendors be allowed outside the colony gate? How to address the problem of Muslim residents? What should be the action against members who keep feeding stray animals unmindful of a global pandemic?

My father, who is in his mid-seventies, called me recently to share that his middle-aged neighbours spoke rudely to him when he was doing yoga in the forest park near his home. ‘These are your friends,’ he told me. ‘They yelled at me from a distance to say that I was not wearing a mask when I was in the middle of an asana. To make themselves be understood, they had to take off their own masks.’

We have always been a hierarchical society with unwritten codes of behaviour for differently-privileged people, but now we are watching much of the carefully balanced structure collapse like a house of cards.

When I was a young adult and had first gone to work, I was struck by an opinion I heard from a senior colleague. ‘The problem with India is its middle class. They are so fearful and self-serving that we can never have social change if we depend on them.’

I was naive enough to get worried. All I had known till then about the middle class was what I had heard at home. We were middle class. We studied and worked hard, and we were honest people. We didn’t get our due, but we carried on with our duties nevertheless. I remember thinking, ‘What has my father done to create structural inequalities in society? Why are they blaming a person like him for poverty and deprivation in India?’

Today, I know the answers. Those of us who do not acknowledge our privilege are part of the problem. Never before has reality been so stark. The sudden lockdown has pulled down the curtain on the precariousness of the social and economic design of our society. It didn’t take long for the threat of the pandemic to be overshadowed by large-scale hunger, homelessness and dispossession of the working poor.

For the middle class, it is a time for both gratitude and grief and more than anything else, to reclaim our voice. To pay back to those whose lives have propped up our comforts and call out those who chose to respond to a global crisis with oppression instead of solidarity. Is the Indian middle class ready to stop playing victim finally? The answer is in our hearts, yours and mine.