The saviours of Muslims : The Tribune India

During Partition, my father, who was a Zaildaar, provided shelter to Muslim families of our village in Mansa. As tensions heightened, my mother brandished a sword and kept the trouble-makers at bay to save the lives of the Muslim families. Later, my parents ensured their safe passage to Pakistan 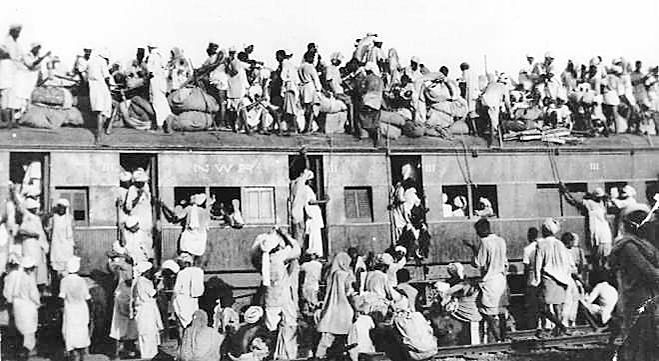 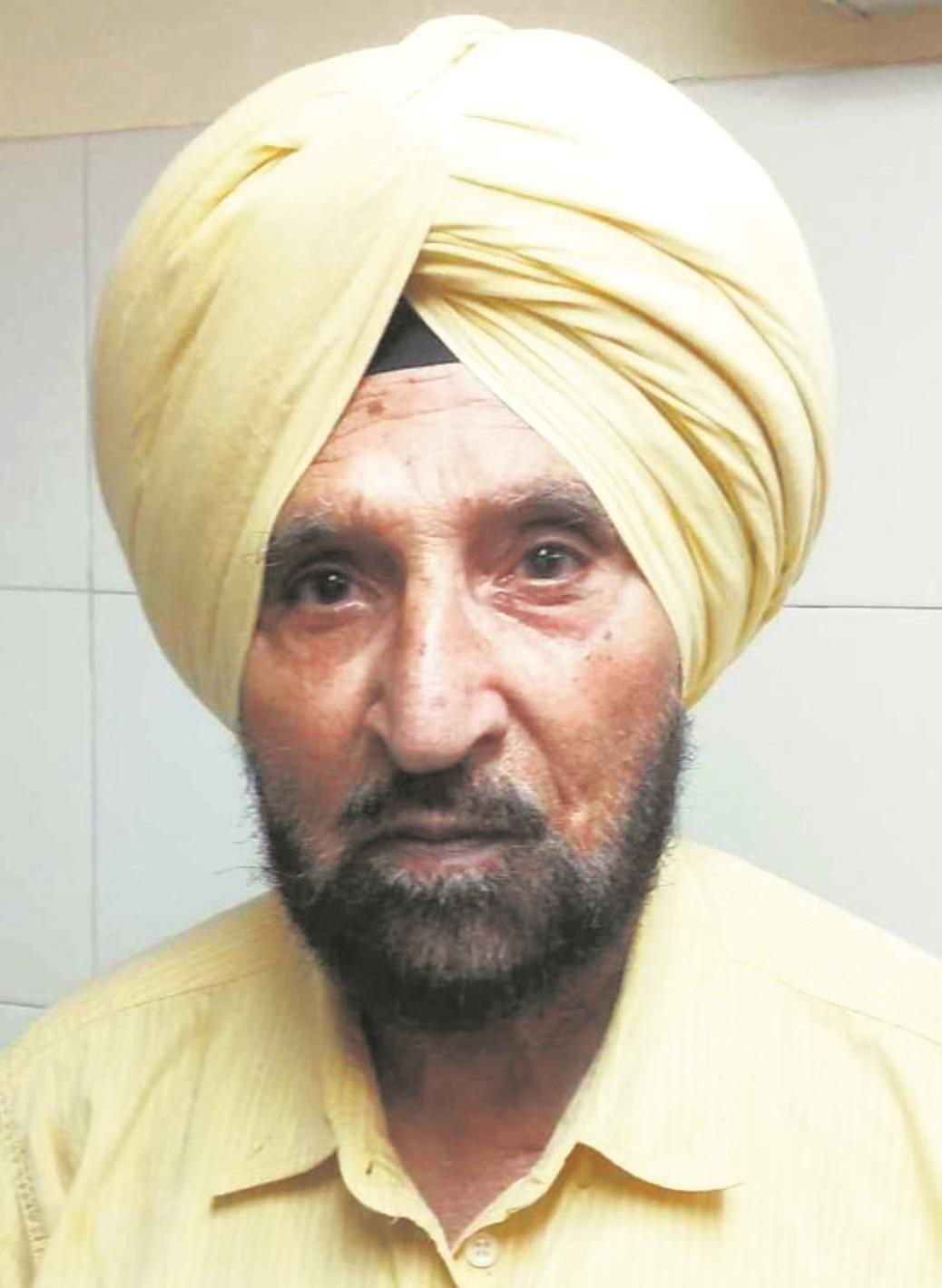 Mankhera is my village in Sardulgarh subdivision of Mansa district. In the 18th century, it was purchased by my ancestors from the Maharaja of Patiala. Mankhera was surrounded by the Muslim-dominated villages of Sangha, Jhanda Kalan, Narah, Baruwali, Khaira and Bahudin.

My father, Harbans Singh, was Zaildaar (landlord in charge of a zail, an administrative unit of a group of villages during the British rule) at the time of Partition. He owned a made-in-England double-barrel gun, purchased for Rs 80, as he was a good hunter. He had 13 villages under his control to collect mamla (revenue) on behalf of the State.

I was five when Partition took place. The massacre left an indelible imprint on my mind. Nearly five million Sikhs and Hindus were dislocated from the newly carved Pakistan, and an equal number of Muslims had to leave India. The Sikhs, Muslims and Hindus who had lived together as close-knit units for centuries had become principal actors in the tragedy of Punjab.

Rumours were spreading about the partition of the country as well as news of Muslims being killed. My father decided that the Muslims residing in our village should be brought to a safe and secure place. He brought them to Sabbat, a big room in the backyard of our spacious house. It was a storage facility for cattle fodder. My mother looked after food arrangements and provided clothes to these families. An adjacent covered corridor was used for cooking for these families. The 18th-century Sabbat had four pillars, made of lime with Nanakshahi bricks. A mashal (torch) made of rough cloth soaked in oil would be lit at night. The stands for these torches were fixed in the pillars. Our family has preserved these stands.

My father was informed that Seth Dhir Mal, the head of a well-known Arora family, had been killed by the Muslims of Sangha village and his body was lying near a well in the village. Nobody dared to go to Sangha to retrieve the body. My father and his two bodyguards, Hakam Singh and shepherd Ram Partap Singh, rode to get his body. The Muslims of Sangha village gathered but could not muster the courage to attack them. My father arranged a bullock cart to bring back the body to Mankhera. Seth Dhir Mal’s last rites were performed in the cremation ground of Mankhera. Later, one of Seth Dhir Mal’s sons, Lachhman Dass Arora, who became a minister in Bhajan Lal’s Cabinet in Haryana, provided funds for construction of the boundary wall of the cremation ground.

My father had good relations with Khan Sahib, owner of Bahudin village. Father decided to bid him farewell and went to meet him along with his bodyguards. Fearing that Mankhera residents might attack Muslims, Khan Sahib had collected a large number of firearms in his sprawling house, but received my father with love and warmth. Ram Partap, however, advised my father to leave immediately.

Father next decided to meet Mir Saheb, the head of the adjoining village, Jhanda Kalan. This time he rode alone, leaving behind his two bodyguards to protect the villagers in case of an imminent attack by miscreants. It was dark by the time he started for home.

The miscreants had wanted to attack Mankhera and decided to eliminate the Zaildaar. Taking advantage of the darkness, they laid a trap. As they heard the horse clop, they fired, but missed their target.

Being a trained hunter, my father immediately jumped from the horse and lay down on the ground. The horse took off towards the village. To hoodwink the assailants, he removed his turban and put it at a spot that was visible to them. They fired at the turban. My father fired back in their direction. Soon, they ran away.

Meanwhile, the horse reached our house and started hitting the door. My uncle, neighbours and villagers gathered and some of them, riding camels and horses, moved towards Jhanda village in search of my father. They had hardly stepped out of the village when they saw the Zaildaar coming on foot without the turban. Next day, some villagers went to locate the turban. It had countless holes.

The miscreants had come to know that Mankhera’s Muslim families had been given shelter at our house. They knew they could only attack in the absence of my father, a 6’4” tall daredevil.

One day, while father was away, they collected near our house. But before they could attack, my mother, Joginder Kaur, stood at the main gate with a sword in her hands. She warned in a loud voice that whosoever dared to enter her house would be killed by her. Ultimately, they retreated and my mother consoled the Muslim women, terrified by the events.

Muslim brothers Logri Teli and Madha Teli, both craftsmen, had two and three daughters, respectively, and all of them were known to be beautiful. We came to know that some trouble-makers had conspired to kidnap the girls. Following this, they were shifted to the women’s area of our house and extra protection was provided to them.

Upon his return, when my father heard about the averted attack, it was decided that these families would be safely escorted to join the next caravan of Muslims coming from Delhi, and passing through Hisar and Sirsa to Fazilka-Abohar. My father provided them with bullock carts and camels and my mother helped them pack their belongings. They left the village to join the caravan on the Hisar-Sirsa road. I still have vivid memories of those heart-rending moments — women clinging to their children, pregnant women to their husbands, men to their old mothers, infants on their shoulders.

Logri and Madha’s daughters were also part of that caravan. After they reached Pakistan and the girls got married, both brothers visited our village to thank my father and mother.

We bid farewell to them with moist eyes. I had lost my playmates as well as craftsmen who used to make coloured latoo (spin-top toy) for me.

It was a huge consolation when we got messages of gratitude from the sons and grandsons of those Muslim families because their honour had been saved by my brave mother.

As a token of memories of these Muslim families, I have preserved two rageela phira (low stools) at my home.

There might have been many people like my father and mother who had saved lives and honour of Muslim families during Partition.