The ties that bind religion, popular culture : The Tribune India

Given the socio-political climate of the past few years, one sees that the young seem to be becoming more demonstrative of their religiosity. Although they may not be regular visitors to temples, their penchant for the festive and spectacular aspects of religion is evident in the huge numbers who take part in the annual jamboree — the Kanwad yatra during the monsoon. 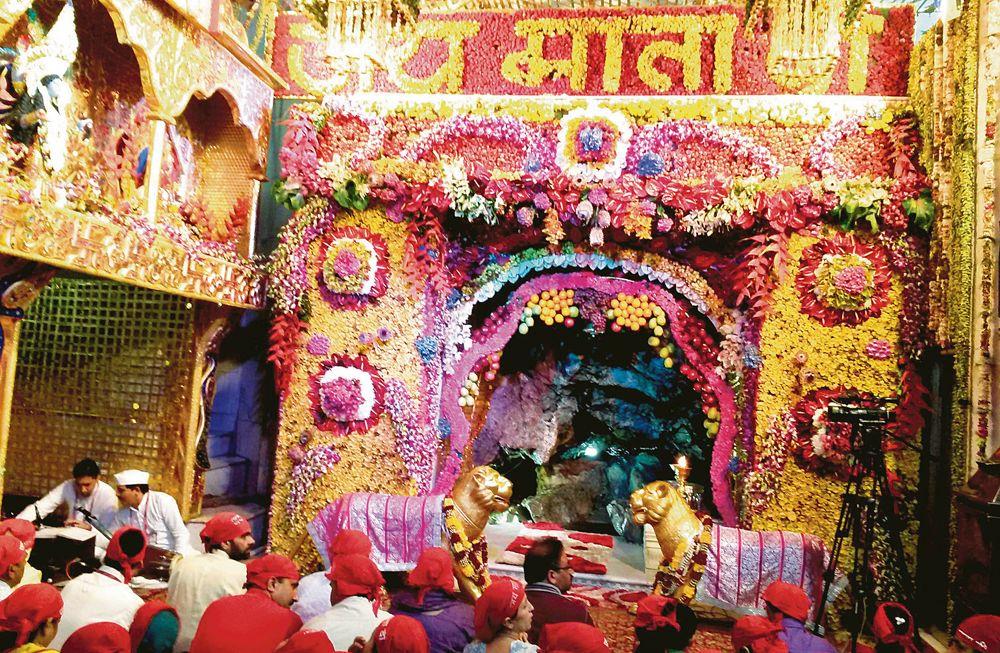 Complex: Bhajans and their varied themes, cutting across different religions, tend to have a popular connect rooted in societal and cultural aspects. Tribune photo 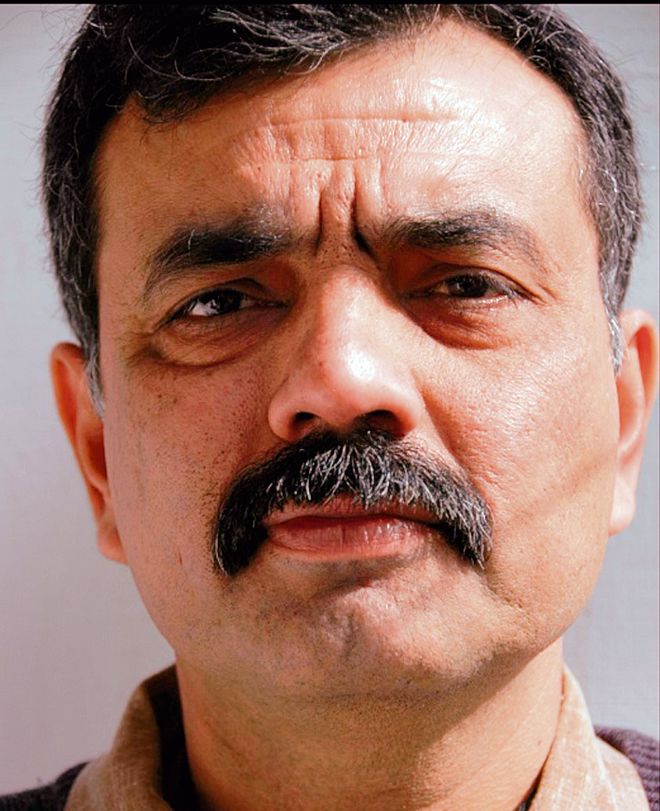 The bhajan had a very familiar tune but the words and the off-key singing made it difficult to recognise at first. Then it came like a flash — the tune was that of “Allah, yeh ada kaisi hai in haseenon mein, roothe pal men na mane mahinon men,” a song from the forgettable 1968 Dharmendra-Sharmila Tagore starrer, Mere Hamdam Mere Dost. The film and its songs, written by Majrooh Sultanpuri and composed by Laxmikant-Pyarelal, had been a huge hit.

The bhajan was being sung in the temple which I pass during my morning and evening walk. At the time of my walks, the temple is usually empty except for the priests. And yet, I hear a lone voice singing bhajans set to film songs. The harmonium playing seems to be tolerable, but the singing is not anything to write home about. The singer, Pandit Vinod Tiwari is one of the priests in the temple. Apparently, he learnt to play the harmonium in Ayodhya where he got his religious education. He sings religiously in the morning and evening. When I asked him who he is singing for when there is no one around, his reply was quite matter of fact: “For Thakur ji (Krishna), of course!”

Using tunes from film songs to render devotional songs is of course not new or novel. I recall in the 1970s, when the concept of all-night mata jaagrans (before these were replaced in the 2000s by mata chowkis which somewhat more conveniently ended at 10 pm) was still prevalent, the songs or bhents would invariably be set to tunes from popular Hindi film songs.

My mother would be incensed — equally by the high volume music through the night as with the lack of originality. Moreover, she somehow felt that use of Hindi film music was a profanity in the devotional setting of a temple. But this might be because she was a Sikh and so had grown up listening to shabads sung by raagis in gurdwaras. The shabads were of course always based on classical ragas.

Despite what purists might think about demeaning of the sacred, the use of film tunes in devotional songs serves an important purpose. The tunes get a connect with the audience since they are already very familiar with them. This then allows them to join in the singing without hesitation. This immediate identification with the music allows the members of the audience in the temple or at a jagrata/mata ki chowki to become part of a collective engaged in the devotional exercise. The only other tune which would be almost universally recognised among this audience would be that of the standard aarti, “Om Jai Jagdish Hare”. But then this ubiquitous tune doesn’t seem to have evolved at all!

In the same temple where Pandit Vijay Tiwari is employed, about 50 middle-aged women from the neighbourhood congregate every Monday and Thursday evening. For about an hour, they sing bhajans, exchange gossip and household news etc. One of them who is proficient with the dholaki and also knows the lyrics of the bhajans is usually the lead singer. The bhajans being set to familiar film tunes allow the other women to join in the chorus and refrain without any hesitation. Interestingly, the songs used are mostly old, evergreen hits which would have played on Vividh Bharti for years after they were released. Even if they do not know the lyrics, the melody is instantly recognisable by most. In a way, these have become assimilated into the collective sub-conscious of the Hindi belt.

The choice of songs is of course dependent on the audience. While middle-aged and older people prefer vintage Bollywood songs, this is not the case with the younger generation. Given the socio-political climate of the past few years, one sees that the young seem to be becoming more demonstrative of their religiosity. Although they may not be regular visitors to temples, their penchant for the festive and spectacular aspects of religion is evident in the huge numbers who take part in the annual jamboree — the Kanwad yatra during the monsoon. The kanwads would be on foot but there would usually be several vehicles accompanying them. Fitted with huge speakers, these heavily decorated vehicles blare devotional songs — except these are set to the tunes of contemporary Punjabi pop and rap.

One would imagine that the Bollywood film industry would capitalise on this phenomenon. After all, if popular Hindi songs could be cannibalised for bhajans, why not come out with religious film songs which could be equally popular? Strangely, this doesn’t seem to have happened. Apart from the songs from the 1975 surprise blockbuster Jai Santoshi Ma, whose songs were phenomenally popular, there are no film bhajans which have had the staying power. These songs, sung by Usha Mangeshkar, were set to simple tunes by the talented but under-appreciated C. Arjun and written by Kavi Pradeep, were a craze for several years. Such was the craze for this film that at that time, most middle class women started keeping a fast on Friday for Santoshi Ma. But as with the fast, so with the songs, the popularity waned in a few years.

In February 2021, the Ramjanmabhoomi Trust launched a door-to-door collection drive for building the temple at Ayodhya. Pandit Vijay Tiwari and his colleagues from the temple came to our locality for collecting funds for building the temple. The other day, Pandit Tiwari was singing the famous Amir Khusro composition, “Chaap Tilak Sab Cheeni” in the traditional tune. A bhajan set to the tune of “Allah, yeh ada” and a composition by a medieval Muslim poet being sung by the same person who feels that historical wrongs committed against the Hindus by the Muslims centuries ago need to be set right, is an interesting commentary on the complicated nature of our relationship with religion, popular culture and history. Maybe someday, a sociologist would explore the dialectics of immersive pop culture and hegemonic political discourse.