Recollections of a memorable trip to British Columbia in the late 1990s — the harmonious co-existence of cultures stood out, as did conscious efforts by the Canadian province to preserve its rich and heterogeneous heritage 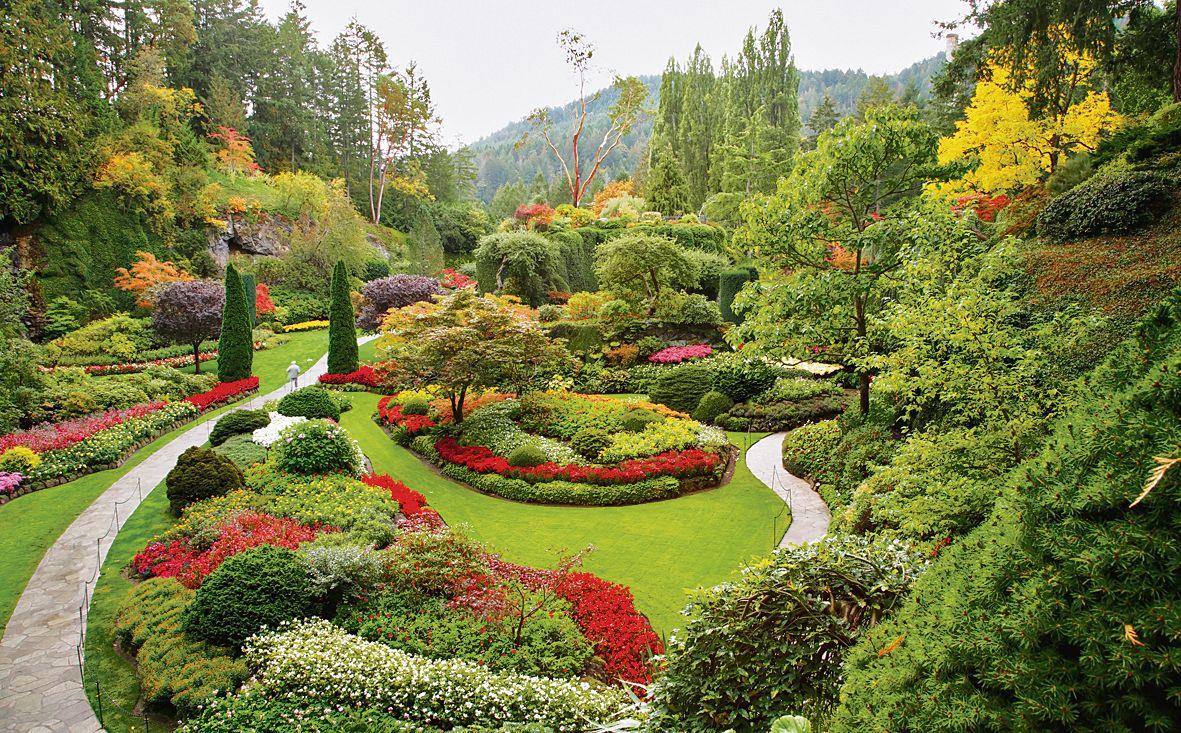 A spectacular display of flowers at the sunken garden at Butchart in Vancouver. ISTOCK 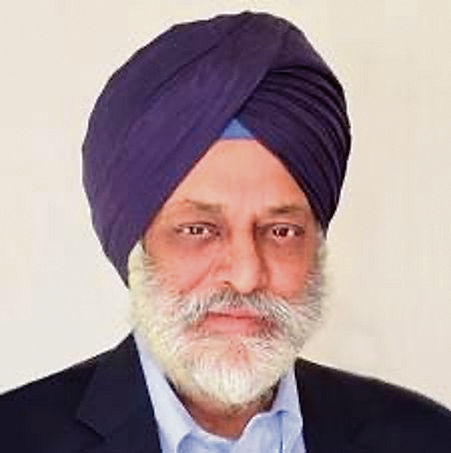 With autumn quickly fading away in Ottawa in 1997, the materialisation of a long-awaited visit to Vancouver was welcome. If nothing else, the prospect of having to contend with an extended winter stood deferred. As it transpired, the January of 1998 was vicious with ice-laden trees snapping, exposed surfaces covered with thick ice encrustations, and high tension power lines feeding the city disrupted, leading to an extended power outage and blocked thoroughfares. It took the civic body several days to clear the roads and restore power in Ottawa, while surrounding conurbations remained inaccessible and in darkness for a few weeks.

We flew into a sun-bathed Vancouver Airport after a five-hour flight having traversed three time zones. The woollens were doffed and we settled into easy gear suited to handling a cool breeze coming over the Pacific and occasional rain. Conclusion of official meetings by early afternoons allowed time for exploration of the Vancouver core. One day, we walked into the first Vancouver neighbourhood, established by an English seaman, in the mid-19th century, who was loquacious and had earned the epithet “Gassy”. He was to become the eponym for Gas Town, which had travelled a long way from being an agglomeration of warehouses to the centre of the city’s drinking life in the 1930s onto the venue of tony boutiques, night clubs and upscale housing by the time we visited there. In other instances of delicately executed urban regeneration, Yale Town had supplanted warehouses and with impressive housing developments overlooking marinas replete with expensive yachts. And Coal Harbour, on the opposite side of downtown, had buried its past and developed a verdant waterfront with bistros for the well-heeled and residences with breathtaking mountain views. Opposite our hotel were the Canada Place convention centre, with teflon sails forming the roof, and a terminal for cruise liners making for a pleasing sight after dusk with multi-coloured lighting.

A couple of days later, an intense cloud cover over Whistler Blackcomb, the famed ski resort that was to host the 2010 Winter Olympics, and a developing squall put paid to our plans to fly to that idyllic locale by helicopter. Our quick-thinking guide, John Schneider, reckoned that a visit to Vancouver Island, then bathed in sun, would be rewarding. And so, after a pleasant drive to Horseshoe Bay followed by a 150-minute ride on a RoRo ferry, we went past the Bastion on the Harbourfront, from which cannons are fired in summer, before disembarking at Nanaimo. Known as “hub city” due to streets radiating from the shoreline like the spokes of a wagon wheel, it is famous for Nanaimo bars, a popular unbaked Canadian dessert. Our first halt was Chemainus, a draw for tourists for its 50-plus outdoor murals many of which depict the community’s past as a logging town and its fabled connection with a brave native who had survived a serious arrow injury in his chest to become the powerful chief of a First Nation band.

And then we went on to see what was left of a town established by three Sikh migrants in 1916, who seem to have travelled as steerage passengers to North America. Reckoned as the first South Asian settlement and originally named Mayo, after one of its founders Mayan Singh Minhas @ Mayo, the name was changed 20 years later to Paldi, the birthplace of the trio in Hoshiarpur district. Only the gurdwara built in the 1920s and about 15 of the 250-odd homesteads remained, with occupants of others having migrated for employment. The sons of Doman Singh, one of the pioneering trio, went on to establish Doman Industries in Duncan in the early 1950s, which became a billion dollar enterprise providing lumber and associated products to Western Canada and Western USA, before showing signs of enervation under a mounting debt burden in 1989. The forested swath between Paldi and Duncan was detected by police as the venue for testing of an explosive device by Inderjit Singh Reyat, the likes of which brought down Air India 182 with more than 300 passengers off the coast of Ireland and caused casualties among baggage handlers at Tokyo’s Narita Airport in June 1985.

On our way out, we coursed through the downtown core of Duncan, the site of an impressive collection of totem poles — colourful cedar pillars with carvings commemorating First Nation ancestors, and symbolising spiritual reverence, clan lineages and familiar legends. This diverse array justified Duncan’s appellation as the “The City of Totems”. Headed southwards, we made it to Victoria on the craggy southern tip of Vancouver Island. This quaint capital city of British Columbia province is marked by historic Victorian buildings set amidst parklands and, having earned “The Garden City” sobriquet, is rated among the top 20 of world cities for quality of life. Like the provincial Parliament, the chateauesque Empress Hotel built on the cusp of the 19th and 20th centuries was declared a National Historic Site of Canada. Freshly baked scones served with clotted cream and jams are the piece de resistance in the traditional afternoon tea served in the historic Lobby Lounge.

With the day running out, we dashed to Butchart Gardens, an uninterrupted series of spectacular displays of nearly a thousand varieties of flowers set inside an exhausted limestone quarry, partly sunken. Aesthetes among the descendants of founder Jennie Butchart have made subtle and consonant additions, like the Ross Fountain and illumination, serving to enrapture the millions that visit this wonder each year. Reflecting during the ferry ride to Vancouver, which gingerly found its way through narrow straits, the harmonious co-existence of cultures stood out, as did conscious efforts by the province to preserve its rich and heterogeneous heritage.