The People’s Liberation Army (PLA) of China was initially organised according to military regions that fluctuated from 13 to seven to five. In 2014, the military regions were reduced to five and a need was felt to have joint command with ground, naval, air and the Second Artillery Corps forces. This was planned to change their concept from primarily ground-oriented defence to a coordinated move of all services and enhance air and naval capabilities into the East China Sea. 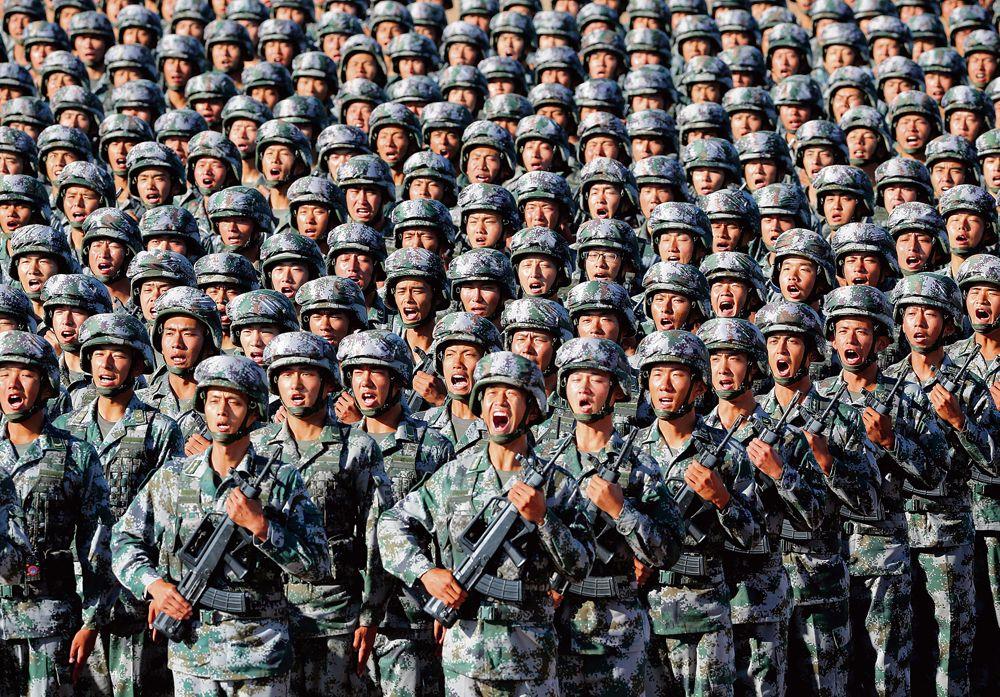 Policy shift: Will structural changes in the armed forces bring about better output against an adversary like China? Reuters 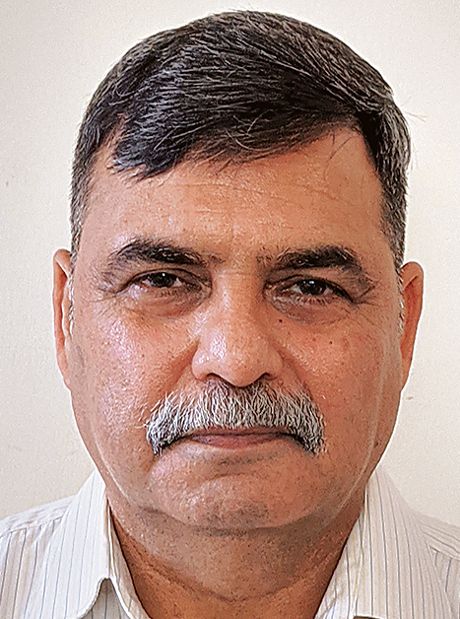 While democracies are considered to be the most evolved means of governance, nations not only take pride in their evolution as mature and evolved democracies, but also exhort others to follow suit. What ensues, however, is changing public perceptions based on a popular mandate which might sway the course of nations to paths unknown and may not deliver the promised results. Something similar seems to be underway in the national military discourse on the formation of integrated theatre commands. The examples being quoted to buttress the logic emanate from the integrated theatre commands of the US and China. A brief exposure to the structure and organisation in these countries is essential before we make an attempt to replicate them, if at all, in the Indian context.

The first country in the world to contemplate the creation of theatre/functional commands was the US. This was done through the Unified Command Plan (UCP) which is a strategic document that establishes the missions, responsibilities and geographical areas for the commanders of the combatant commands. The UCP is a classified executive branch document prepared by the Chairman of the Joint Chiefs of Staff and is reviewed every two years. The recommendations are made directly to the President through the Defence Secretary on any necessary changes. The country presently has seven geographical and four functional commands. Functional combatant commands operate across geographic boundaries and provide unique capabilities while the geographic combatant commands operate in clearly delineated areas of responsibility having a regional military focus. Each of these has the requisite force levels and an integral command, control, communications, computers, intelligence, surveillance and reconnaissance (C4ISR) network. Geographical commands are under a single commander and can seek assistance from a functional command when required.

The People’s Liberation Army (PLA) of China was initially organised according to military regions that fluctuated from 13 to seven to five. In 2014, the military regions were reduced to five and a need was felt to have joint command with ground, naval, air and the Second Artillery Corps forces. This was planned to change their concept from primarily ground-oriented defence to a coordinated move of all services and enhance air and naval capabilities into the East China Sea. In February 2016, the military regions were changed to replicate the US model by creating five geographical peace-time commands, the major difference being that they are all within mainland China, having divided the country into five regions or theatres. The reason for China adopting this policy was to develop an integrated joint operations capability, promoting joint training between services which hitherto was found wanting prior to the restructuring. The Western Theatre Command of China encompasses a geographical area larger than the landmass of India.

The US has been a superpower ever since the world wars. Having fought against the Nazi forces and its requirements of maintaining the balance of power during the Cold War era, the need to have a global military presence was inescapable. Technologically advanced with an annual defence budget of $778 billion in 2020, the country remains the undisputed global power. With a change in administration this year, the commitment of Joe Biden towards NATO and other global challenges has only increased. The country will continue to receive bipartisan support for its military spending and defence budget in the coming years.

China aspires to challenge the hegemony of the US and it views its military modernisation as a necessity to achieve the same. With the Chinese Communist Party having supreme control and authority to not only spend money, but also bring about reforms and structural changes in the military dispensation without any opposition, its path to becoming a superpower only becomes easier. The forces that China can bring to bear on India, only through its Western Theatre Command, pose a credible military challenge.

India is probably the only nation in the world which faces two hostile nuclear powers with whom boundary issues remain unresolved even after more than seven decades of its independence. We are the world’s largest democracy with 18 per cent of the world’s population and just four per cent of the world’s GDP. The growing demands of a developing nation make competing demands of ‘guns’ and ‘butter’ difficult to fulfill. India’s defence budget has not crossed 2.5 per cent of its GDP in the last decade. Increased spending on defence, with the after-effects of the Covid pandemic, is a remote possibility. While we as a nation are unable to commit to increased spending on defence because of our developmental and economic imperatives to alleviate poverty, we cannot afford to be lulled into thinking that ‘doing something’ will alleviate our security concerns. Moreover, we as a nation, governed by political imperatives, would find it difficult to expect the kind of commitment that the CPC accords to military spending. Neither can we expect the kind of budgetary support that the US gives to its military modernisation. “If it ain’t broke, don’t fix it,” a famous proverb says it all when we talk of reorganisation of theatre commands in the Indian context.

Every country expects its armed forces to protect its citizens and the nation from external aggression and to assist in humanitarian assistance and disaster relief (HADR) apart from being called upon to help in nation- building through military diplomacy and other means. Structural changes, unfortunately, do not lead to changes in mindset and means of waging war. In order to ensure that the proposed changes bring about reform and ensure optimisation of resources, it is necessary to have both a worm’s and a bird’s eye-view. A bird’s eye-view is required to look at the strategic level to where we would like to see ourselves as a nation 15-20 years from now and what resources/alliances that we need to commit to, to ensure it. A worm’s eye-view will tell us what is required to achieve synergy. Joint planning is the elephant in the room as far as military operations are concerned. To achieve optimisation of results, joint planning and training is the sine qua non. When we talk of national threats, we need a ‘whole of government’ approach and it is not very different from the military. There is no denying the fact that the armed forces have to fight together, and for that to happen, the first step is planning together.

Given the available resources and organisational structures, with respect to the threats that we face, it is unlikely that one theatre commander would be able to effectively deal with the same. There is no gainsaying the fact that in any operation, speed is of essence and air assets would be critical to achieving the same. Do we have the luxury of spreading our meagre resources thin into various theatre commands? Have we planned together to achieve this? Have we done enough war-gaming to see how this would pan out in case of a crisis? Let us not fall prey to being seen to be doing something in trying to fix something that doesn’t need fixing, while leaving things that need fixing. History would not judge us kindly in the future if we make haste to take decisions without thinking them through logically.