There is more to democracy than elections

Elections are one, albeit, decisive moment in conversations that governments have with citizens, and citizens have with each other. Substantive democracy holds that citizens have the competence to judge their leaders. It is about monitoring governments and holding them responsible. And when citizens hold up a mirror to the government, they become the authors of their collective fate. 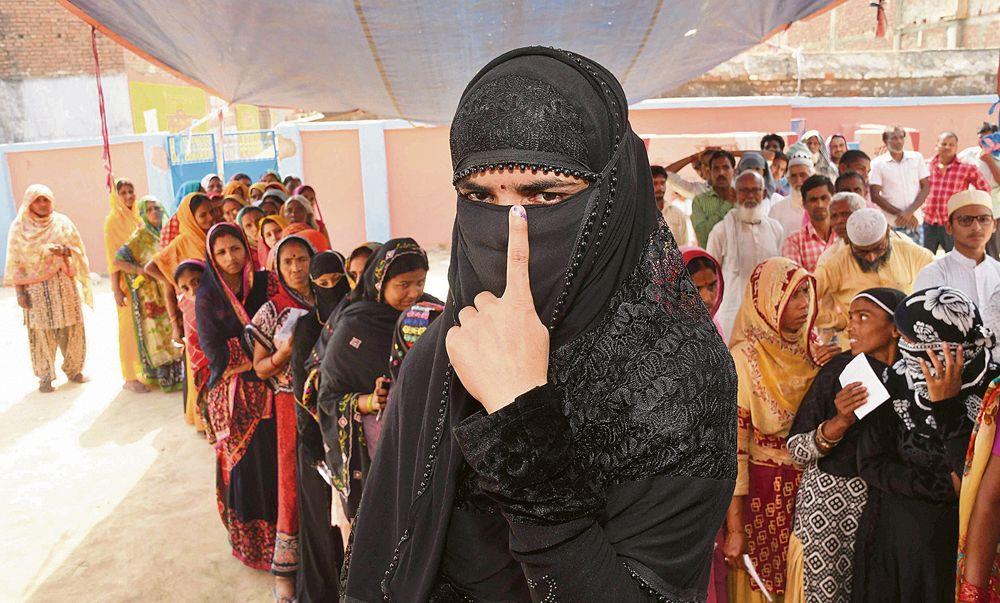 Real democracy: It is about people standing up and asserting that they count. PTI 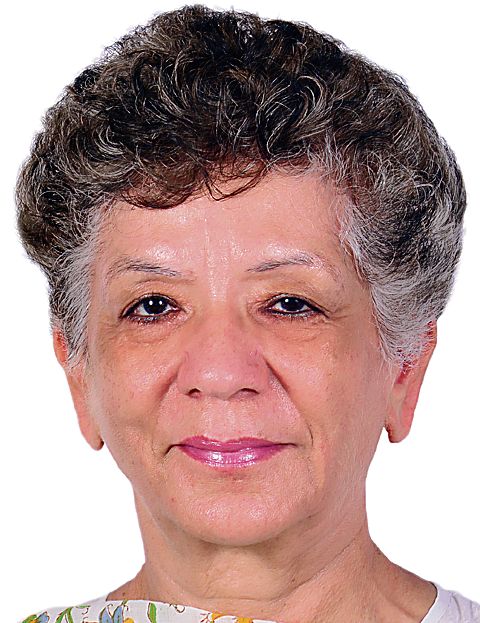 Democracy is a ‘hurrah’ word, diametrically opposed to an ‘ugh’ word, say fascism. There is, however, little consensus on what democracy means.

Minimalists hold that democracy enables a peaceful transfer of power from one set of elites to another. Theorists of substantive democracy concentrate on what exactly this elite does for the people. Does the government nurture the wellbeing of citizens, ranging from the provision of basic needs, to civil rights, and the right to associational life?

There is more to democracy than elections. Elections are one, albeit, decisive moment in conversations that governments have with citizens, and citizens have with each other. Substantive democracy holds that citizens have the competence to judge their leaders. It is about monitoring governments and holding them responsible. And when citizens hold up a mirror to the government, they become the authors of their collective fate.

As early as 1928, the Motilal Nehru Constitutional Draft introduced universal adult franchise. The point of view did not go uncontested. It was held that Indians were non-literate and poor; they simply did not possess the political competence to participate in politics. The authors of the draft countered this point of view. The introduction to the Draft Constitution, written by a committee appointed by an All Parties Meet, stated clearly that the repeated exercise of the vote is in itself a powerful educative factor. The average Indian voter understands his business and he can form an opinion on matters that directly affect him.

Democracy is not just about the numbers a party won or did not win. We have to liberate ourselves from our fatal fascination with power, and understand that elections are about the exercise of free choice. This is the first step towards the deepening of political awareness.

In our country, however, democracy is equated with, or rather, reduced to elections. Ironically, the result might contravene democratic principles. No party, apart from the Congress in 1984, has secured an absolute majority. The BJP secured 37.7 per cent of the votes cast in 2019.

The oddity of the first-past-the-post electoral system is that the number of seats a party secures in the Lok Sabha bears but a faint relationship to the number of votes that have been cast for it. The second oddity is that despite the fact that the majority of voters voted for other parties, the party that forms the government exercises enormous and disproportionate power. The time for proportional representation has come.

There are other such oddities. Election time inaugurates a hyper-political moment, a moment that verges on hysteria. Elections to important states (including Uttar Pradesh and Gujarat) are due in 2022 and, already, the temperatures are soaring. The chief ministers of two states — Punjab and Gujarat — have been summarily dismissed by the respective high commands, and politicians who might, perchance, succeed in winning elections have been appointed over tried and tested practitioners of politics.

The moment was theatrical, but, notably, it transformed citizens into spectators, with no control who they wish to be ruled by. They had voted for X, and one year before the next round, they get Y!

More exhausting is the assault on our eardrums. Of what use are words, promises, and pledges, when the cynical inaction of governments in times of need disproves them? In Shakespeare’s Hamlet, Polonius asks Hamlet about the book the latter is reading. “Words, words, words,” Hamlet replies dismissively. We can go further and hum with Eliza Doolittle in My Fair Lady: “Words, words, words, I am so sick of words... First from him, now from you. Is that all you blighters can do?”

As a parliamentary, federal, democracy, India should have got used to elections. But politicians yearning for power and unthinkable control over the lives of citizens make every election into a spectacle. Their vocabularies are padded with exaggerated claims, rhetorical flourishes and sometimes rank mockery if not abuse of their opponents.

Someone remind them that democracy beyond elections is about the lives people lead, it is about institutionalising freedom, equality and justice, so that each citizen can lead a fulfilling life in a decent society.

Fortunately, associations in civil society realised sometime ago that democratic politics stretches far and wide, much beyond the remit of elections. While placing the Objectives Resolution before the Constituent Assembly on December 13, 1946, Jawaharlal Nehru said: “Words are magic things often enough but even the magic of words cannot convey the magic of the human spirit and of a nation’s passion.”

In a substantive sense, democracy is about people standing up and asserting that they count. Recollect December 2019, when thousands of Indians asserted that they, not the government, owned the Constitution of India. At the end of 2020, lakhs of farmers, protesting against unjust and arbitrary laws, stormed the borders of Delhi. They continue to do so.

The Central Government fortified the borders with barbed wire; on the other side, farmers grew flowers and fruit. The contrast between barbed wire reminiscent of prison camps, and flowers that blossomed in the dust, was striking. Both the movements showed us the power of creative and imaginative democratic politics and spoke of the novel ways in which people fight for their rights.

Elections are an overdramatised moment in democracy. Real democracy is when citizens stand up and struggle for liberation from the very government some of them voted for.