Tightrope walk in the Gulf

India must be proactive in recalibrating its moves as tensions escalate 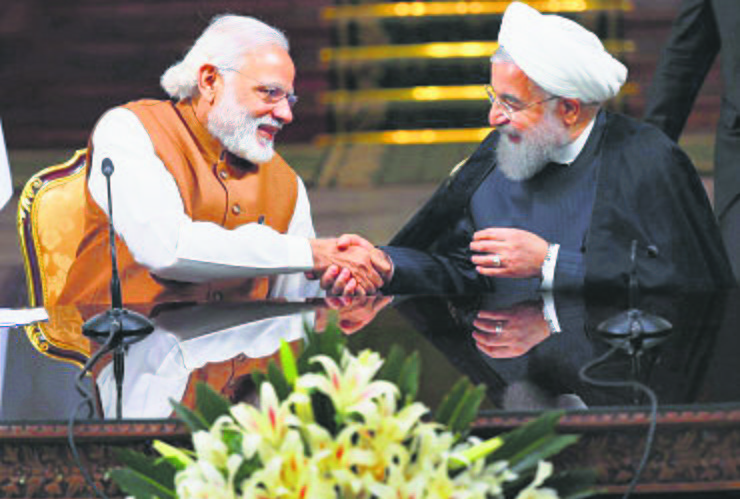 STAKEHOLDER: It is in India’s interest to see the Iran nuclear deal revived. 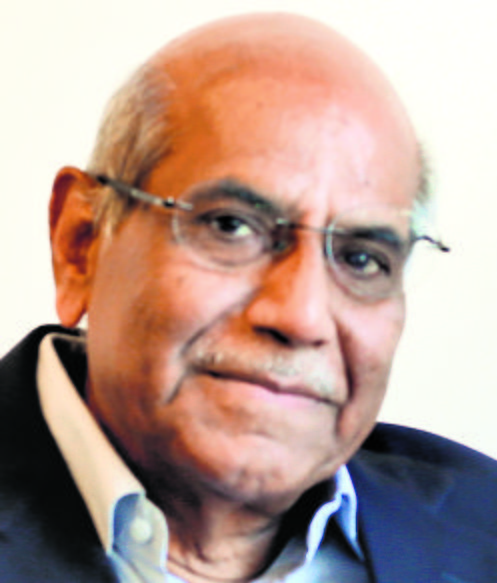 Not long ago, Indian foreign policy was credited with successfully navigating the multiple contestations in the Gulf and West Asia by maintaining positive engagement with all key actors in the region, in particular Israel, Saudi Arabia, the UAE and Iran. This was no mean feat considering the rising level of confrontation between Saudi Arabia and Iran and Israel and Iran. The US posture towards the region was another complicating factor. Washington abandoned even the pretence of playing honest broker on the Israel-Palestine issue and ratcheted up pressures on Iran. Nevertheless, it would be fair to say that while maintaining the rhetoric of friendship and collaboration with Iran, India has had to dilute its level of engagement with the country. Running with the hares and hunting with the hounds can only take you so far and no further. Iran is no longer a key supplier of oil and gas to India. The strategically important Chabahar port project has faced repeated delays, both from US sanctions as well as roadblocks on the Iranian side. It has also been reported that Iran will no longer invite Indian participation in the rail project linking Chabahar with Central Asia to the north. China with its Belt and Road project and substantial resources is now in pole position as far as these proposed infrastructure projects in Iran are concerned. And now the assassination of Iranian nuclear scientist Mohsen Fakhrizadeh on November 20 in a terror attack, which is suspected to have been carried out by Israeli intelligence, raises the risk of a more general conflagration in an already tense and troubled region. Whatever gains India may have made with its deft tactical and transactional manouevres so far could well run aground. Iran will watch for India's reactions. When the US carried out the assassination of Qassim Suleiman, the head of the powerful Islamic Revolutionary Guards in September 2019, India refrained from criticising Washington, confining itself to expressing the hope that all sides concerned would exercise restraint. This would not have sounded reassuring at all in Tehran. No comment has been made by a government spokesman on the latest incident. There should be condemnation since this is clearly a terror attack and India has itself called for zero tolerance on terrorism. Otherwise its outrage over terrorism would be seen as selective.

India must condemn the killing of Iran’s nuclear scientist since it is a terror attack. Otherwise, its outrage over terrorism would be seen as selective.

This is not the first time that Iranian nuclear scientists have been targeted. Between 2010 and 2015, four scientists were assassinated and there have been more than oblique hints that Israel was behind them. On this occasion, too, Israeli intelligence is suspected to be the perpetrator. The timing and motivation are clear. Incoming US President Biden has announced his intention of reviving the nuclear deal concluded in 2015 between Iran and the five permanent members of the UN Security Council, Germany and the European Union.

President Trump walked out of the deal in 2017 and reinstated sanctions against Iran. Iran has retaliated by resuming uranium enrichment beyond the threshold allowed under the agreement. Biden has said he would be willing to take the US back into the agreement if Iran strictly observes its commitments under it. This would be anathema to Israel and Saudi Arabia who had welcomed Trump's repudiation of the deal. The assassination of Fakhrizadeh and possible Iranian armed retaliation would make it impossible for Biden to follow through on his intention. If Iran exercises restraint despite the attack, then there are still nearly two months left for further hostile acts against Iran. With Iranian elections due in June, the call for revenge attacks against Israel and Saudi Arabia would probably become irresistible. It has been reported that just days before the attack, Israeli PM Netanyahu travelled to Saudi Arabia, together with US Secretary of State Pompeo for an unprecedented meeting with Crown Prince Mohammed bin Salman. The assassination of Fakhrizadeh may well have been offered as proof of Israel's value as a de facto ally of the kingdom against its chief adversary Iran. This is a dangerous game which could unleash a destructive action-reaction process which could get out of hand. This would severely damage India's substantial interests on its western flank, in terms of energy security, the safety and well-being of its 6 million citizens living and working in the Gulf and the possible fallout in India itself of a deepening Shia-Sunni conflict. Let us not forget that India has the largest number of Shias after Iran.

It is in India's interest to see the Iran nuclear deal revived and implemented because this would open up prospects of closer India-Iran partnership in the energy sector, energise cooperation in building infrastructure in Iran that would open up an alternative and efficient route into Afghanistan and Central Asia and help India in managing an acutely adversarial Pakistan and a resurgent Taliban. This is a strategic interest which tactical considerations must not be allowed to undermine.

While Indian engagement with Iran has been diminishing, China’s profile has been expanding. It has continued buying Iranian oil and at discounted rates. It has emerged as a major weapons supplier to Iran despite its parallel and growing relationship with other Gulf countries and Israel. A China whose power is entrenched both in Pakistan and Iran is a disturbing prospect. In recalibrating our next series of moves on our western flanks, these important considerations must be kept in mind.