Time for India, China to mend their ties

India’s independent foreign policy and exercise of its ‘strategic autonomy’, as seen in its refusal to be wooed by the US to take an anti-Russia stand, have certainly not gone unnoticed by China. Therefore, India and China have an opportunity and a responsibility to take the initiative to end the war in Ukraine. If that happens, Asia, for the first time, will have played a peace-promoting role in Europe. 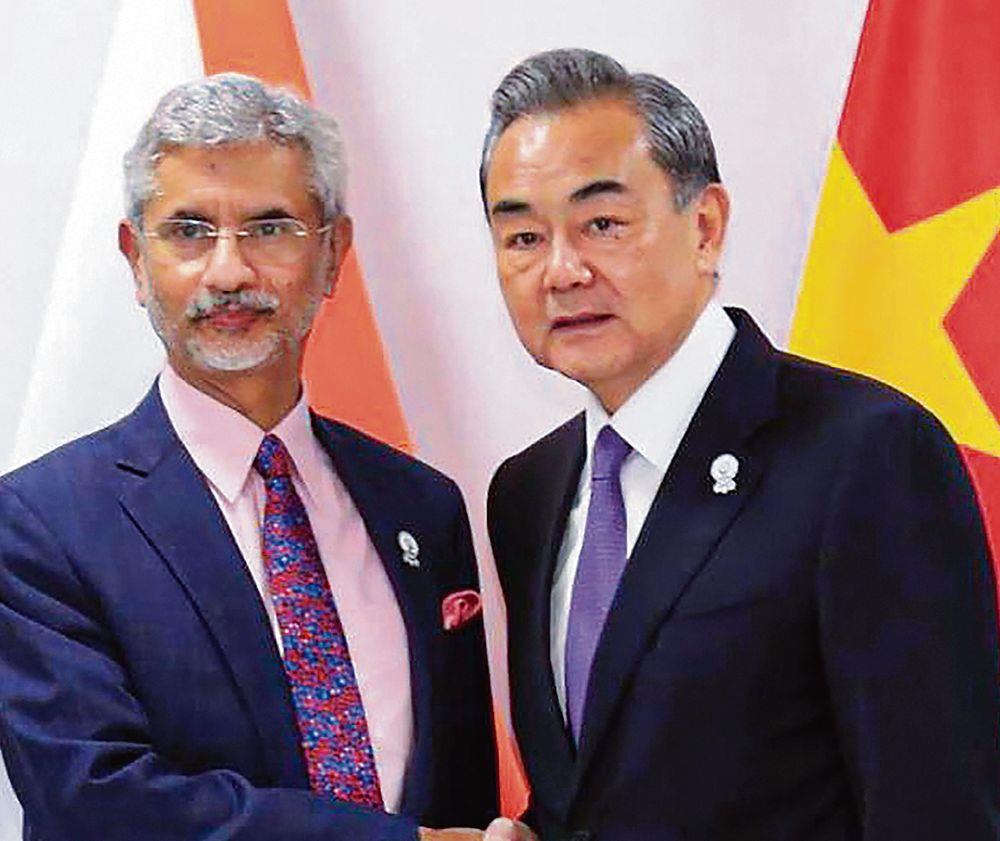 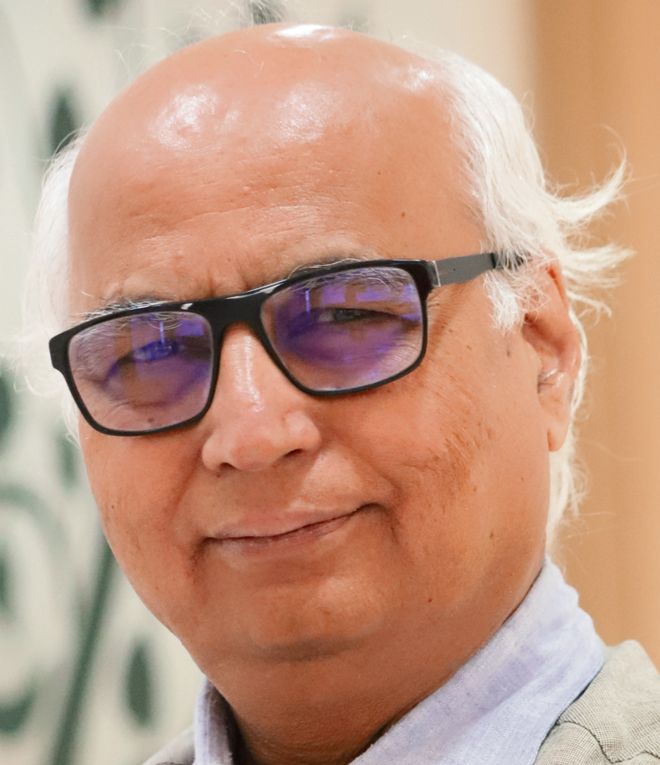 After remaining in deep freeze for nearly two years, India-China relations are showing signs of a long-awaited thaw. The military standoff at the Line of Actual Control in Ladakh, following the clash at the Galwan Valley in June 2020, may become a thing of the past. And 2022 could open the doors for a significant rapprochement between the two Asian giants. It may take time for the return of status-quo ante, but the general trajectory of developments promises a cessation of hostility.

China's foreign minister Wang Yi is reported to visit India this month. His counterpart S Jaishankar will then pay a reciprocal visit to Beijing. Undoubtedly, the main purpose of this resumption of ministerial visits is to prepare the ground for Narendra Modi to travel to China for the BRICS summit scheduled later this year. A BRICS summit without the participation of the Indian PM would be a non-event. And it is unthinkable for Modi to visit China and have a face-to-face meeting with President Xi Jinping without a considerable easing of bilateral tensions along the LAC.

What has led to this apparent readiness on the part of both sides to mend the disturbed ties? First, the growing realisation in Beijing as well as in New Delhi that mutual muscle-flexing was becoming unsustainable. Surprisingly, it is the Chinese side that gave vent to this view when its foreign minister said on March 7: “We need to help each other accomplish goals instead of draining each other’s energies.” The ‘drain’ on each other’s energies was apparent after both sides deployed nearly 50,000 troops and moved heavy weaponry on either side of the LAC. Complete disengagement and de-escalation has proved to be elusive even after 15 rounds of talks at the Corps Commander level. In the absence of a political resolution, a continued standoff of this kind has an escalatory military logic of its own, whose unintended consequences could complicate the matters for both sides.

Second, both China and India appear to have concluded that their bilateral relations cannot be reduced to, or held hostage by, a single LAC episode. As two major nations in the world, they must not lose sight of the big picture, which offers opportunities to engage in mutually beneficial ways over a wide spectrum of issues — economic cooperation; trade and investment; climate action; new energy and digital technologies; regional peace, stability and connectivity; socio-cultural exchanges; and shaping a new and better world order in the age of multilateralism.

Whereas the perspectives and interests of the two countries diverge in some matters, they also converge in many others. The fruits of this convergence cannot be reaped and divergence of interests cannot be effectively managed without political dialogue at the highest level, which, sadly, has been halted by the LAC fracas. In the last two years, there has been no direct contact between Modi and Xi, who had previously met 18 times and had held two informal summits. This stalemate had also become unsustainable.

A third factor urging the restart of India-China cooperation is the rapidly changing regional and global situation. Both have a stake in peace, stability, inclusive politics and national reconstruction in Taliban-ruled Afghanistan after the final pullout of the US troops. Both want the region to be free of terrorism, religious extremism and forces of separatism.

These objectives cannot be achieved without dialogue among regional players, including Pakistan, over which China has considerable influence.

Russia’s war in Ukraine has also created a situation requiring India and China to coordinate their perspectives and actions since both have friendly relations with Moscow. India’s independent foreign policy and exercise of its ‘strategic autonomy’, as seen in its refusal to be wooed by the US administration to take an anti-Russia stand, have certainly not gone unnoticed by China. Beijing has always argued that “some forces have tried to create division between the two Asian countries.”

Therefore, India and China have an opportunity and a responsibility to take a common initiative to end the war in Ukraine. If that happens, Asia, for the first time, will have played a peace-promoting role in Europe.

China is also signalling in other ways it recognises India’s importance in shaping the new world order. This is evident from Wang Yi’s recent refreshingly friendly pronouncements. “China and India should become partners and friends,” he said, adding that “we should not be a threat to each other, but an opportunity for each other’s development. China and India are two ancient civilisations, two emerging economies, and neighbours that cannot be moved. When we build mutual trust, even the Himalayas cannot stop us from friendly exchanges.”

One of the major ice-breaking initiatives China has proposed in 2022 is the convening of an ‘India-China Civilisation Dialogue’ to be held in both countries. This is significant. In May 2019, Xi had hosted a Conference on Dialogue of Asian Civilisations in Beijing, which this writer attended. Though India did not officially participate in it, ostensibly because of the Lok Sabha elections then, Xi paid glowing tributes to India’s contribution to the richness of Asian civilisations by mentioning the Rigveda, Ganga and Indus rivers, and the priceless gift of Buddhism. The Great Buddha had said: “The best dispute resolution is one in which there are no losers and both sides are winners.” Isn’t it high time for both India and China to heed these wise words?

The border dispute between our two countries, of which the LAC standoff has been an avoidable outcome, can be resolved only through mutual compromise. This requires each side to walk half the distance to meet the other in the spirit of mutual respect, mutual sensitivity, mutual interests and mutual reconciliation. Rather than imitate the selfish and violent ways of the West, India and China should rediscover and practise the wisdom of their own 5,000-year-old civilisational heritage. A failure to do so would surely result in more Galwan Valley-like conflicts, and worse.