To be born a Sikh... : The Tribune India

I must applaud the Sikh religion and its followers. Can’t holy men and women of all other religions follow this splendid example? The great Hindu shrines alone can bail out all those migrants who have lost their jobs and homes 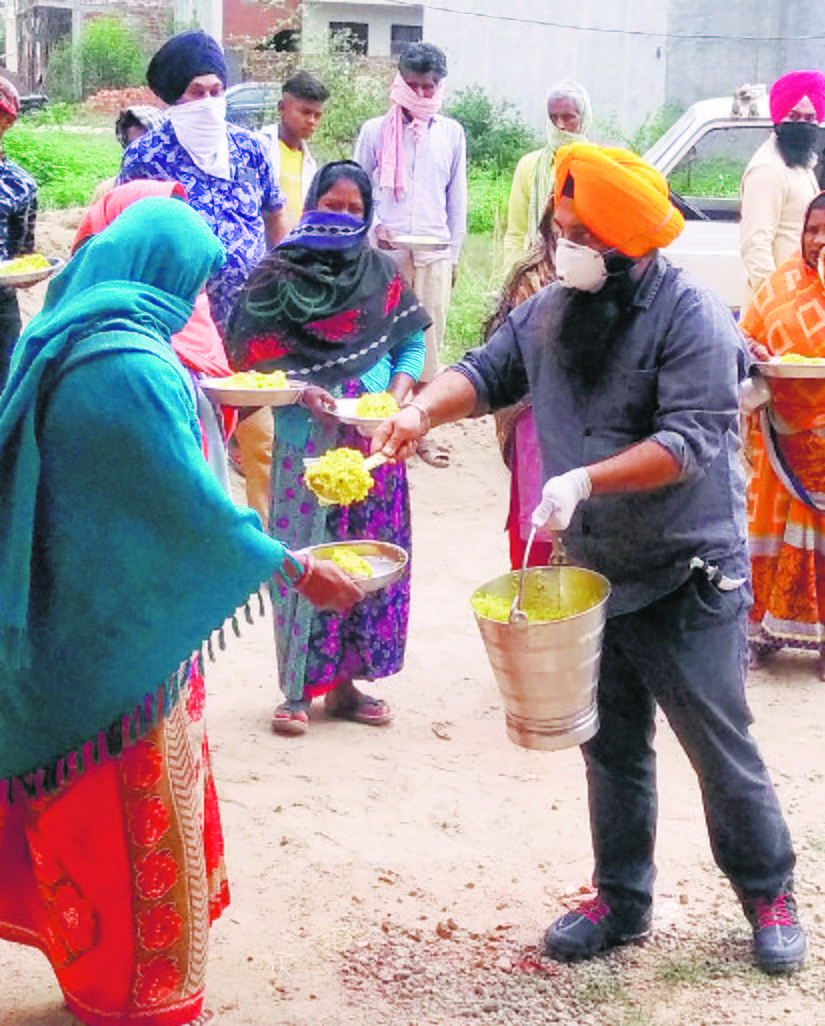 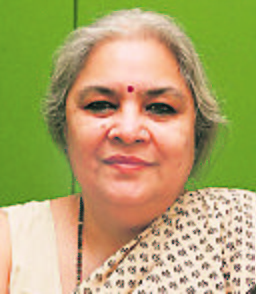 THE lockdown has given me a lot of time to go over the past. Many beloved and lost faces swim across my mind, among them my parents and parents-in-law. I did all my growing up in either of their homes and learnt a lot from both sets. I was fortunate that I shared a very warm and loving relationship with my parents-in-law who, in turn, loved me back as a daughter.

They belonged to the war generation: my parents-in-law were married in 1938, just a year before WW I, and my parents in 1945, the year World War II ended and two years before Independence. These were momentous times for the entire world. My civil servant father-in-law was posted in Faizabad as the Ration Officer and made in charge of distributing goods across the district as and when they arrived. The memory of those hard times and the unavailability of necessary items made them frugal and thrifty in a way that we could never fully understand. Long after he retired, as a distinguished officer, he would still walk down to post his own letters, buy the fruit and grocery and tended to the garden, particularly the vegetable patch. He never held back when tapped for money we often needed to run a large household, but frowned on our profligate ways. In the same way, my mother-in-law kept meticulous accounts, used every scrap of vegetable and fruit and never threw away old envelopes (recycled for making lists), flowers from her puja were dried and used as fresheners to keep in old socks between sheets and linen. Old pillow cases were used to stitch shopping bags, torn saris cut up to make dusters and even the cloth bag in which we got our atta was re-used. As you can imagine, we made fun of them and chuckled over their strait-laced rules.

Come now to my own parents. We were four siblings and two cousins stayed with us as well to study in Nainital’s renowned schools. Our house was on a steep hill and going to the market and lugging stuff a back-breaking exercise. Added to this was a long trek to school in Nainital’s notorious weather. We were never pampered with treats and made to swallow whatever was cooked. I think my life-long aversion to Pahari fruit comes from there. Our shoes were patched until they were beyond help and hand-me-downs were the order of the day. So I got my school books from older siblings and my uniform was always a cast-off as well. New clothes were made only for one’s birthday and since mine fell in January, it was always warm clothes and sweaters. How I used to long for frilly cotton frocks and ‘pointy’ shoes!

The reason for this long recall is to say that I can now appreciate many of these sacrifices. Neither my parents nor my in-laws invested in property but spent most of their savings instead in helping less fortunate relatives. Some were sent money orders, others were provided accommodation until they found a place of their own, still others were helped when they needed medical treatment. They shared whatever they had without stinting and the result was that they left us little in the bank but a huge investment in human relationships and love. Till now, we meet those who remember them as having helped their families when they needed support.

If this long lockdown has taught us anything, it is that there are so many who have no roof over their heads, no food in their bellies and no prospect of an income. This is why when someone complains of being suffocated or being stressed because they are unable to go out to a restaurant or a mall, I want to bang their heads against the wall. Imagine not knowing where your next meal is going to come from, before you complain about the unavailability of organic vegetables and meat or fish.

Before I end, I must applaud the Sikh religion and its followers all over the world. Gurdwaras have provided relief and shelter to the needy. Not bothering to ensure whether they have Aadhaar cards or wear a turban, they have fed thousands of poor and homeless people in the spirit of sewa that is their central tenet of belief. The Harmandar Sahib has promised to underwrite the expense for the medical gear and ventilators that Punjab needs. What greater sewa can a religious organisation do than open up its coffers at a time like this?

I want to ask all the holy men and women of all other religions whether they can’t follow this splendid example. The great Hindu shrines alone can bail out all those migrants who have lost their jobs and homes. Instead, one hears with disgust how medical teams and health workers are beaten up and attacked, how poor vegetable vendors are chased away if they are members of a particular religion and how members of one community go after members of another for fear of contamination. Do such people even deserve to be called human?

In my next janam, I want to be born a Sikh.