To succeed, the bad bank must itself be good : The Tribune India

To succeed, the bad bank must itself be good

The government has to be very clear that a bad bank, once created, should not go on forever. The international experience is that a bad bank is created after a financial system becomes burdened with an overload of non-performing assets owing to some exceptional macroeconomic developments, then it does its job with some success, and thereafter it is wound up. 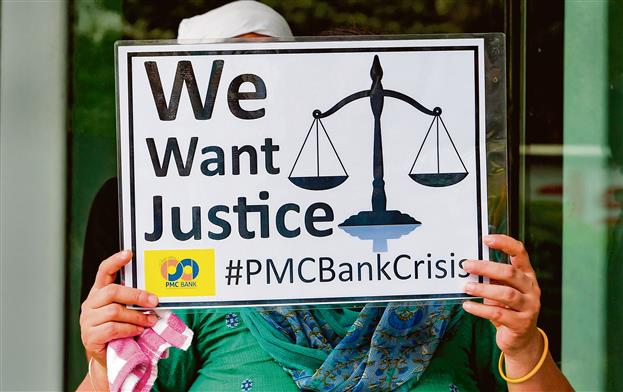 LAST RESORT: A bad bank is a financial institution floated to take over bad loans (large bad debts and NPAs) of banks and extract some juice out of them. PTI 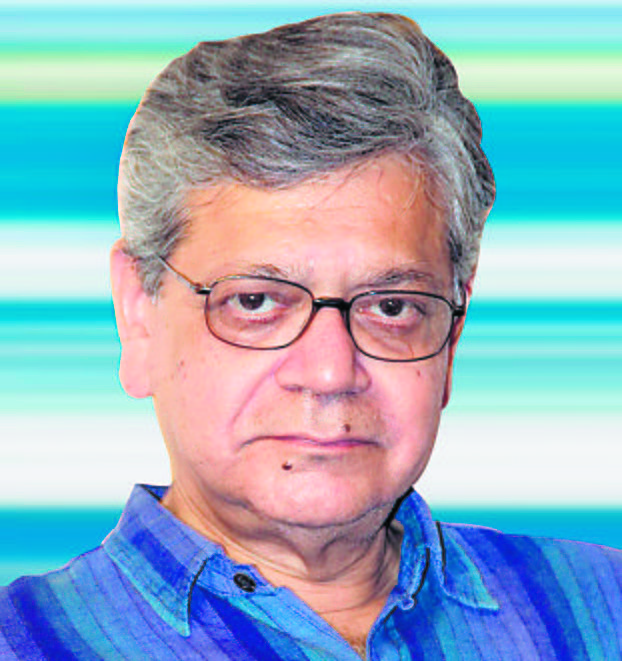 NOW that the National Asset Reconstruction Company Limited (NARCL), popularly known as the bad bank, is getting off the mark with a government guarantee for the bonds it floats to pay banks, attention will focus on how it can be well constituted and run so that it can do the job for which it has been created. It has been conjured up to take over the large bad debts of banks so that they can, in a way, start with a clean slate and henceforth stick to sound lending.

A bad bank is a misnomer. It is a good financial institution floated for the purpose of taking over bad loans and extracting some juice out of them which the original lender will not have the expertise or application to deliver.

It is effectively a government-floated asset reconstruction company meant primarily to take over the already written down NPAs of banks. (The existing ARCs are doing the same job for all lending institutions). It will pay for those discounted assets partly in cash and partly in security deposits for which a secondary market will be created. Once a bank gets rid of a good chunk of its non-performing loans, it will be able to go ahead with a far cleaner slate and concentrate on making fresh loans.

The NARCL will be judged on the basis of how quickly and how well it can get resolved the assets (impaired bank loans) that it takes over. That will depend on what kind of terms it is able to offer to the banks whose non-performing loans it is acquiring.

As an economic recovery is under way and banks again have customers before them seeking accommodation, banks must be able to garner the necessary resources to go in for fresh lending. One way of doing this will be to pass on bad loans to asset reconstruction companies (those that buy up bad loans) at a discount and who will then seek to get the best value for those loans out of the resolution process.

Now that a bad bank is on the way, the primary task before the government has to be to ensure that it meets with a fair degree of success in performing the task assigned. If a bad bank becomes a troubled institution which is unable to maintain a balance between its assets and liabilities, then that will be highly unfortunate.

For a bad bank to succeed, the government must take steps to ensure that the regulatory environment allows it to discharge its functions with some speed and a bearable cost to itself.

The government has taken the first step towards this by putting in place the Insolvency and Bankruptcy Code which seeks to speed up the resolution of non-performing assets so that the creditors get, in reasonable time, something out of the loans they had made after taking haircuts.

The IBC has so far done better than earlier institutional arrangements created for the same purpose but there is still a long way to go. The resolution processes need to be shortened, it has to be ensured that appeals to higher levels are not routinely used as a delaying tactic by the erstwhile promoters of the companies gone bust, and these promoters do not seek to stage a comeback via proxy bids.

The least the government should do is to promptly fill the many vacancies on the tribunals that are the forum for the resolution process to be played out. Vacancies in many tribunals, over which the Supreme Court has lately been greatly exercised, have become a glaring shortcoming of the government.

It also goes without saying that the personnel who man the bad bank have to be above par so that they can do a better job of finding takers for troubled loans with some speed and not at throwaway prices. The first chief executive of the bad bank is a former senior official of a leading public sector bank.

It is to be earnestly hoped that the bad bank does not become a case of old wine in new bottle. It is also necessary to realise that the bank must be able to access the services of good resolution professionals who are already assisting the IBC process.

The government has to be very clear that a bad bank, once created, should not go on forever. The international experience is that a bad bank is created after a financial system becomes burdened with an overload of non-performing assets owing to some exceptional macroeconomic developments, then it does its job with some success and thereafter it is wound up.

A bad bank was created in the US by Melon Bank in the late eighties. The same institutional setup was brought into play in Sweden after its banking crisis of 1992. And again in the US, Citigroup and the Bank of America went in for such a setup after the sub-prime mortgage collapse of 2008. Ireland did the same in 2009.

The hallmark of a successful bad bank is that it is able to dispose of at a profit within a limited period of time the troubled assets that it had accumulated and thereafter winds itself up while giving its promoters a profit.

The final point that needs to be made is that the government must change the way it runs the financial institutions it owns. If large loans are made on the basis of phone calls from senior politicians and civil servants whose signals senior managers follow for the good of their careers, then there is no hope.

One set of bad loans will give birth to one bad bank which will do its job and get wound up. Then, come the next financial crisis, the whole process will have to be repeated.

That is why it is probably sensible for the present government to want to privatise or merge most of the public sector financial institutions and retain control over just a few which can perform the role needed during a situation when national security considerations must be allowed play.