Trade ties with China need a counterpoise : The Tribune India

India cannot reduce its strong trade and investment ties with China post-haste. But China’s moves to redraw existing international frontiers with India and other Asian countries by military force underline that the insecurity stirred by its imperialism could outweigh the benefits of economic collaboration with Beijing. There is a clear link between economic policy, trade, investment and geopolitical weight. 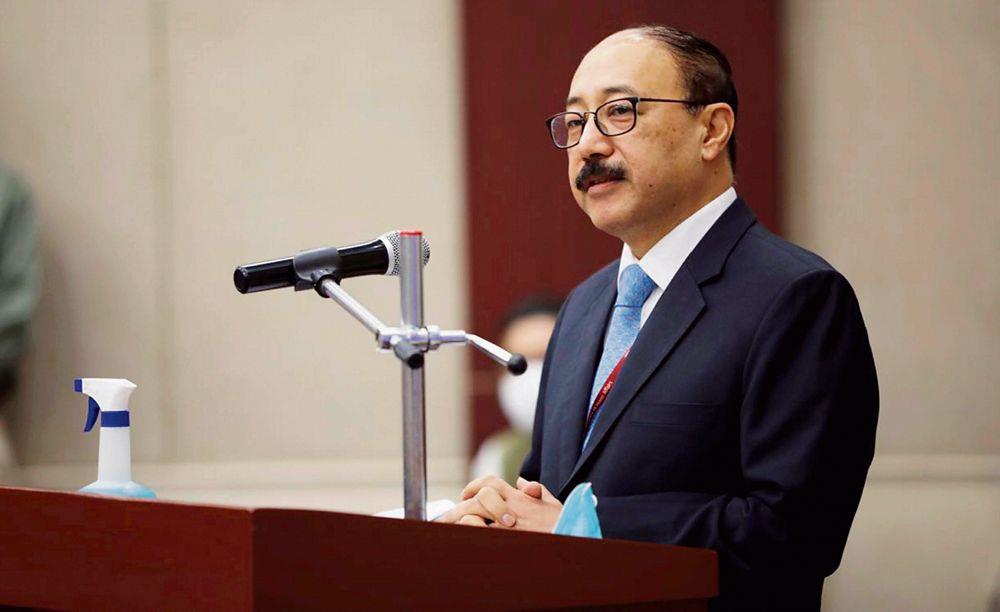 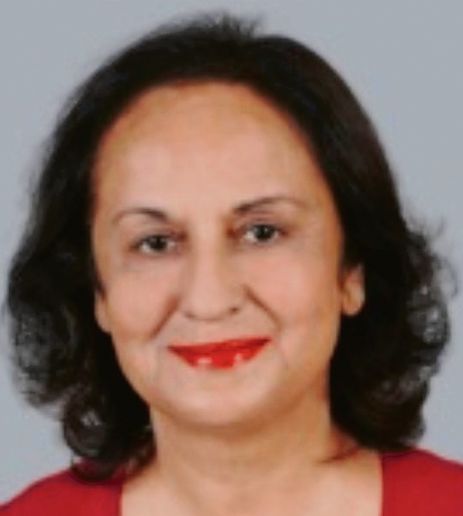 Foreign Secretary Harsh Vardhan Shringla’s recently expressed concern about the growth in India’s trade with a hostile expansionist China wittingly or unwittingly reflects a fact of realpolitik: The tone of political relationships does not determine the strength or weakness of trade ties between countries. This reality is creating an awkward situation/conundrum for India. China is the biggest security threat to India, but in the first nine months of this year, India’s trade with China touched $90 billion, an increase of 49% over last year. By the end of the year, Sino-Indian bilateral trade could rise to a record $100 billion — or more.

Simultaneously, India’s trade deficit with China increased to $47 billion in the first nine months of this year. Shringla says that this is the largest trade deficit India has with any country and has continuously been widening.

According to the Ministry of External Affairs, India exports mostly primary commodities to China and faces market impediments to most agricultural products and the sectors where it is a strong competitor, such as pharmaceuticals and telecom. China also exports machinery, power equipment, organic chemicals and fertilisers.

Can India balance trade with China by increasing trade with friendly countries? Possibly! US-India trade is also set to exceed $100 billion. That is why it is good news that at their talks in the last week of November, US Trade Representative Katherine Tai and Commerce Minister Piyush Goyal revived the Indo-US Trade Policy Forum — after a gap of four years.

After all, India and the US are strategic partners but their economic relationship is hobbled by many stumbling blocks which it is hoped their renewed Trade Policy Forum will remove.

India also raised its interest in the restoration of its beneficiary status under the General System of Preferences, the US programme that provides some tariff-free access for imports from developing countries which was removed by the Trump administration. But the US

Congress would have to reauthorise the programme.

India can find ways of reducing trade with China and increasing trade with democratic friends like the US, EU, Japan and South Korea if it does not dismiss their demands for greater transparency and predictable rules out of hand, and if it seriously wants to attract investment and develop value chains.

Additionally, it should dispel the concerns of these countries that “Make in India” is not about import substitution and will not hamper India’s global economic integration. Generally, India’s domestic policy objectives and that of trade agreements should combine to improve India’s position in trade negotiations.

India could play an important role in developing secure supply chains in sectors including healthcare and technology, 5G, 6G and telecommunications technology. Tai and Goyal welcomed the participation and collaboration of the private sector in both countries in building stronger linkages in these critical sectors

On hi-tech, there is already some convergence of Indo-US interests. Since China’s incursion into Ladakh last year, India has barred Chinese telecommunication companies, including Huawei and ZTE, from its 5G trials, on the grounds that their inclusion would be disadvantageous to the innovation and development of related Indian industries.

China is an important trading partner of both India and the US. But the political divide between each of them and China will endure. The main reason for this is China’s propensity for expansion, reflected in its claims to territories belonging to many of its neighbours in South and Southeast Asia, including India, by invoking its version of “history”.

That is why defence has emerged as a major pillar of the Indo-US relationship. India has increased its arms purchase from the US; more military drills take place between their armed forces, cooperation on strategic issues has increased. In 2016, the Logistics Exchange Memorandum of Agreement gave each country access to the other’s military facilities for fuelling and logistic support.

India cannot reduce its strong trade and investment ties with China post-haste. But China’s moves to redraw existing international frontiers with India and other Asian countries by military force underline that the insecurity stirred by its imperialism could outweigh the benefits of economic collaboration with Beijing.

There is a clear link between economic policy, trade, investment and geopolitical weight. That is why the domestic issues of infrastructure, taxation, governance, capacity building, education and skill development are key issues in India’s foreign policy. They decide how much India can offer its friendly neighbours, the US, Japan, Australia and West European countries. These democracies wish to increase trade and investment ties with India to diminish reliance on China-dominated global supply chains. Expansion of trade and investment with some of the democracies having the world’s highest rankings on the Human Development Index would make for India’s economic advance and buoy up its world standing.

So, it is high time New Delhi showed that it has the vision and competence to craft a liberal strategy to put India, still recovering from the Covid pandemic, on the track to progress, military power and success in global competition against China.