Raising ethanol blending in petrol to 20 per cent can thus be considered as only one of several measures to contain consumption of fossil fuels. It needs to be implemented with great care to ensure that excess water use does not end up depleting the country’s precious water resources. The use of other grains for ethanol production also needs to be expanded. 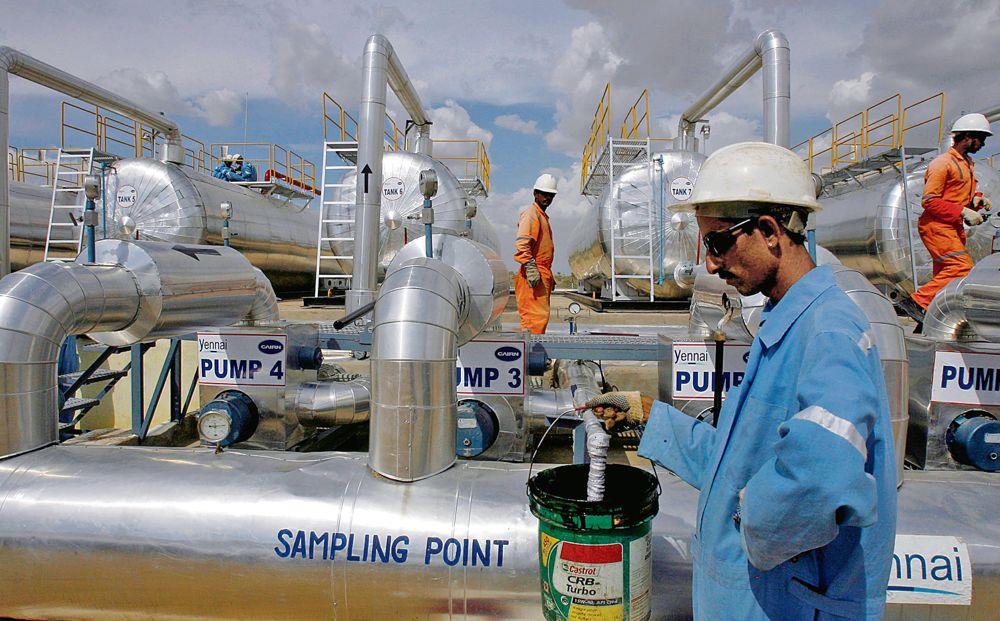 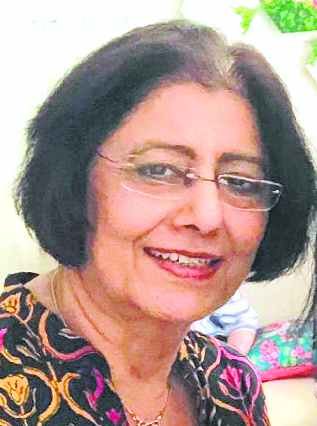 India has unveiled plans to increase the pace of blending biofuel ethanol in petrol at a time when global oil prices are rising ominously. The aim of raising the share of ethanol in petrol from the current average of 8.5 per cent to 20 per cent by 2025 instead of 2030 is seen as a way of reducing the growing oil import bill. This is clearly in the context of a potential crisis in case oil prices rise suddenly to unexpected levels. Currently, the outlook is not encouraging for a country that buys most of its oil from abroad. Crude oil prices are hovering at around $71 per barrel, a rise of over 30 per cent over the past few months. And this at a time when the second wave of the pandemic has halted the stilted economic recovery that began in January 2021.

The country has had a reprieve from high oil prices for the last two fiscals. The pandemic was a factor in depressing prices in early 2020. The situation became even worse in the rest of the year and prices were ruling at around $40 for most of this period. A reversal only began earlier in this calendar year when global demand began to pick up while production quotas imposed by oil cartel, OPEC and its allies including Russia, began to have an impact on the market. As a consequence, the crude oil import bill was an affordable $101 billion in 2019-20 and a remarkably low $62.7 billion in 2020-21. The current fiscal, however, is seeing world prices rise steadily to levels that are worrying for the third largest oil importer in the world. On the plus side, it looks as if the international market will be volatile for the rest of the year and will thus have troughs and peaks.

The reasons are numerous. First, Covid outbreaks are continuing in many parts of the world despite vaccinations becoming widespread in key developed countries. This will, in turn, lead to fluctuations in demand. Second, the entry of Iran into the market in case sanctions are lifted by the US in the coming months means that availability will rise sharply. Besides, it is unlikely Iran will abide by OPEC’s production curbs after it is able to re-enter the market after such a long hiatus.

And finally, all reports indicate that global inventories are full while US shale operators are continuing to pump oil in significant quantities. So, it may be premature to make any predictions, but the likelihood is that prices will not rise continuously this year and there will instead be bouts of volatility.

For India, however, the situation continues to be precarious as domestic consumption is likely to rise significantly along with the revival of industrial and commercial activities. Demand was much lower than usual last year owing to the lockdown and continued restrictions on mobility due to regional Covid surges. Physical imports were thus curtailed while the cost was also easily manageable owing to continued softening of international prices. In fact, at one point in April last year, prices had crashed to about $20 per barrel giving this country the opportunity to make bulk purchases and fill up its crude reserve storages.

Reversing of the scenario has meant that the prospect of lower imports by higher blending of ethanol has become more attractive than ever before. The inter-ministerial report on ethanol blending submitted last week has given an optimistic projection that the country could potentially save $5 billion annually on a projected oil import bill of $550 billion. It envisages a steep rise in ethanol production from the present 320 crore litres annually.

Currently, ethanol or ethyl alcohol is made largely from sugarcane in this country though it can be produced from foodgrains as well. Raising the level of ethanol in petrol would reduce polluting emissions, but it would also increase the acreage under sugarcane for ethanol production. And this is not desirable from the environmental point of view for several reasons. One is the high usage of water in ethanol production, including the rainwater used by sugarcane plants as well as the water used to wash away pollutants. This could considerably deplete the country’s water resources.

Another reason for taking a cautious approach to higher ethanol blending is that it will mean a sizeable rise in the area sown with sugarcane. This could potentially put pressure on other food crops and their future availability and prices. The report has apparently spoken of shifting to grain distillation units instead of relying only on sugarcane but establishing such infrastructure will obviously take a long time. Meanwhile, any rise in ethanol blending will depend on higher availability of sugarcane waste.

Raising ethanol blending in petrol to 20 per cent can thus be considered as only one of several measures to contain consumption of fossil fuels. It needs to be implemented with great care to ensure that excess water use does not end up depleting the country’s precious water resources. The use of other grains for ethanol production also needs to be expanded though this remains a long-term strategy.

At the same time, the trade-offs of opting for higher ethanol production need to be considered carefully by policymakers. The fact is, the projected saving on oil imports is not likely to be as high as mentioned in the report, especially since the annual cost has been projected at an unusually high level. The question has to be, is it worth going ahead with a plan that could conceivably lead to a huge depletion of water resources and reduce acreage for food crops, and yet not achieve the projected foreign exchange savings. Reducing pollution emissions by use of ethanol is also an environmental goal but whether it offsets the other negative ecological aspects has to be taken into account. Ethanol blending in a bigger way in the immediate future thus needs to be opted for only after weighing all options.