Trump is not yet over and done with

Trump and his entourage have already declared that they will go after those Republicans who don’t stand with him and it is not an idle threat, as many will be up for re-election. Trump’s dilemma is that he cannot say he is running in 2024 while he is still waging a war with the 2020 results. Those gloves could come off after January 20. 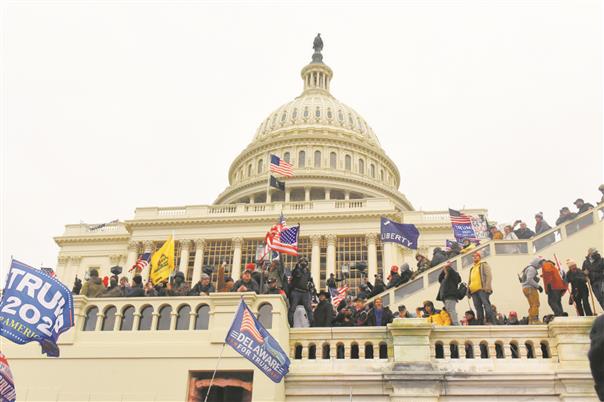 GRAVE CONCERN: Barring the odd dissonance, Republicans en bloc have not uttered a squeak of disapproval for Trump’s excesses. Reuters 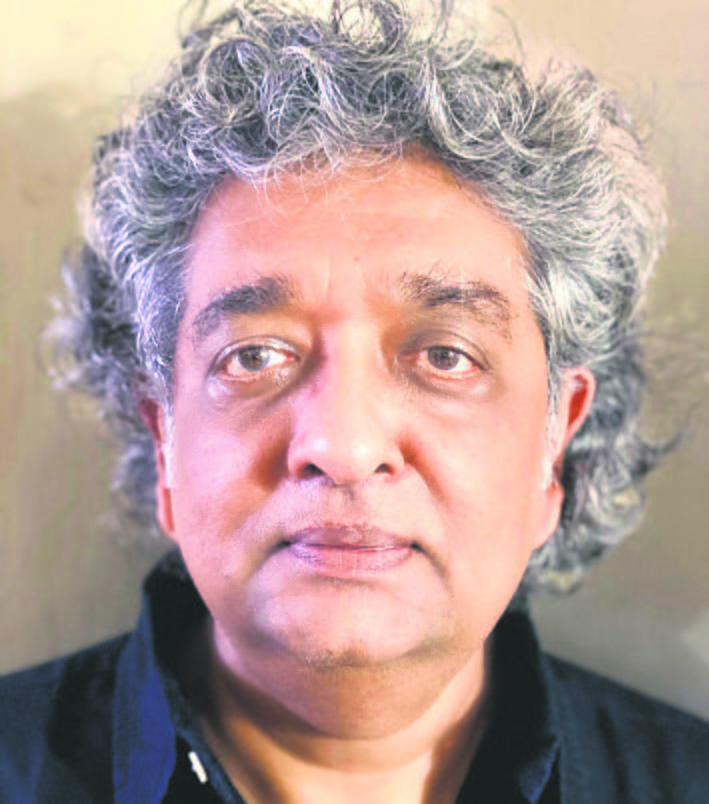 It is a tricky question, but everyone is asking it: how much damage can Donald Trump do in the few days that he has in the White House? Well, Trump is unpredictable, has the nuclear button and when President-Elect Joe Biden was putting on record that he was not getting cooperation from the Defence Department for the transition, he was putting it mildly.

The trickier question is: how much damage could Trump have done had he managed to get himself about seven million more votes or had he perverted the electoral college verdict?

Just think of the way Trump bullied and armtwisted Ukrainian President Volodymyr Zelensky to manufacture dirt on Biden by threatening to withhold hundreds of millions of dollars in military aid. Donald Trump Mark II would have run amok in truly breathtaking ways. There can be no understating it: a loose cannon like Trump in the White House poses as big a danger to America, its allies, and the world, as the myriad inheritors of Osama bin Laden.

We are not even talking here about the way he tried to bully the Georgia State Secretary Republican Brad Raffensperger, to ‘find’ enough ballots for him to overturn the election, 11,780 of them to be precise or face action. Or, the way he pushed his Vice-President Mike Pence to reverse and undermine the results of the November 3, 2020, elections. Or, the way he goaded his ragtag army of White supremacist supporters to overrun the Capitol, giving a new, twisted currency to the word ‘coup’, usually an illegal attempt to unseat an incumbent. Not even the way he has deliberately obstructed the transition in every way he could.

But the real question to ask is: how much damage can Trump do once he is out of the White House and what can be done to prevent it?

It is slightly ridiculous to talk of the elections in 2024 even before the winner of the 2020 election has had a chance to change the furnishings of the Trump White House. But some straws are already swinging in the wind. Trump has let it be known in stage whispers, that he is so good at, that he is going to give the White House, to use a phrase once hugely popular with African dictators and Pakistani Generals and Bolivian presidential hopefuls, ‘another shot’ in 2024.

Trump and his entourage have already declared they will go after those Republicans who do not stand with Trump and it is not an idle threat, considering that many will be up for re-election.

Trump’s dilemma right now is that he cannot say he is running in 2024 while he is still waging a war with the 2020 results. Those gloves could come off after January 20.

It should be a concern. Consider the Republicans. They are not fleeing en masse from Donald Trump. They are hedging their bets. True, there are incipient rifts and tentative resignations, but they are not for impeaching Trump again. At least, not openly for it. In conclaves after the storming of the Capitol Hill by Trump’s putschists, barring the odd dissonance here and there, Republicans en bloc have not uttered even a squeak of a formal disapproval for Trump’s bizarre excesses and systematic and blatant subversion of the democratic processes.

On the contrary, some have even written to Speaker Nancy Pelosi, seeking that she discontinue her marshalling a movement towards impeachment. Joe Biden has not embraced the impeachment movement in any significant measure. He wouldn’t want his hard-won presidency to be bogged down by battling ghosts Trump has let loose to inhabit the White House.

Biden has other problems waiting in the White House wings. In two years, for instance, when the term of a third of the senators is up, there is no saying if the all-too-slender majority the Democrats hold will evaporate. Biden has two years to do what he wants, and the impeachment of Trump is not a priority for the 78-year-old who may not be in a position to run again.

Trump, on the other hand will be 78 in 2024, as old as Biden is now. The question is: will Trump be in a physically better shape than his dismantled twitter handle by then? Will he have found another social media bullhorn to corral, egg on, and incite his 88 million following he had on twitter? And will he still have a strangehold on the GOP?

On January 20, we will probably see some more brassy jarring noises from Trump-eteers.

Pelosi’s probably aiming to have Trump rendered incapable from running again in 2024. That can happen if the impeachment sticks. It doesn’t need to stick in the next eight days, though. The House can probably come up with a resolution and pass it by then, but the Senate has to consider it and it requires two-thirds of the members signing on for conviction, a bit of a tall order right now, although a simple majority could also cut it.

The current Senate Majority Leader Mitch McConnell has indicated that the earliest the Senate can meet on any impeachment motion is probably January 19, Trump’s last day as the 45th President of the United States. On that day, he exits the White House, stage left, pursued by howls of derision and relief and yells of protests of the 75 million who voted for him and are convinced that the election has been stolen and could still vote Trump back into the White House as the 47th incumbent.

Theoretically, theoretically. If he is not impeached again by then, that is, and he quietly fades away to fulminate in his memoirs, which will no doubt be stocked in the ‘fiction’ section of bookstores and will make for a racy reading.

Practically, it could be a different story. It would depend on how much of a hold Trump would still have on the Republicans, but a stronger articulation of his promise to contest 2024 will have a blunting effect on the field of Republican presidential hopefuls, like Mike Pence. Getting Trump to vacate the White House has proven tough enough. Preventing another person like Trump getting anywhere near the White House as President is what America needs to figure out.

Joe Biden has too few numbers, too many other battles to fight, and probably no stomach to work for measures to reduce the scope of the interpretation of the election results, for a smoother handover of the White House, or to reduce the transition time, for instance.