The arguments made in appeal against the Delhi HC order reveal tension between the national security rationale invoked to justify laws such as UAPA versus human rights and constitutional guarantees. In such cases, it is incumbent upon the prosecution to show that the dilution of procedural safeguards in UAPA cases are necessitated because of the inadequacy of ordinary criminals laws. 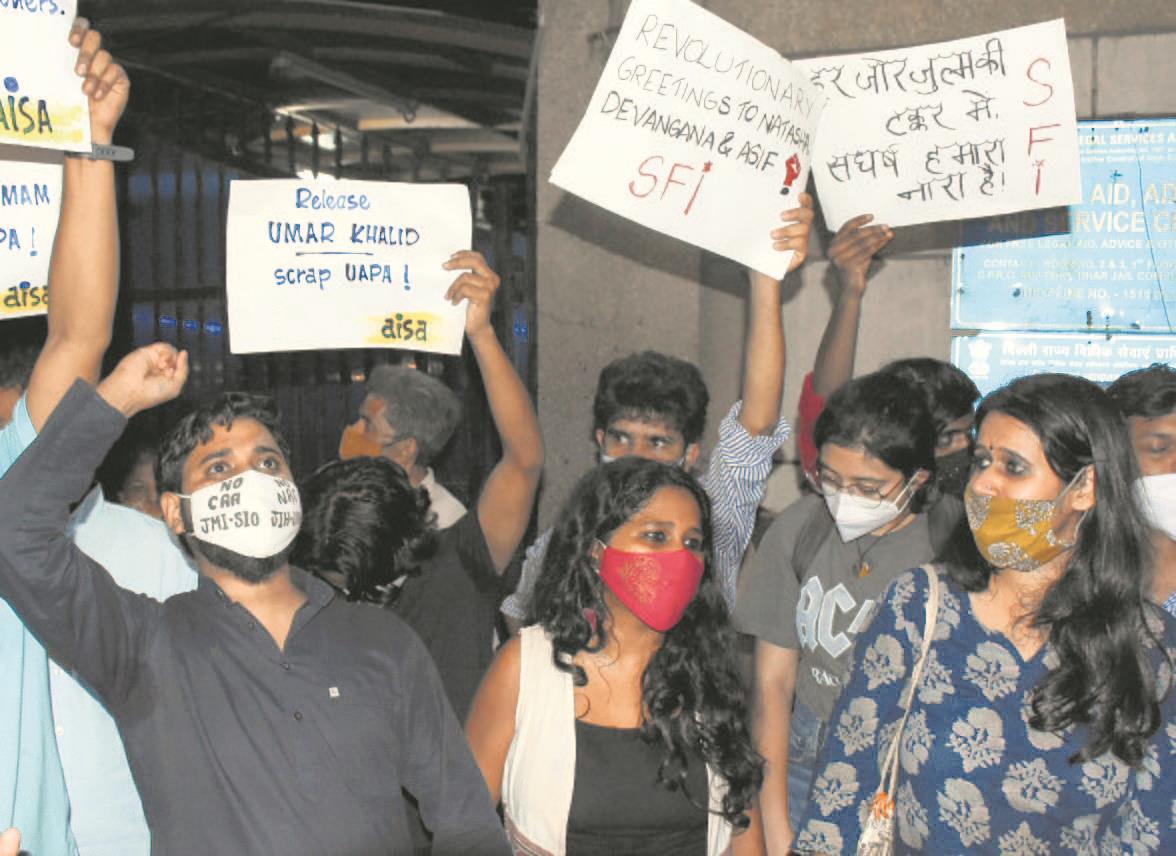 Misapplication: UAPA is being misused to suppress dissent. PTI 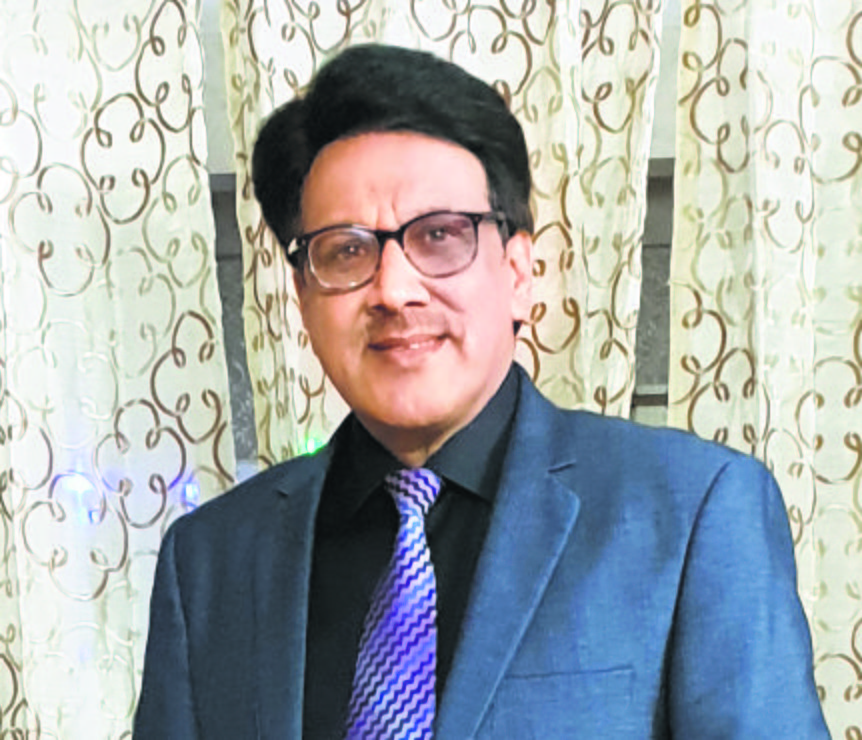 Criminalising protests in a constitutional democracy is a matter of grave concern. The Delhi High Court order granting bail to Asif Tanha, Devangana Kalita and Natasha Narwal is a scathing critique of the manner in which the Unlawful Activities Prevention Act (UAPA) is misapplied to curb protests and suppress dissent. Persuaded by alarmist arguments, the Supreme Court (SC) seems to have blunted the value of the Delhi High Court order as judicial precedents while refraining from staying the order itself. The SC’s observations, terming the order as ‘troubling’, are unsurprising insofar as they merely resonate from a dominant judicial consideration of the national security objective as paramount.

The arguments made in appeal against the High Court order reveal an inherent tension between the national security rationale invoked by governments to justify laws such as UAPA versus human rights and constitutional guarantees. In such cases, it is incumbent upon the prosecution to show that the dilution of procedural safeguards in UAPA cases including the denial of bail, are necessitated because the acts of the accused were such that the ordinary criminal laws are incapable of bringing them to justice. The court must not shirk its duty to critically examine this logic and must satisfy itself that the prosecution’s case is backed by factual evidence rather than conjectures.

In this context, the Delhi High Court order is centred around section 43D(5) of the UAPA which requires the court to examine if there are reasonable grounds for believing that the accusations are prima facie true. Unfortunately, as the State’s arguments before the Supreme Court go on to show, the conduct of this exercise by the High Court is being perceived by the State as a virtual acquittal of the accused. It has been held in a plethora of cases that the bail hearings must not be considered or conducted as mini trials. It is clear from a plain reading of the reasoned order that the High Court was well aware of this requirement and adhered to it. A prima facie exclusion of guilt required by the court to allow bail can hardly be taken to mean an acquittal of the accused.

It was further insisted by the State before the SC that the High Court order overturned UAPA jurisprudence on its head in as much as they disallow a person from being charged under the Act if the conduct is also punishable under ordinary laws. This is a misreading of the High Court’s order. The order merely reinforces the rough demarcation between offences pertaining to national security and offences affecting public order as created and recognised by the Supreme Court in earlier cases. This enquiry is valid in as much as it purports not to determine the constitutionality of UAPA, but is concerned with the applicability of section 45D(5).

It is this enquiry that also necessitates the analysis of the definition of a terrorist act under the UAPA as well. Strong objection has been taken by the State to this enquiry in as much as it is perceived to challenge the constitutionality of the definition. These concerns are misplaced. The Delhi High Court order merely examined the vagueness of the definition to reiterate that established jurisprudence requires such vague definitions to be interpreted as narrowly as possible. On the basis of such enquiry, the HC concluded that section 45D(5) is inapplicable given that the offence of ‘terrorist act’ is not made out. It is trite to say that the applicability of a provision pertaining to bail is indeed the subject matter of a bail hearing.

It was also argued on behalf of the State that the Delhi High Court order reasons that UAPA couldn’t be attracted because the riots were controlled. Perhaps the State adduced to the paragraphs where the High Court observes that the riots were geographically limited. The High Court order merely examined the nature of the riots and concluded that the chargesheet showed that the same were limited to a particular region of the city and could hardly be termed as either a nationwide disturbance or that the same affected the community at large in order for it to qualify as an act of terrorism.

It was also proffered by the State that the Delhi High Court order in substance allowed for persons to be killed in the exercise of the right to protest. It is a surprising insinuation that a constitutional court would allow for extra judicial murders. The High Court order clearly addresses the argument of the State that the protest was not a ‘typical protest’ but an ‘aggravated protest’ and found that such arguments are not substantiated factually by the chargesheet and instead rely on “alarming and hyperbolic verbiage” alone.

It is also astonishing that the Supreme Court was perturbed by the length of the 100-page bail order. It should not be forgotten that the chargesheet itself was voluminous — running into 11 volumes with over 17,000 pages and examines 740 witnesses. The length of the bail order should be anything but surprising given that the jurisprudence relating to the grant of bail required the court to examine the case diary and the final report/chargesheet.

By requiring a reinforcement of the boundaries between acts subverting national security and acts affecting law and order, the Delhi High Court order has challenged the sense of paramountcy that the national security jurisprudence has enjoyed. In a larger sense, the order has brought the constitutionality of UAPA and the reasonableness of the restrictions imposed by it, back at the centre of a public debate. I am of the view that the apex court cannot afford to go against its own decisions in similar matters and this forum would finally endorse that in the garb of terror laws, compromising of due process entitlements and fair criminal justice process will be a setback to the rule of law.