US, China in defrost mode

May reduce leverage India hopes to exercise from estrangement 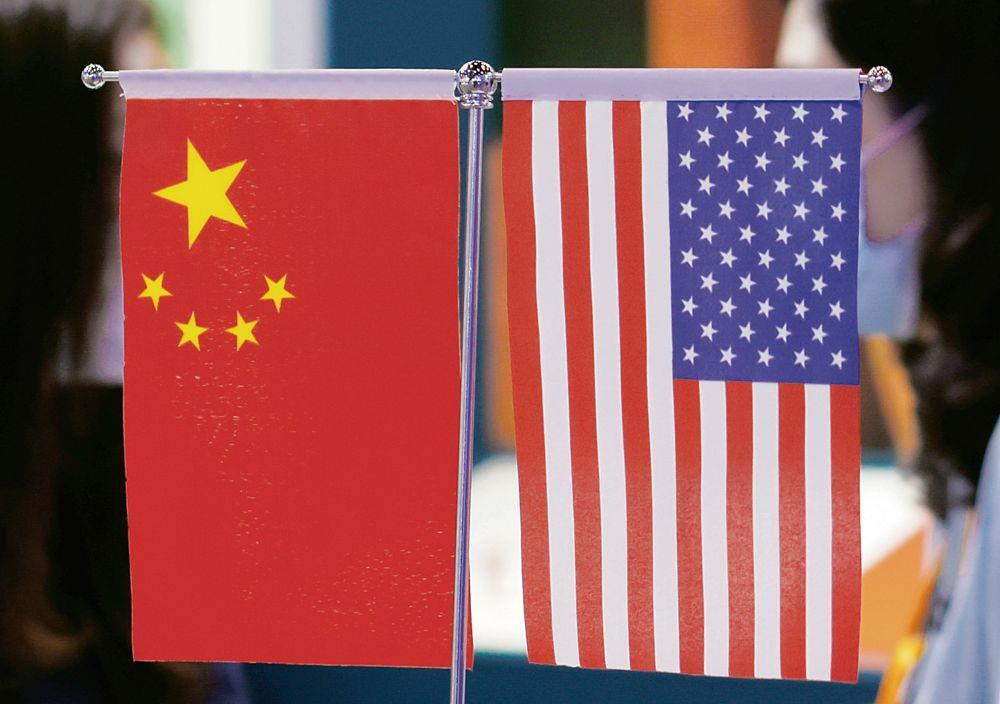 Divided: There is disagreement over China policy in the Biden administration. Reuters

To say that the global order is in a state of churn would be an understatement. There are, of course, long-term trends relating to economic growth, military power, climate change and so on. But what is important from the policy point of view are the short-term events. And here there is substantial instability.

In the US, there is an administration that has not been able to manage to get a grip on policy, something that could lead to the return of Donald Trump in 2024. In China, the supreme leader has thrown the Communist Party’s rule book out of the window and is seeking an unprecedented third term in 2022 and has unleashed a slew of policies that are aimed at shoring his position. These domestic developments play into the foreign policies of these countries.

New Delhi needs to carefully watch its flanks. The AUKUS alliance has already dented our expectations.

There is an irony in the efforts between India and China and the US and China to normalise their relations. In the case of India, Beijing has been suggesting that there is need to detach the issues arising from their disputed border with normal relations in other areas. But, when it comes to Washington, China insists that it is not possible to pursue closer ties in areas like climate change and other transnational issues, even as their relations remain tense in other areas.

With India, the Chinese are hanging tough and refusing to withdraw from areas they occupied in eastern Ladakh in 2020. The failure of the 13th high-level military talks in Moldo seems to suggest this. The Indian side seems to be living in a world of its own. Instead of saying that the Chinese are refusing to withdraw from positions they occupied in the Depsang Plains, Kugrang Valley and the Charding Nala last year, the official press note says coyly that the Chinese did not provide ‘forward looking proposals’ for an ‘early resolution’ of the issues. Meanwhile, the Chinese spokesman countered that India had persisted in its unreasonable and unrealistic demands.

As for the US and China, there are signs of a thaw in their relationship. US National Security Adviser Jake Sullivan’s long-awaited review of China policy that would flesh out the details of the Biden approach has been inexplicably delayed, with some suggestions that it could be a result of disagreement over China policy in the administration.

Last week in Zurich, Sullivan met Yang Jiechi, the seniormost Chinese official dealing with foreign policy. This followed the September 9 telephone call between Xi and Biden where both leaders emphasised the importance of keeping channels of communications open. Sullivan underscored the point that Biden has been making that the US and China must manage ‘intense competition’ between them so that it does not veer off into a conflict.

Yang bluntly rejected this notion of ‘competition.’ According to Xinhua, Yang told Sullivan that the US needed to understand ‘the mutually beneficial nature of the US-China ties and correctly understand China’s domestic and foreign policies and strategic intentions.’ Even so, there can be little doubt that the Chinese prefer dealing with the Biden administration, considering that rhetoric of the Trump administration had reached a point where its officials were encouraging policies of regime change to challenge the Communist Party rule of the country.

On October 4, US Trade Representative Katherine Tai unveiled a ‘top to bottom’ review of US’s China trade policy. Held a week before her virtual dialogue with Chinese Vice-Premier Liu He, Tsai said the US would hold ‘frank’ talks with Beijing and seek to re-engage China to achieve a ‘durable co-existence’ by ‘frank conversations’ with Chinese officials about addressing US complaints regarding Beijing’s trade and subsidy policies.

As of now, US import duties still exist on $360 billion worth of Chinese goods and exemptions for 2,000 products have expired, though last week the process of providing exemptions was restarted. But the Biden administration has maintained a tough position on human rights, Xinjiang, Hong Kong, South China Sea and Taiwan.

That there is internal debate on US policy towards China is evident from a news item in the New York Times last month saying that American businesses were ‘increasingly frustrated’ by the Biden administration’s approach. They were lobbying heavily for the White House to drop tariffs on Chinese goods and come up with a more durable policy than the chaotic one pursued by the Trump administration.

An important recent signal from the Chinese side is the declaration by Xi Jinping that while China was determined to pursue reunification with Taiwan, it would be through ‘peaceful means’. This is an important qualification and comes in the wake of Biden’s statement that he and Xi had agreed to abide by the existing policy where Washington recognises Beijing as the sole legal government of China, even while remaining ambiguous about its commitment to prevent a forced reunification.

In the coming two months, many of these issues are likely to be accorded high priority by Washington and Beijing as the two countries prepare for the first summit, albeit virtual, between Biden and Xi later this year.

These developments have implications for India. A US re-engagement with China would mean that the leverage New Delhi hopes to exercise from the US-China estrangement will be reduced. AUKUS has already dented it somewhat. New Delhi needs to carefully watch its flanks. In the rapid flux of events, we could find ourselves in a tough spot. The Chinese build-up in Tibet suggests we could be in for a long haul anyway.