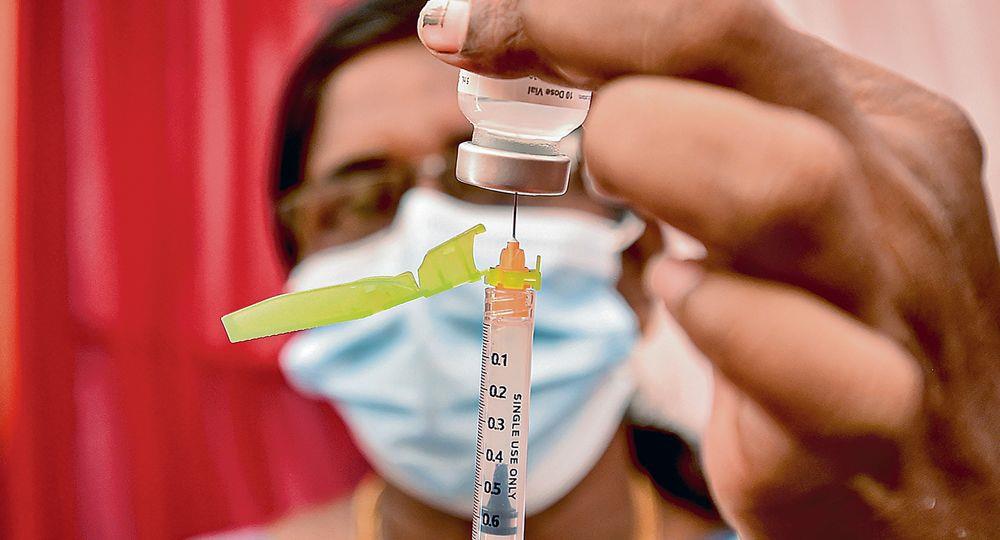 In depth: A strong immunisation programme requires policies based on evidence-based decision-making. PTI 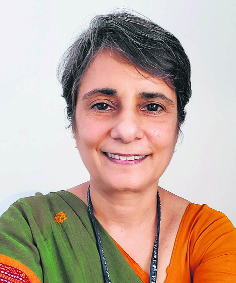 At this time last year, it seemed hugely optimistic to think of vaccines being widely available within a year. It is a tribute to research and clinical scientists, vaccine companies, governments and global consortia that we have over 2 billion doses of vaccines delivered globally and over 200 million doses of vaccines used in India. We have been lucky in that this pandemic is caused by a virus for which we could build on our knowledge from other related viruses to make vaccines and make them very quickly. However, it’s often said it is not vaccines that control the disease, vaccination does.

The government should consider offering indemnity to all vaccine manufacturers for a defined period and use that to drive down prices.

A new vaccine is always a challenge. In low and middle-income countries, where there has not been an adult immunisation programme in the past, to vaccinate large populations was anticipated to have financial logistic and human resource hurdles. The principles of our vaccination policy have been laid out and are in use in practically all countries. A strong immunisation programme requires policies that are based on evidence-based decision-making, as well as the planning and prioritisation process.

Last year, we appeared to have a clear process and policies in place. In August, the Centre announced its intention to procure vaccines and put in place several committees, including a vaccine and research and development committee, the Covid-19 working group of the National Technical Advisory Group on Immunisation and established a National Expert Group for Vaccine Administration for Covid-19. The government announced plans to immunise 300 million people by July 2021, covering all healthcare and essential workers and all above 50 years of age.

In September 2020, our regulators put out draft recommendations for data requirements for approval of vaccines. It was anticipated, based on projections made by the companies, that following an enabling provision to manufacture at risk the companies were ramping up stocks and there would be over 100 million doses a month available from January 2021. Based on the government’s announced plans and the projected supply, it seemed feasible, though ambitious, to cover 300 million people by or close to July 2021.

In January 2021, when the programme was rolled out, the expected prioritisation of healthcare workers followed several ‘dry runs’, the development of a detailed communication strategy and a detailed immunisation plan. But the rapid cascading of categories in February, March, April and May, based on the selection of timing and criteria that continue to be opaque, added to the very large numbers of India’s eligible population without a matching ramping up of supply to keep up with eligibility. It was decided that the Centre would take the responsibility of procuring vaccines for those over 45 years of age, while states were to directly purchase vaccines for those below 45 years at a price different from that of the Centre. Further clarifications subsequently fixed the states’ share at 25%, with the allocation to be decided by the Centre, while 25% was for private players with unspecified allocation mechanisms.

In addition to struggling with the two manufacturers, states floated global tenders, and, unsurprisingly, did not receive any valid responses from global manufacturers who had previously stated that they would deal directly with national governments and reiterated their stance. In the spirit of entrepreneurship, tech-savvy young people developed apps that allowed them to score vaccine appointments, while we had the unedifying spectacle of the urban Indian driving into rural areas to get vaccinated at facilities where the residents of villages did not know about or were denied vaccination.

The digital divide restricts access, but so does economic inequity. The average price of Covid-19 vaccines globally is less than $6, so Indians who access the vaccine in the private sector are privileged in having the access but are also paying much more than the rest of the world. And, of course, because vaccine prices are high, the proportion of the population that can afford to get vaccinated will, while the poor must wait for government supply. We can argue that this is the way of the world for much of healthcare, but it has never been this way for the national vaccination programme, of which we could be justifiably proud of its scale and improving reach until the pandemic upended everything.

So what are the ways forward for India? We have experimented, it has created huge opportunity costs with complicated logistics, wasted effort and promotion of inequity. But these problems can be solved.

We need centralised procurement and decentralised distribution. One negotiated price, and the Centre is good at this, for each product. A clear line of sight to future products and supply timelines is essential, with marginal under-estimates to account for delays, to prepare a roadmap for implementation of both first and second doses in a predictable manner. International suppliers can only provide small numbers of doses this year, and by next year we should have sufficient supplies from Indian manufacturers. The presumably at-risk purchase commitment to Biological E for 30 million doses should be followed up with other such commitments for vaccines in the pipeline and used to negotiate prices.

A great deal of discussion on indemnity is going on, and the government should consider offering indemnity to all manufacturers for a defined period and use that to drive down prices, particularly those where the government has provided support for development or infrastructure.

We must address vaccine hesitancy by engaging community leaders with tailored messaging and adopt mechanisms of vaccine delivery as suggested by local leaders in hard-to-reach populations and locations. Trust is essential, and comes from clear and transparent communication. Trust is also required for science. Ensuring that we build the genomic and clinical and epidemiological systems that demonstrate that vaccines are working, or if they are failing, that we have the data to pivot on strategies such as dosing intervals is essential. From civil society to infectious disease modellers to government health authorities, we are all stakeholders in the vaccination policy, and we need open, adaptable partnerships to deliver the protection of vaccines to all Indian citizens.