Violence born out of ignorance, misbelief

There is nothing wrong in human beings following their own truth, provided they realise the partial nature of their truth. We are ultimately seekers after the truth. None of us has the moral authority to impose our limited truth on other people because they dissent, or because they belong to a different value system. 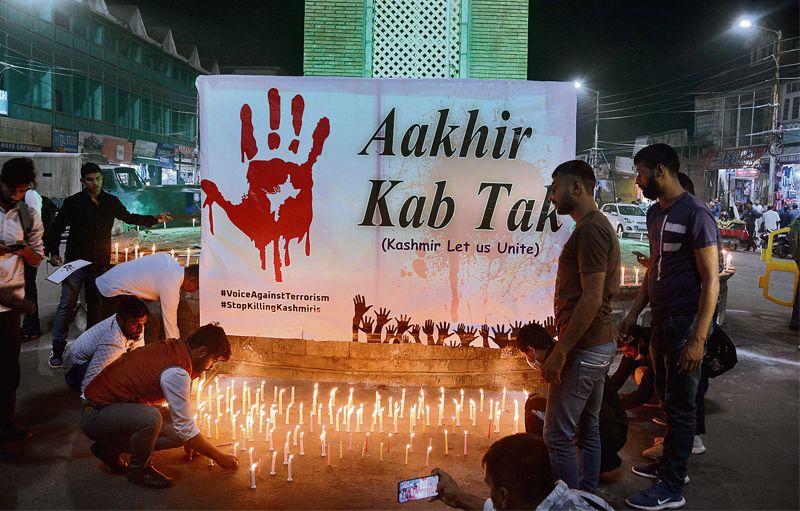 SHUN IT: Violence based upon an imperfect conception of truth harms the perpetrator. PTI 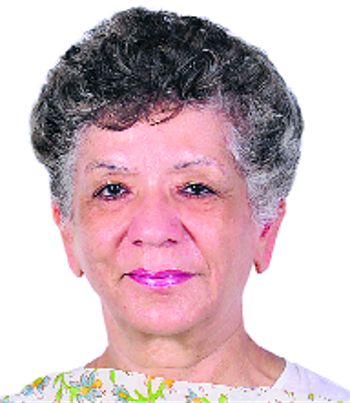 EARLIER this month, Indians were forced to bear witness to scenes of mind-numbing violence. At Lakhimpur Kheri in Uttar Pradesh, a convoy of three SUVs deliberately ploughed into a group of farmers walking along the road. Four of them died. The murder sparked a chain of violence. Four more people, including a journalist, were killed.

People were murdered in cold blood simply because their killers acted as protectors of the ruling class. According to their warped logic, citizens do not have the right to protest against discriminatory laws. The normative principle of civil disobedience, which presupposes moral judgement, was dumped into the bin of history.

In the Kashmir Valley, militants shot down a prominent citizen and two migrant workers in Srinagar. Subsequently, they murdered two non-Muslim schoolteachers. Ethnic cleansing is based on a vulgar set of beliefs that the region is reserved for the dominant religious community. In the case of Lakhimpur Kheri, anyone who held a different conception of democratic rights had to be exterminated. For the militants in Srinagar, anyone who believes in a different god/truth has to be wiped out.

The fundamental misconception that any random group has the right to impose its own truth upon others was critiqued by Gandhi. He had read Plato’s Apology which deals with the trial of Socrates conducted by the wise men of Athens, and translated it into Gujarati.

In the Apology, Socrates defends himself against the charge that he had misled Athenians by engaging them in the Socratic mode of dialogue. My friend Chaerephon, replied Socrates, had asked the Oracle at Delphi whether anyone was wiser than Socrates. The Oracle’s reply was a resounding no. When I heard the answer, Socrates continued, I was puzzled because I knew that I have no wisdom small or great. The only way of establishing that my knowledge was far less than the knowledge possessed by other men was to find someone who knew more than I did. “Then I might go to the god with a refutation in my hand.” But when I began to speak with men who had a reputation for knowledge, continued the philosopher, I realised that I was wiser than them only because these knowledgeable men did not even know that they lacked knowledge. “I am better off than he is, for he knows nothing and thinks he knows, I neither know nor think that I know…I seem to have slightly the advantage of him.”

Gandhi came to the same conclusion. I, he wrote, have been striving to serve the truth and have the courage to jump from the Himalayas for its sake. But as I advance towards it, I perceive my weakness, and the knowledge makes me humble.

He evoked the parable of the seven visually challenged men, who obviously possessed limited access to any sort of knowledge about the elephant they sought to describe. Similarly, suggests Gandhi, we must be content with believing the truth as it appears to us.

This does not mean that we stop searching for the truth, because truth or sat means a state of being. Our status, as human beings, is connected to our knowledge of the truth. Where there is no truth, there can be no true knowledge.

Yet, different sorts of truths can only approximate the ultimate truth. What appears as the truth to one person often appears as untruth to another person. That need not worry the seeker, because different truths are like different leaves of the same tree.

There is nothing wrong in human beings following their own truth, provided they realise the partial nature of their truth. We are ultimately seekers after the truth. None of us has the moral authority to impose our limited truth on other people because they dissent, or because they belong to a different value system.

Consciousness of the limits of our knowledge, and awareness that we will probably never realise the truth holds important implications.

All of us are flawed. None of us has the competence to present our own truth as the final version, or dismiss the truth held by other groups and individuals as false, and therefore, in need of correction.

The argument that knowledge, which Gandhi identified with truth, is necessarily incomplete cuts the ground beneath the metaphorical feet of violence.

In Indian philosophy, the practice of violence is closely connected to ignorance about our own nature, and of our relationship to others and to the world.

Enlightenment dissipates violence and allows us to choose between our propensity to violence and non-violence. When they choose non-violence over violence, human beings make ethical choices.

It is only when we realise that violence is born out of ignorance that we embark upon a shared search for the truth. It is only then that we

can denounce violence. We have to do so because we have turned into helpless consumers of a spectator sport: violence.

Gandhi negated violence because he believed that it reduced people to feeble pawns. We do not control violence, violence controls us. Violence that is based upon an imperfect conception of truth harms the perpetrator. Non-violence illumines our minds.

To learn this lesson we have to reinvent Gandhi. We have to make him relevant to our collective life not as the Mahatma who is above politics, but as a political philosopher who guides our struggle against the senseless violence that crushes our sentiments and our solidarities.