What it is to be ‘educated’ : The Tribune India

What it is to be ‘educated’ 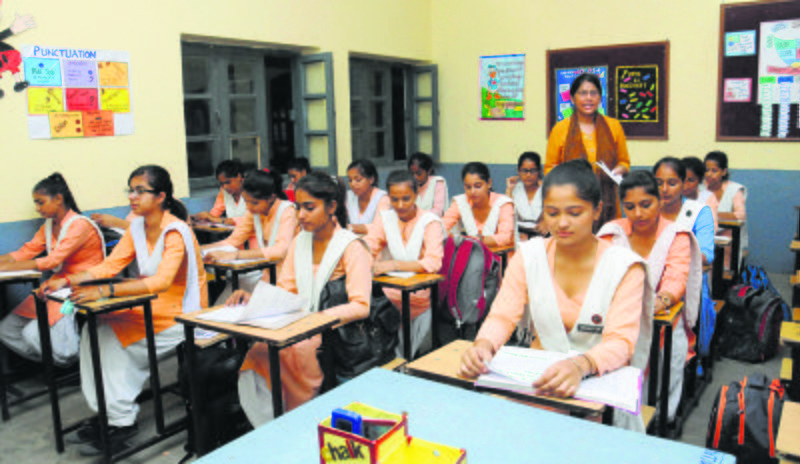 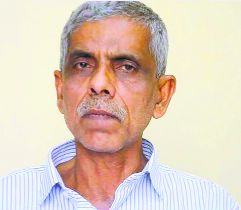 Recently in an interview with Sansad TV, Union Home Minister Amit Shah expressed his anguish and said that ‘illiterate people could never become good citizens of India’. For him, an illiterate person is a ‘burden on the country because he neither knows the rights given to him by the Constitution nor knows the duties expected of him by it’. Apparently, a statement of this kind is likely to give the impression that he is attaching great importance to the light of knowledge and education, and the need for spreading the network of schools to spread literacy and create awakened citizens. Yet, if we dare to think deeply, it is not impossible to find some serious problems in his way of looking at the entire issue.

Educated, technically skilled and economically mobile people are not necessarily noble souls guided by the spirit of constitutional principles or altruism.

It is wrong to regard an illiterate person as a burden. It deprives one of one’s soul and humanity. A landless farmer, a fisherman, a street vendor, a construction worker — in other words, the illiterate subaltern — might not quote the Constitution, and give a lecture on fundamental rights and directive principles; but they are certainly not like those who are ‘knowledgeable’, yet terribly clever, and ethically and politically irresponsible. Generally, they work hard and somehow survive without hurting anybody. We cannot divert our attention from the real structural problem that confronts our society — a ruthlessly unequal/hierarchical/oppressive society that privileges the rich, and perpetually reproduces socio-economic inequality. One does not choose to be poor and illiterate; nor does one find some joy in surviving as a bonded labour, or in becoming homeless, and living with all sorts of stigma.

The real burden is a mix of patriarchal/casteist/feudal structure and emergent neoliberal capitalism; it produces hunger and malnutrition amid vulgar affluence; it manufactures child labour amid international schools for the rich; and it demotivates Dalits, women and other marginalised groups, and leads to massive dropout amid the dominant practice of mainstream schooling that remains insensitive to the habitus of the poor. In other words, far from interrogating the structural violence, he seems to be blaming the illiterate. This is easy. However, it requires a different kind of insight and courage to interrogate the powerful.

Second, Mr Shah has not bothered to ask yet another fundamental question: What is education? While there is no reason to glorify or support illiteracy, is there any special reason to feel proud of what we — the privileged, literate and educated people — are doing? Let him look around, and allow himself to be disturbed by the fact that people like us — university educated, technically skilled and economically mobile — are not necessarily noble souls guided by the spirit of constitutional principles or altruism. Many of us accept dowry and bribes; we engage ourselves in scams and corruption; through our reckless consumption, we manipulate and destroy nature; we evolve strategies for war and surveillance; we evade income tax; we watch toxic television channels, and get carried away by English-speaking noisy anchors; we exploit the brigade of the domestic help; we encourage our children to leave the country, and settle down in the Euro-American ‘promised’ land; and we send idealist young minds to jail. Mr Shah ought to go deeper, and realise that the so-called literacy or formal education — say, a gold medal as an award for being a topper — does not necessarily imply that one is determined to follow the constitutional ideals, and lead a life that radiates humanistic sensibilities. Instead, what we generally promote as education is only cultivating the strategic and instrumental intelligence; it has got nothing to do with love, compassion and collective responsibility for a just world. Is it possible for him to ask our IIT/IIM graduates — living in gated communities, and working for the gigantic corporate houses — whether they really celebrate the dream through which the likes of Gandhi, Ambedkar and Bhagat Singh wanted to enchant the country? Is it possible for Mr Shah to question the integrity of those celebrity lawyers who use their expertise to transform vice into virtue, or ugliness into beauty? Or, is it possible for him to question those IAS/IPS officers who, far from following the Constitution, surrender before the whims of the local MLA/MP, or minister?

Third, if his heart really aches for the illiterate, he ought to reimagine education. It is more than the statistics of enrolment; it is not about the advertisement of PM Modi’s achievements. Instead, he ought to realise that education does not mean that a child is just enrolled, taught by a poorly paid/non-imaginative instructor, and like a parrot, learns to equate ‘A’ with ‘apple’, ‘Q’ with ‘queen’, or, for that matter, patriotism with the chanting of Jai Shri Ram. Emancipatory education requires what Paulo Freire would have regarded as the ‘pedagogy of the oppressed’ — a kind of learning that respects the child’s innate humanity, reflexivity and creative agency; or a mode of learning that makes her question the prevalent discourse of power. In other words, no emancipatory education is possible without vibrant schools and learning communities in every village or slum. It requires politically awakened and spiritually enriched teachers/educators whom the community respects, and who, far from insulting the poor or the oppressed, communicate with them, love them as new possibilities, tap their hidden potential, and encourage them to problematise a culture that promotes gross inequality, social hierarchy, cult of narcissism and economic exploitation.

Is Mr Shah ready to reflect on this possibility? Or is it too much to expect?