Why power-surplus state finds itself in a mess 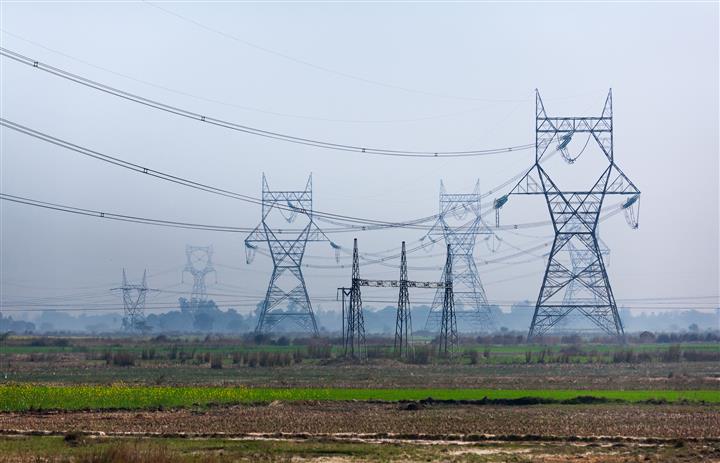 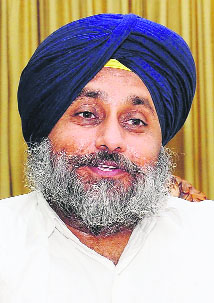 We all know that power is a fundamental driver of growth and development. It is the life-breath of any economy. But in Punjab, it had for long remained the most neglected area.

When we took over in 2007, against the basic demand of 9,000 MW of power, Punjab had a total installed capacity of just 6,201 MW. This meant that the state’s economy was working at 50 per cent below potential. On top of it, transmission losses ran as high as 32 per cent, leaving us with less than 4,000 MW for actual use. This was not even half of the actual demand. How could the state progress then?

People of Punjab faced daily power cuts of 14 to 16 hours. Farmers used to get four hours’ supply for tubewells, while industrial units remained shut for three or even four days a week.

Against this backdrop, when we promised a power-surplus Punjab, we were laughed at. But we had to free the lungs of the state’s economy from this power paralysis. We had two options: buying power or installing fresh capacity. Buying was not an option as the state’s transmission infrastructure could carry only 5,000 MW, while we needed 9,000 MW. More than 70 per cent of the substations were overloaded. Plus, power cost a prohibitive Rs 10-12 per unit.

Nor did the government have Rs 22,000 crore needed to install thermal plants. The only option was to engage with the private sector. We knew those who had done nothing to address the crisis would find faults with our decision. Therefore, we went in for global tenders and signed agreements under the most transparent Standard Bidding Document prepared by the Union Government under the then PM Manmohan Singh.

Power availability in Punjab in the previous 60 years since Independence was just 6,200 MW. In just four years, we took it to 13,000 MW — against the required 9,000 MW. We made people forget power cuts and sell the private generator sets they had bought during the era of power cuts. This is the dream story of how we turned a power-starving state into a power-surplus Punjab.

Against this background, it’s a miracle how the Congress government has managed to bring the era of power cuts back. In 2017, we gave them a power-surplus Punjab. It now faces a shortfall of 4,000 MW. Against 7,000 MW added by us in just four years, the present government has not added a single unit to the installed capacity. In fact, they have managed even to reduce the capacity by 880 MW by shutting down plants.

No wonder, power cuts which had become a thing of the past are back with a vengeance. There are long, unannounced daily cuts of domestic supply. Farmers are short of power by three to four hours every day — in the midst of paddy plantation. The industry is crying. The wheels of Punjab’s economy have come to a screeching halt.

And amidst all this, the only things the rulers of today can think of are how to fight among themselves and then to divert people’s attention from their concrete failures and follies and focus with brazen lies on issues like sacrilege of Sri Guru Granth Sahib, not failing to mock even the High Court! And they are the ones talking of justice.

But I must close with an appeal on behalf of the people of Punjab to these ‘power-drunk’ rulers: Learn to respect the good work done by your predecessors. If you think the PPAs signed by us were wrong, scrap them. Sign new agreements. Beg, buy or borrow, do whatever but supply power 24x7 to domestic consumers and minimum eight hours in the daytime to farmers, traders and the industry. Stop looking up to the rain gods or holding Barkha havans. ‘Bijlee, not blame’ is what Punjabis demand. Deliver or quit and keep fighting among yourselves at leisure.