Why we need to worry about our Parliament

Undermining the committee system undermines Parliament, and therefore, one of the pillars of Indian democracy. Parliamentary committees are small units of MPs, across political parties, who work through the year even when the House is not in session to scrutinise Bills and budgets of ministries. Governments are not legally bound to send Bills to committees but it was the norm to do so and is considered the best practice. 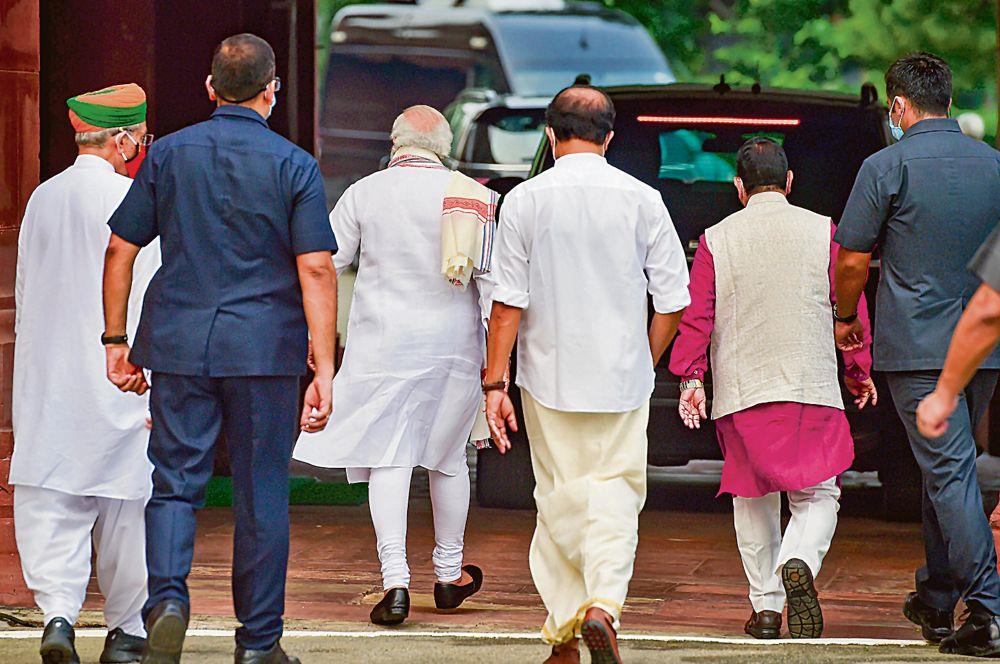 Changing vista: The monsoon session of Parliament should debate issues concerning the people while adhering to rules and traditions. PTI 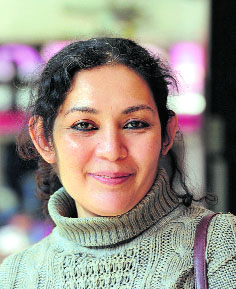 When he entered Parliament for the first time as Prime Minister, Narendra Modi had bowed, touched his forehead to the stairs and said he was in the ‘Temple of Democracy’. Over seven years later, the sanctity of Parliament as an institution seems to be at stake as he leads a freshly refurbished council of ministers during the monsoon session starting on July 19.

There will be some high-decibel debates in the two Houses. The Opposition will push for discussions on the Modi government’s handling of Covid, the vaccination policy, the economy, price rise, besides a slew of other issues. The Congress will certainly raise the Rafale aircraft acquisition, one of Rahul Gandhi’s pet themes, after the French authorities began investigating possible corruption in the deal with India. The second largest Opposition party, the TMC, fresh from its victory in West Bengal, will be raring to go, and is all geared up to accuse the Centre of undoing India’s federal structure.

The government, on its part, will be seeking to pass 23 Bills, of which six had been introduced in earlier sessions. Many have been implemented through ordinances that need to be ratified by Parliament. These include matters such as the Insolvency and Bankruptcy Code (Amendment) Bill 2021 that aims at, according to the bulletin, a ‘speedier, cost-effective’ and less disruptive framework for insolvent resolution of distressed corporate debtors. Bills pertaining to electricity, insurance and coal-bearing areas are also in the pipeline.

It sounds like business as usual but the ground under Parliament is shifting, both literally and metaphorically. This is not just because the area around India Gate is dug up and a grand new Parliament building is to be constructed as part of the Central Vista. It’s because this ‘temple’ too has traditions that need to be adhered to, in order to keep the beating heart of Indian democracy in good shape. But if we examine data on parliamentary scrutiny, it would appear that our democracy has had a coronary. Only 15 per cent of the Bills brought into this House of Parliament, the 17th Lok Sabha, have been sent to select and standing committees for scrutiny.

Undermining the committee system undermines Parliament, and therefore, one of the pillars of Indian democracy. Our Parliament has always worked through the committee system. Parliamentary committees are small units of MPs, across political parties, who work through the year even when the House is not in session to scrutinise Bills and budgets of all ministries. They also call upon domain experts to speak to the committee so that they can be better prepared for legislation on specific areas. They submit a report to the House and recommendations are often accepted by the government that is making new laws. Governments are not legally bound to send Bills to committees but it was the norm to do so and is considered the best practice.

In the first term of the NDA government that came to power in 2014, 27 per cent of the Bills were referred to committees. Without the excuse of Covid and truncated sessions, the trend of avoiding cross-party parliamentary oversight was already visible. In contrast, if we examine the data, UPA-2 sent 71 per cent of the Bills to committees, while UPA-1 sent 60 per cent.

Some of the most dramatic legislations of this government, post the 2019 win, were not sent to any committees and the consequences are there for all to see. The abolition of Article 370 and the radical overhaul of laws that altered the status of Jammu & Kashmir and divided the state into two union territories, is a case in point. Yes, it was an ideological agenda of the BJP and so it was done in one fell stroke.

The other significant legislation that continues to invite significant resistance are the farm laws. As a nation, we are still paying the price for the hasty ramming through of the farm laws in September last year. Ever since, there have been protests that have not stopped and it has also not been possible for the government to notify the laws and get its way.

A quick recap of what happened the day the Bills were rammed through the Rajya Sabha. First, the Opposition parties demanded that the Bills be sent to a select committee where farmers’ lobbies and other stakeholders in the structure of agriculture would have had a say. The request was denied. Next, the Opposition asked for a division or counting of votes; ignored and eventually on something so critical, the Deputy Chairman of the Rajya Sabha, Harivansh, passed the farm laws through a voice vote. A ruckus followed, Opposition MPs threw the rule-book at him and eight were suspended from the House for a week.

It was indeed a terrible day for democracy and it can be said that the government and protesting farmers are both paying the price of legislations on which an open debate was not allowed. Opposition MPs have since been saying that Parliament has become a ceremonial clearing house for laws the government wants passed, without oversight.

Another factor impacting the ruling party’s attitude to Parliament is the passing away or retirement of the members of the older generation who respected the institution. BJP’s first Prime Minister Atal Bihari Vajpayee, for instance, was a fine parliamentarian, familiar with all the rules and traditions of the House. He would have known that Parliament is not a boxing ring where a televised match is going on and the aim is to knock out your opponent.

But because Parliament is a precious institution, let’s hope that in the ebb and flow of public life, it can somehow be retrieved for democratic debate. In the din, voices do get heard and important points are made. Over to the session.