Success stories are bound to prove inspirational in the long run. But sadly, they do not represent the broad trends for working women in this country. Studies have shown that female labour force participation has been declining in India. The periodic labour force survey for 2019-20 had shown that it had gone up to about 22.5% but then fell to as low as 16% during the July-September quarter in 2020. 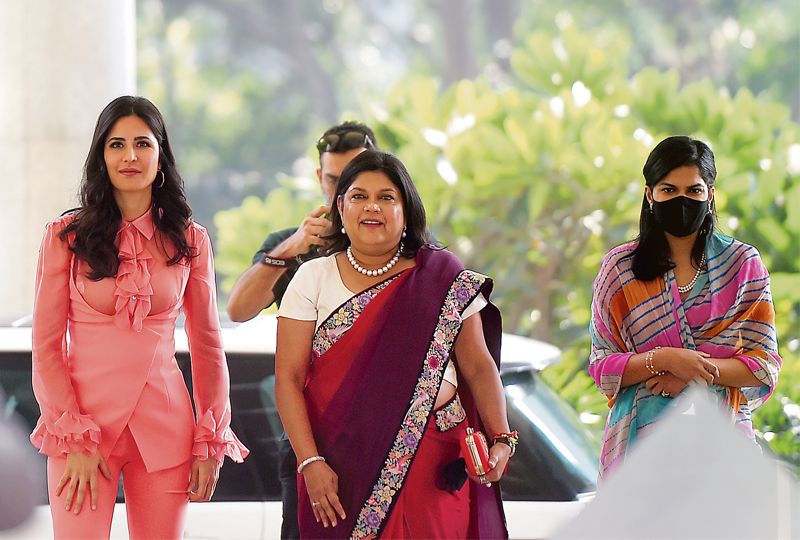 BLAZING A TRAIL: Falguni Nayar (centre) may have done well as an entrepreneur, but empowerment of women remains not just a societal problem but also political. PTI 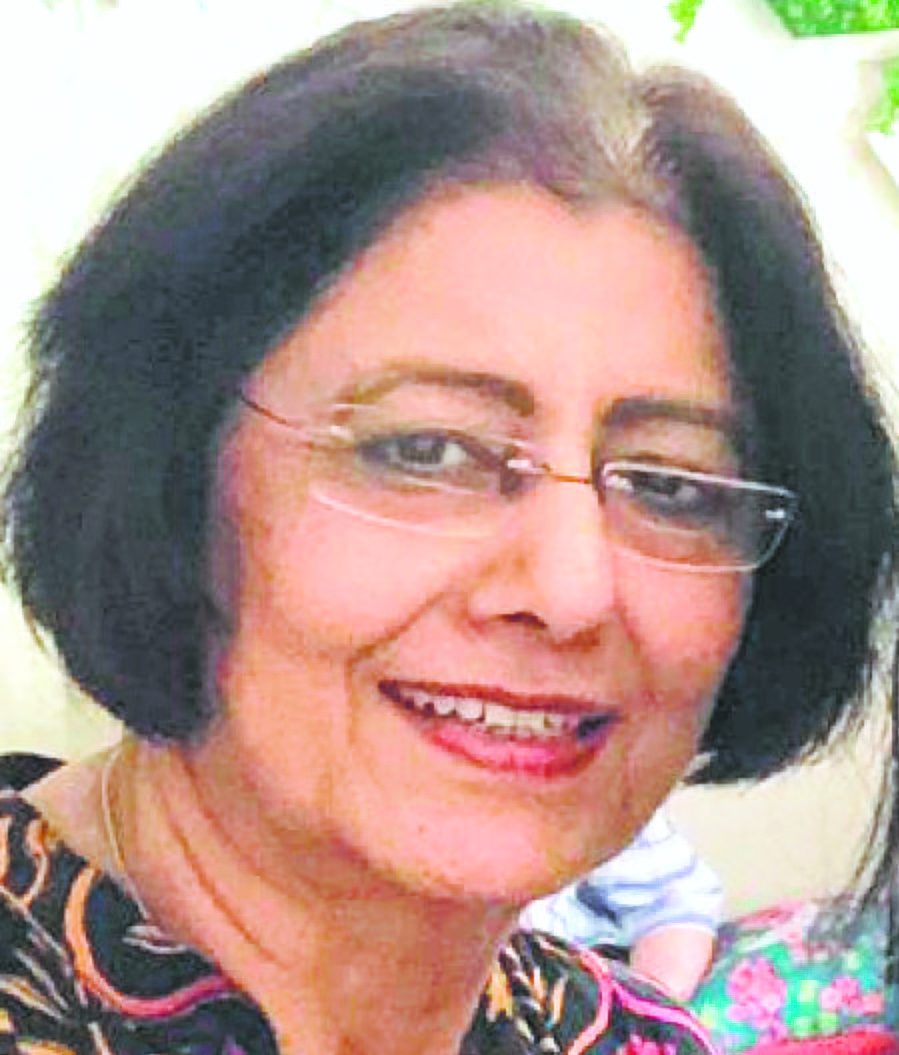 AS 2021 draws to an end, some of the most enduring memories of this second pandemic-riven year have been of women in the news. The first and probably the biggest headline-maker is Falguni Nayar, founder of the beauty and fashion e-commerce platform Nykaa. Her digital company emerged as a unicorn at the beginning of the year and she went on to launch an IPO which was subscribed by over 82 times. It ended up with a market capitalisation of over Rs 1 lakh crore. Decried as hype by many critics, the former investment banker’s company earned a profit in the last fiscal, doing better than many other unicorns with men at the helm.

The second person to grab the eyeballs has been Gita Gopinath, till recently Chief Economist at the International Monetary Fund and now newly anointed as its first Deputy Managing Director. Gopinath has been highly visible right through the Covid crisis, speaking with calm authority on its impact on both the global and Indian economy. It can be argued that she has done more than anyone to humanise the IMF, once seen as a Bretton Woods institution out to exploit developing economies. Her declared concern over trying to eliminate inequity, whether in terms of vaccines or developmental issues, has certainly given her resonance in this country.

Yet another Indian-origin woman achieved laurels in the global corporate arena at the end of the year. Leena Nair, till recently lauded as the first Asian and first woman to be global Chief of Human Resources at Unilever, was appointed chief executive officer of the luxury fashion house, Chanel. Her career graph shows how her skills were initially honed by tough postings in factories in West Bengal and Tamil Nadu.

The success of these women is bound to prove inspirational in the long run. But sadly, their stories do not represent the broad trends for working women in this country. In fact, they appear to be more like outliers in the context of data regarding women in the labour force. Successive studies have shown that female labour force participation has been declining in India. It had fallen to 20.1 per cent in 2019 compared to over 26 per cent in 2005. The periodic labour force survey for 2019-20 had shown that it had gone up to about 22.5 per cent but then fell to as low as 16 per cent during the July-September quarter in 2020. It may have increased since then but apparently it is harder for women to get back to their pre-pandemic jobs than for men, according to surveys by the Centre for Monitoring Indian Economy (CMIE).

Female labour participation tends to be higher in rural areas than in urban areas. A worrying trend is that it remains largely within the ambit of agriculture and related areas. In other words, the quality of work remains at the level of farm labour. Though 3.6 crore women have been identified as cultivators, based on the 2011 Census, they have not been identified as “farmers”, thus denying them the benefits of institutional credit and subsidies, according to Oxfam. In fact, despite what is described as the feminisation of agriculture, women own only 12.8 per cent of the country’s land. The other goal of having educated women migrate to working in industry has also failed to take place and women remain confined to low wages and unskilled work in rural areas.

Some studies have shown that women are bogged down with domestic work after getting married, thus leaving no leeway for work outside the home. That is, unless there is a crisis and the family has a dire need for resources. This seems to have been corroborated, researchers say, as times of rural distress coincided with a rise in female labour participation, largely by women with little or no education. Similarly, data on the extent of domestic work by women in this country has been documented by the Organisation for Economic Cooperation and Development (OECD) in 2019. It found women here spent up to 352 minutes every day on domestic work compared to 52 minutes by men on household chores.

The solution to many of these seemingly intractable gender issues is not merely societal but also political. Unless women are in positions of real power, it is not going to be possible to implement policies that will uplift the biggest minority in the country. The Trinamool Congress got it right both in the last Lok Sabha and assembly elections by putting up more women candidates than any other party. Pollsters are now saying that women prefer to vote for other women, putting faith in their ability to carry out constructive work with integrity. Another perennial winner in elections, Odisha Chief Minister Naveen Patnaik, also put a focus on women in the BJD with equally excellent results. The Aam Aadmi Party (AAP) has not lost a beat and is now offering a monthly stipend of Rs 1,000 to women in Goa and Punjab if they win the elections.

It is critical for the mainstream national parties, however, to try and give women a bigger say in running the economy. Neither the BJP nor the Congress has made any push to revive the 25-year-old Bill to provide 33 per cent reservation for women in Parliament and state assemblies. With its massive majority, the ruling party could easily pass it but there is lack of political will in passing a law that could potentially dent the role of the men at the helm of affairs. The number of women fielded by both parties in the General Elections is also pathetically low. As a result, women MPs in the two parties comprise only 12 to 13 per cent of their total members.

The situation for women is thus worsening in the country with mainstream parties reluctant to give a push to either political empowerment or economic participation. No wonder the country has already fallen 28 places in the 2021 Gender Gap Index to 140 out of 156 countries. The outlook remains bleak for the millions of women toiling in low wage unskilled jobs. So one can celebrate the achievements of a few, but the reality of life for most women in this country must not be forgotten.