World must seek reparation from China

Post-Covid, it’s a fit case for the world to demand reparation, as was done after World War I, at the Treaty of Versailles, in 1919. Articles 231 and 232 made Germany sign and pay for the irreparable, wilful damage, destruction and death caused to its European neighbours in particular. Germany confessed ‘war guilt’ and agreed ‘compensation will be made for all damage done to civilian population of Allies and their property.’ 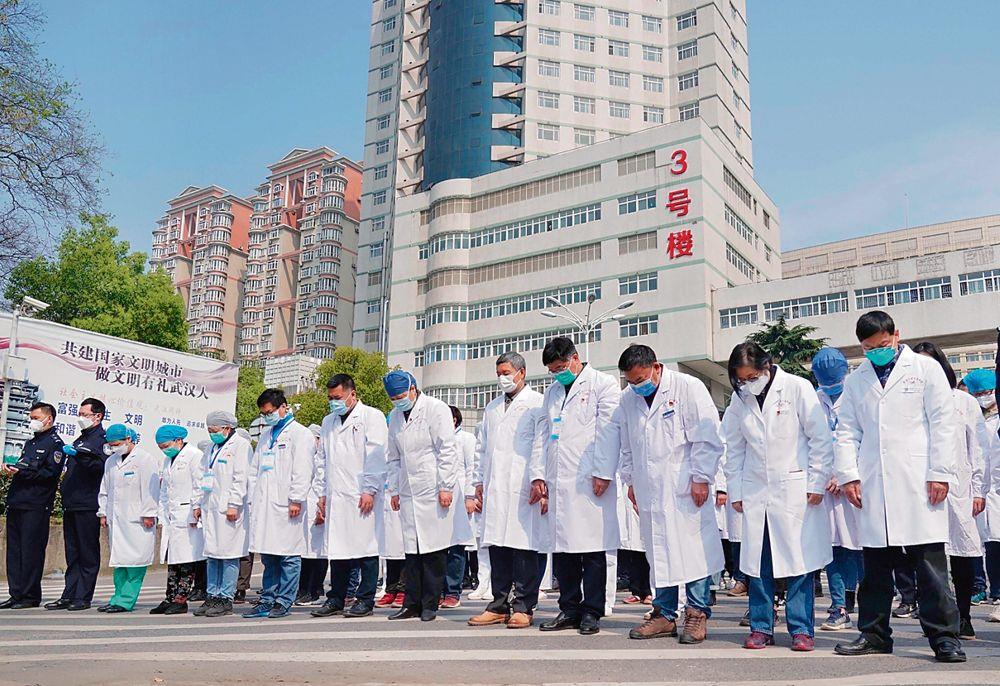 Coronavirus effect: Global economy has not only been hit hard, it has tumbled. But the Dragon isn’t hit or hurt.

The Covid-19 pandemic has done more damage to the global economy in mere six months than what the two world wars did in 10 years. The Chinese-origin virus has already claimed over six lakh lives, while more than 1.6 crore cases have been recorded so far. There are debts worth billions, nay trillions, of dollars and over 200 countries are on the road to ruin.

Various sectors are counting the colossal losses, be it banking, transport, shipping, hospitality, core industrial sector or aviation. The key indicators of human welfare — education and health — are in tatters. The future of millions of students across the globe is uncertain. And, the lack of barest human needs — food, housing, clothing and fuel — is plunging millions into poverty.

Such is the havoc wrought on India that the government has extended free ration to an estimated 80 crore till November this year. The entire Europe’s 50-nation population is 58 crore. All of North and South America’s 37 countries constitute 94 crore people. And India alone faces the daunting task of feeding 80 crore people till November. Isn’t it an indication of an unprecedented economic downturn for India? How will the state fund this mega plan? How will the potentially empty state coffers be replenished once the ‘free ration’ scheme ends? Won’t the beneficiaries demand its extension?

Thus, if one were to scrutinise the single most important parameter, gross domestic product (GDP), pertaining to the economics of a nation, there’s little doubt that Indian economy is in free fall, along with that of 200-plus countries — the exception being China.

The much-touted ‘world is one’ slogan is a reality today. The world is indeed one, because it is sinking as one, sans the Chinese. Beijing is tom-tomming its success in combating, containing and crushing the disease which has ravaged the planet.

Yet, the second biggest economy, as per the 2017 GDP, China ($12.23 trillion), as reported by the China Daily Global Weekly (July 24-30) is on the upswing. Chinese President Xi Jinping met corporate leaders on July 21 “to protect market players and stimulate vitality as the Covid-19 pandemic has hit hard the domestic and global economy.”

Global economy isn’t just hit hard, it has tumbled. But the Dragon isn’t hit or hurt, as reported by the same daily: “China has become the world’s first major economy that’s shown robust recovery from the impact of the pandemic, with its GDP expanding 3.2% year-on-year in the second quarter, reversing a 6.8% decline in the first quarter.”

This is a fit case for the world to collectively demand reparation, as was done after World War I, at the Treaty of Versailles in 1919. Two Articles — 231 and 232 — made Germany sign and pay for the irreparable, wilful damage, destruction and death it had caused to its European neighbours in particular.

The prefix ‘re’ became the economic slogan of the destroyed economies — reconstruction, recovery, reparations, retrenchment, repayment of war debts, revaluation of currencies and the restoration of gold standard. The 21st century thus far, however, has seen a war without war. Essentially because there’s hardly any power, outside of Asia, with the manpower to fight a physical war owing to the shrinking demography of the West and the impact of the Chinese virus.

It’s, therefore, time to demand reparation from China by the top economic powers of the world in unison. The formula could be arrived at by calculating the loss of the notional GDP figure between 2018-19 and 2020-21. Germany confessed ‘war guilt’ under Article 231 of the Treaty of Versailles and agreed to ‘compensation’ under Article 232: “compensation will be made by Germany for all damage done to the civilian population of the Allies and their property.”

The wheel has indeed turned full circle. After 101 years, reparation today is the sine qua non for a free world facing an autocratic, reckless China which is consistently failing to adhere to, or follow, the canons of collective wisdom, so very essential for the existence, nay survival, of the human race. Will China curtail its expansionist ambitions and avoid taking control of weaker landlocked territory through unfair means? The time for reparation is now.