World won’t be the same again

Covid aftermath will reinforce the trend towards a more interventionist State 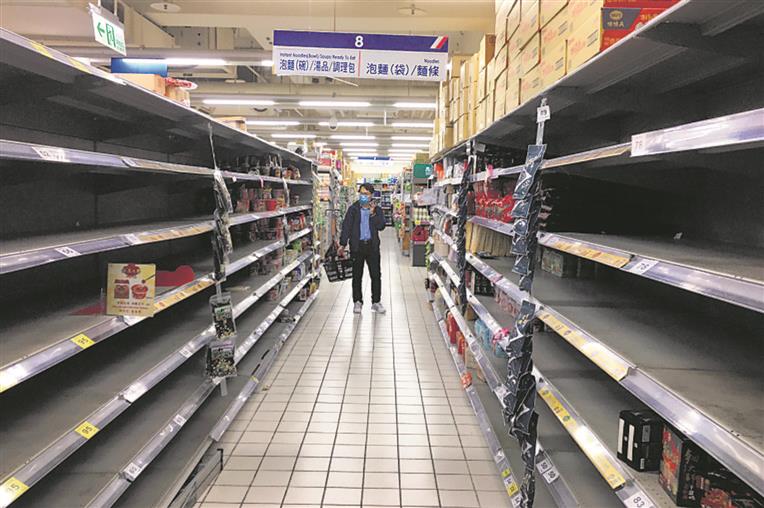 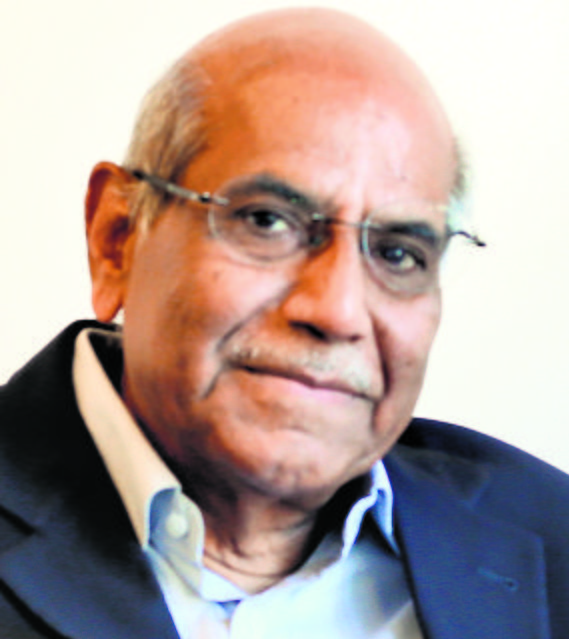 WHEN the Covid pandemic recedes or is neutralised by potent vaccines now in the making, it will leave in its wake a world transformed, with living, working and even playing deeply impacted by both unprecedented crisis unleashed by the virus, and, more significantly, the instruments deployed to overcome the challenge. There will be no return to status quo ante. The baseline where this saga began in January has been erased. A new reality is in the making which will impose unfamiliar choices upon societies, the nation and the world.

The contradiction at the heart of our global system has become more acute, and will generate more crises in the future.

Each major crisis during the current millennium has erupted not on the periphery, but at the very centre of the global political and economic order. In 2001, we had the 9/11 terrorist attack in the US which dramatically increased the authority of the State to intervene in the lives of its citizens across countries, irrespective of differences in political and social systems. Technological advances have significantly increased the ability of the State to comprehensively surveil its citizens. Citizens have mostly acquiesced in this abridgement of their civic rights and liberties out of fear. The global financial and economic crisis (GFC) of 2008 also erupted at the very heart of the global economy, the US and reverberated in strong ripples across the world. The GFC increased the authority of the State over the economy, bringing back regulation and intervention which had been in retreat, at least since the market orthodoxy preached by Reagan and Thatcher in the 1980s. The Covid crisis began in China, the world’s second largest economy and perhaps the most densely inter-connected with the region and the world. It inevitably spread quickly through multiple transmission channels that link China to the rest of the world. In confronting this challenge, it is only the State which appears to have mounted an effective response. China has also demonstrated that its greater reliance on coercive instruments has been more successful in mitigating the crisis, though this is not the last word on the subject.

In the present case, we confront an intersection of multiple crises. We have a health crisis interspersed with an economic crisis. The economic crisis is unique in being, simultaneously, a demand and a supply shock. In each case, an emergent situation led to the State assuming extraordinary powers to overcome a crisis, but these powers have tended to persist even after the crisis may have receded. Therefore, the aftermath of Covid will reinforce the trend towards a more powerful and interventionist State and result in the further abridgement of rights. This will happen in both democratic as well as authoritarian countries. The difference between them will be one of degree.

There will be a contradictory trend in globalisation. The disruptions to global supply chains and the vulnerabilities associated with an international division of labour, which China has so greatly benefited from, will generate major changes in the way goods are produced and distributed. The longer the disruptions continue, the greater will be the incentive to reduce reliance on extended supply chains and rely more on domestic manufacture. International division led to several countries relying heavily on intermediates and components manufactured by China. There will be a conscious trend to diversification of sources of supply. This will alter distribution channels as well. The Chinese economy may lose some of its comparative advantage, but it has other off-setting advantages.

The contrary trend will see a reinforcement of globalisation in the digital space. In coping with Covid, businesses, educational institutions and the service economy in general are relying much more on digital communications, Internet-based services and video-conferencing. There are more people working from home using digital tools. Even after the pandemic has receded, the density of digital links is likely to persist. Digital intimacy will increase at the cost of physical association. This will favour countries which have a very high penetration of Internet, high density of smartphone ownership and use and a crop of innovative enterprises in this digital space. China may be able to offset some of its likely losses from the migration of production supply chains since it has put in place a dynamic digital infrastructure in parallel. India should also gain from this shift for three reasons: It has the world’s most comprehensive data base in the Aadhaar; the fastest expanding market for smartphones that provides a convenient platform for a whole range of digital operations and activities; and, the cheapest rates for data downloading, which in volume exceeds China.

Each of the crises should have reinforced the need for multilateral processes and institutions of global governance. The lesson from the GFC was that coordinated responses based on broad consensus deliver results which national interventions cannot. The G-21 summit proved its worth in that crisis. Unfortunately, we do not see that so far in the current crisis. One reason may be that powerful states relying on the idiom of nationalism find it difficult to accept the ceding of even limited sovereignty which effective multilateralism demands. The Chinese record in dealing with Covid crisis is demonstrative of what a powerful State can achieve through coercive instruments. It is not an advertisement for international cooperation.

The contradiction which lies at the heart of our global system has only become more acute, and will generate more global crises in the future. The intellectual awareness that the most defining challenges of the current millennium are cross-national in nature and demand global collaborative responses delivered through empowered international institutions and multilateral processes is at odds with the contrary trend towards more authoritarian States. If the Covid crisis persists, and if the economic consequences are far-reaching and sustained over a long period, one hopes that sheer compulsion will orient the world in a direction that should have been its logical choice.