Xi Jinping’s remarks to PLA officers in Lhasa on July 23 are particularly important because he had till now not referred publicly at all to the situation on the Line of Actual Control. Neither has it figured as an item on the agenda of any of the Politburo or Politburo Standing Committee meetings held since May 2020. 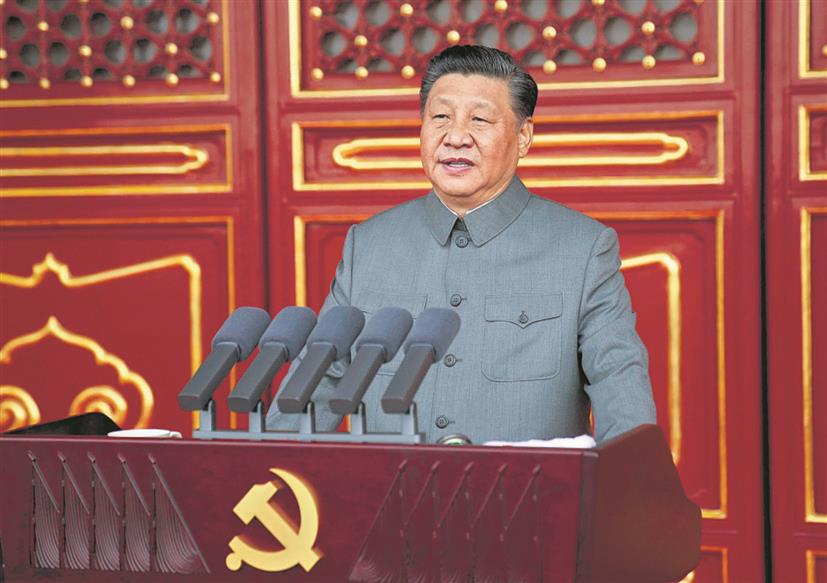 Relevant: India needs to be wary as Xi Jinping’s speech indicated no plans to lessen tension along the LAC. AP/PTI 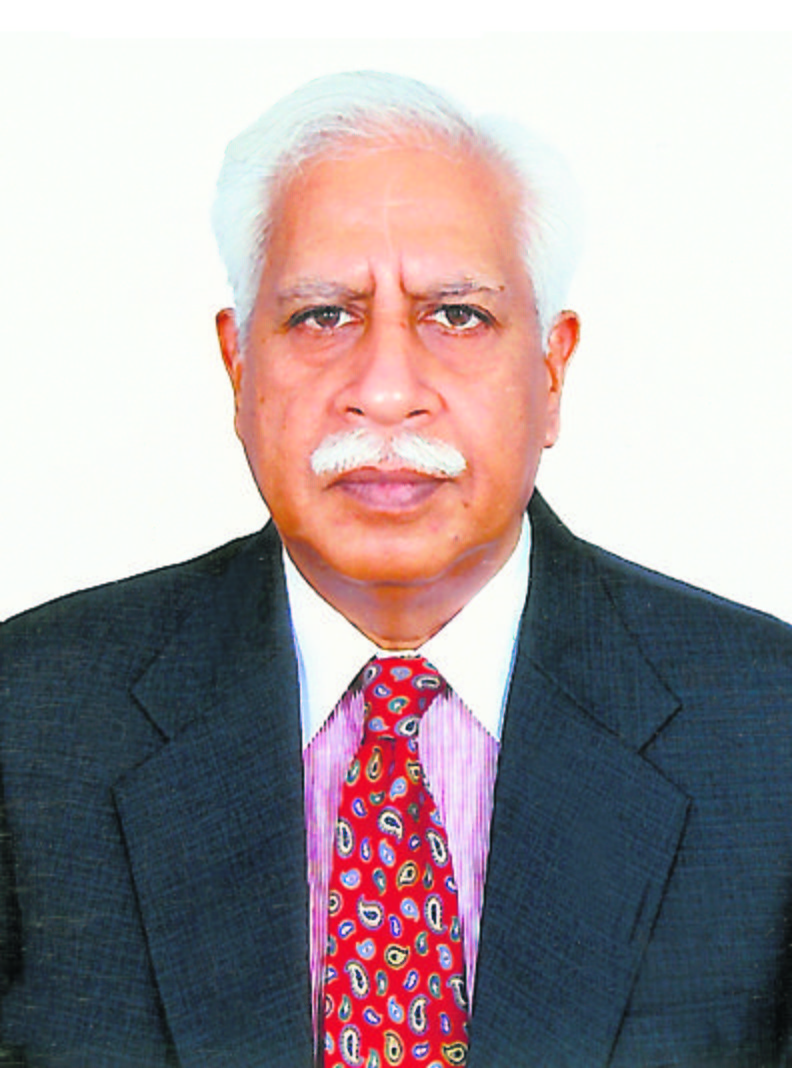 Chinese President Xi Jinping’s July 21-23 visit to Tibet — his third to the region — was important. It was the first visit to Tibet in 30 years by a leader of the Chinese Communist Party (CCP) holding all three top posts.

Its importance was underscored by the high-powered delegation, comprising three Politburo members and General Zhang Youxia, Vice-Chairman of the CMC, accompanying Xi Jinping. Of particular importance is Xi Jinping’s address to the People’s Liberation Army (PLA) officers in Lhasa and his first publicised reference to the military tension on the Line of Actual Control (LAC).

The visit to Nyingchi, his first stop during the tour, is of significance for India. Official Chinese maps include most of India’s state of Arunachal Pradesh — referred to as southern Tibet by the Chinese —within the administrative boundaries of the Nyingchi Prefecture.

Relevant, therefore, is Xi Jinping’s insistence on the “rejuvenation” of the Chinese nation and recovering territories claimed to have been lost by the imposition of unequal treaties by hostile foreign powers.

Nyingchi has, additionally, emerged as a strategically important military transit station for highways and railways connecting Tibet with the Chinese Mainland. Once completed, the high-speed Chengdu-Lhasa railway will reduce travelling time from the present 30 hours to only 10.

The massive dam to be built at the Great Bend on the Brahmaputra (Yarlung Tsangpo) is also located in Nyingchi. More PLA missile units are being moved to Nyingchi to protect these assets.

Xi Jinping’s remarks to an estimated 400 PLA officers at a separate meeting in Lhasa on July 23 are particularly important because he had till now not referred publicly at all to the situation on the LAC. Neither has it figured as an item on the agenda of any of the Politburo or Politburo Standing Committee meetings held since May 2020.

Other than Chinese Foreign Minister Wang Yi, no other senior Chinese leader has commented on the situation on the border since May 2020.

Indicative of China’s unrelenting stance are Wang Yi’s remarks to India’s External Affairs Minister S Jaishankar on the sidelines of the Shanghai Cooperation Organisation (SCO) meeting at Dushanbe on July 14 and the absence of forward movement in the 12 border meetings of the Army commanders held thus far.

At Dushanbe, Wang Yi observed: “The rights and wrongs of what happened in the China-India border area last year are very clear and the responsibility does not lie with the Chinese side. China is ready to find a solution acceptable to both sides on the issue that needs emergency response through negotiation and consultation.”

He reiterated the Chinese position: “The two sides must place the border issue in an appropriate position in bilateral relations” while developing bilateral cooperation.

He advised, too, that both sides must “strictly abide by the agreement and common understanding of the two sides, and refrain from taking unilateral actions…to avoid any recurrence of tensions due to misunderstanding and miscalculation”.

Meanwhile, China continues to build its narrative on the situation along the LAC.

Among the officers addressed by Xi Jinping were at least 281 officers of the PLA Army (Ground Force), and 29 PLA Air Force officers. In addition to three lieutenant-generals and 27 major-generals, the rest were colonels and above. No representatives from the PLA Rocket Force and PLA Strategic Support Force were noticed.

Greeting the officers, Xi Jinping thanked them for their “large contribution to the nation in terms of security and unification along with ensuring peace and stability in Tibet,” and said, “For all this, the Party and the people of China are thankful.” He urged “the army to be committed to the Party and its ideology” and “become a formidable force.”

He exhorted the officers to follow the ‘old Tibet spirit’ which means they need to “follow their ancestors and what they have done in Tibet in the past 70 years. They need to follow in their footsteps and take their work forward.” He declared that “they have already passed the difficult challenge of Tibet’s harsh climate and environment and protected the country and have done a good job. However, they need to continue training hard and prepare for future wars.”

India needs to be very wary as the excerpts of Xi Jinping’s speech telecast by China Central Television indicate no plans to lessen tension along the LAC. The current impasse in Ladakh would undoubtedly have been discussed, along with future operations and possible activation of the border opposite Nyingchi and Shigatse. The Xinjiang Military Region, too, is receiving greater attention with an airport under construction at Tashkurgan.