Australia's New South Wales to begin easing out of lockdown

The government on Thursday outlines plans to ease restrictions in Sydney, which has been locked down since June 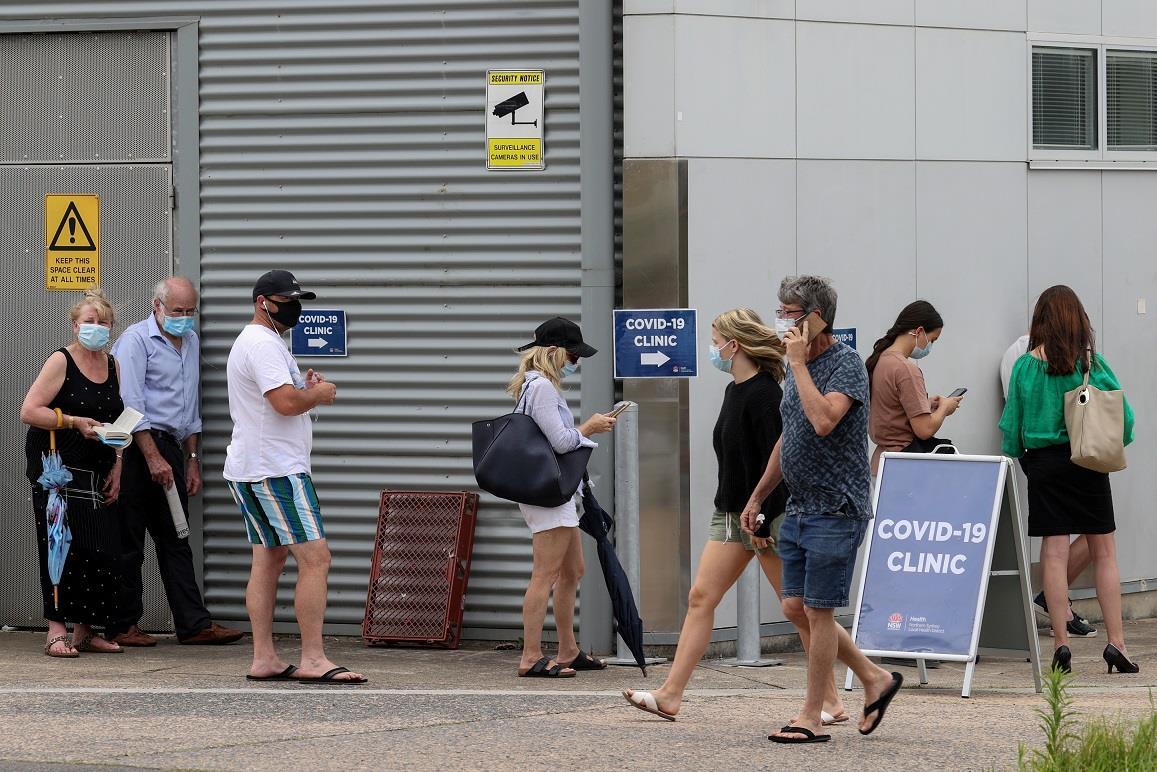 Parts of Australia’s New South Wales state will come out of lockdown on Saturday and the government plans to ease restrictions in Sydney once 70 per cent of its residents aged 16 and older are fully vaccinated.

The government on Thursday outlined plans to ease restrictions in Sydney, which has been locked down since June, but it also warned that Covid hospitalisations wouldn’t plateau until next month.

Coastal areas north of Sydney, the Murrumbidgee region south of the city and the Riverina to the west will be released from the statewide lockdown on Saturday.

Premier Gladys Berejiklian says Australia’s most populous state will exit lockdown in a “cautious and staged” way as vaccination rates rise. In New South Wales, 43 per cent of the population aged 16 and older is fully vaccinated. AP