Although some states yet to report Saturday numbers, Australia has so far logged at least 2,054 infections, which compares with the previous record of 1,903 for the whole country a day earlier 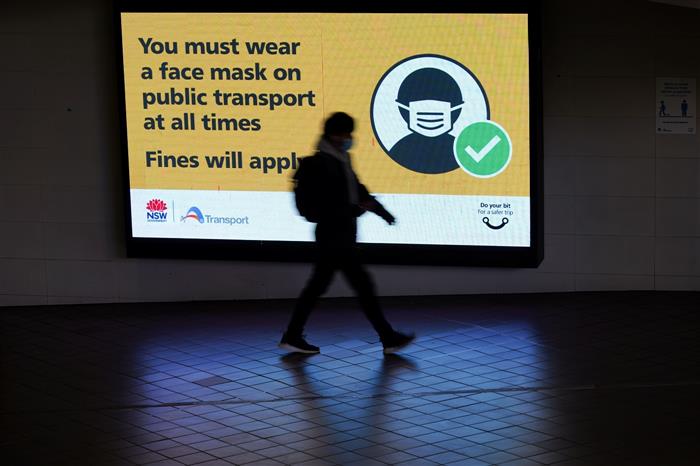 The Australian state of New South Wales, home to Sydney, is currently under lockdown. Reuters file

Australia's third most populous state said on Saturday it may order a snap lockdown after a cluster of Covid-19 cases, as the country posted a record one-day rise in daily infections.

Queensland state, home to more than 5 million people, said it had detected five new infections in the past 24 hours after a family tested positive for COVID-19. The next few days would be critical to see if a lockdown was warranted, authorities said.

"If we start seeing any seeding, then we may have to take very quick, fast action. But at the moment, it’s contained to the family," said state Premier Annastacia Palaszczuk.

The family lives in Brisbane, the state's capital. It was not clear whether a lockdown would be limited to some parts of the state like previous orders.

The Australian state of New South Wales, home to Sydney, is currently under lockdown as are the cities of Melbourne and Canberra, and a lockdown for Queensland would be another blow to Australia's A$2 trillion ($1.5 trillion) economy which could slip into a second recession in as many years.

Although some states have yet to report Saturday numbers, Australia has so far logged at least 2,054 infections, which compares with the previous record of 1,903 for the whole country a day earlier.

New South Wales, which has been under strict stay-at-home orders for nearly three months, said it detected 1,599 new infections. In neighbouring Victoria, authorities reported 450, the biggest one-day rise in locally acquired cases in more than a year.