Avoid travelling to these 7 countries this New Year as covid surges : The Tribune India 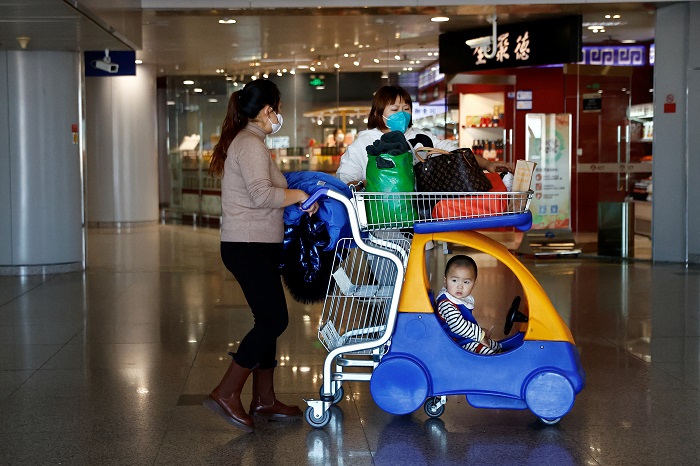 Amid a surge in covid cases globally, travellers need to avoid at least seven countries while planning for a New Year trip. Several countries are expected to impose travel restrictions in the New Year to prevent infections from surging among their population.

China tops the list while avoiding foreign travel as the country is reporting a record number of infections. Chinese officials estimate about 250 million people (18 per cent of the population) were infected with covid in the first 20 days of December, as Beijing abruptly dismantled restrictions that had contained the disease for almost three years.

Japan is currently reporting more than 2 lakh new covid cases every day, and should not be on your travel list.

Japan's health authorities reported that 371 deaths were caused by covid virus in the country in a single day, the highest in a day since the pandemic began in 2020. Japan is coping with the eighth wave of the pandemic.

The US is also registering a sudden surge in covid as over 15 lakh cases were reported in the country in the past 28 days. The total number of covid cases passed the 100 million mark on December 21.

Amid the rising influenza and RSV cases in America, the so-called "tripledemic" could further strain the overburdened US health system.

South Korea reported more than 68,000 cases in a single day on December 23. The country's new covid cases fell below 30,000 on Monday due to fewer tests during the Christmas weekend.

Brazil is also reporting a high number of covid cases as well, while Germany has been registering more than 40,000 cases daily in the past few days, as per media reports.

France has also reported more than 10 lakh cases in the past 28 days, and the cases are also going up.

India, meanwhile, reported 196 fresh covid cases on December 26 against the previous day's 227 count, according to the health ministry data. IANS